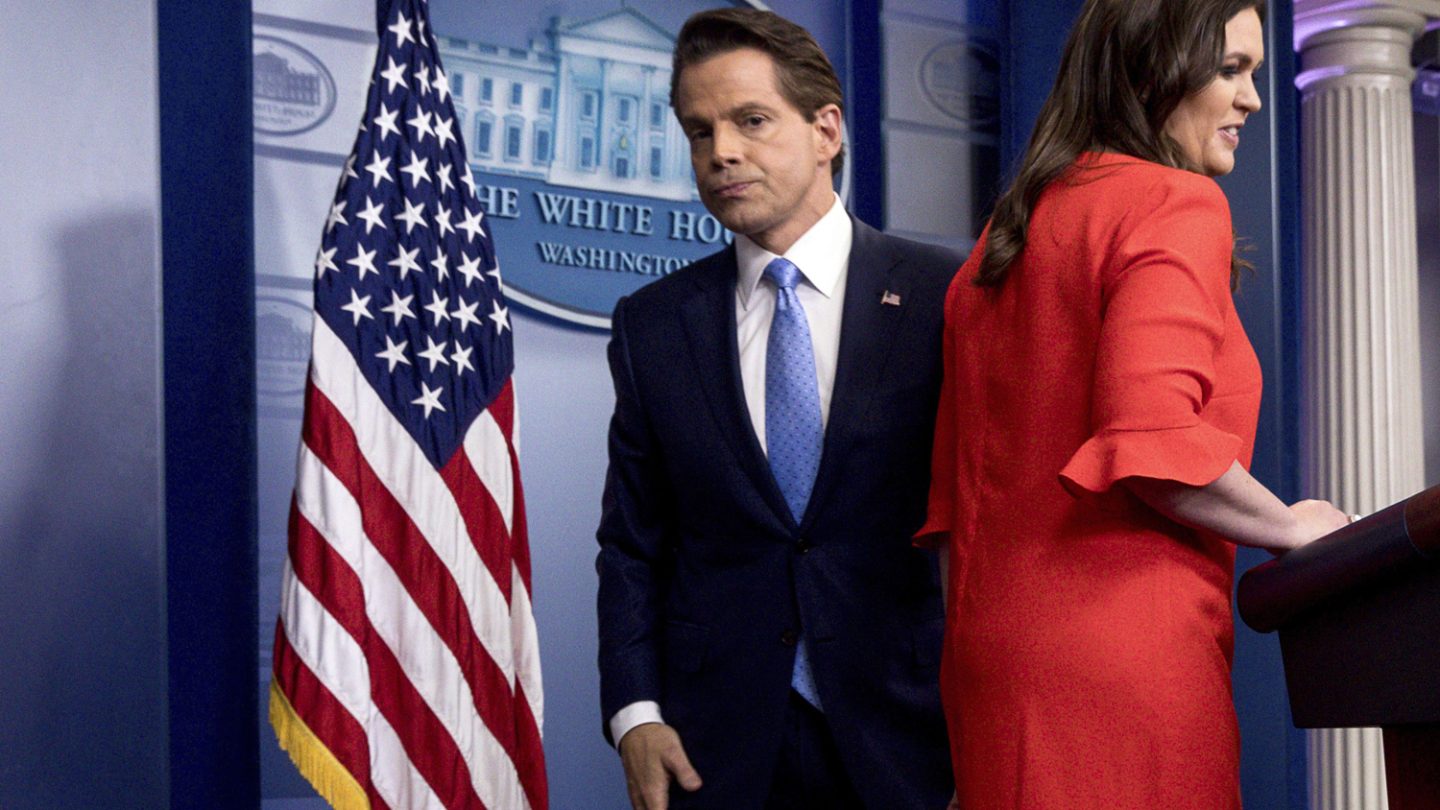 In one exchange over the weekend, the prankster tricked Scaramucci into thinking he was recently-departed Chief of Staff Reince Preibus. “I had promised myself I would leave my hands mud free,” the prankster wrote as Preibus, “but after reading your tweet today which stated how; ‘soon we will learn who in the media who has class, and who hasn’t’, has pushed me to this. That tweet was breathtakingly hypocritical, even for you. At no stage have you acted in a way that’s even remotely classy, yet you believe that’s the standard by which everyone should behave towards you? General Kelly will do a fine job. I’ll even admit he will do a better job than me. But the way in which that transition has come about has been diabolical. And hurtful. I don’t expect a reply.”

Real Scaramucci responded with “You know what you did. We all do. Even today. But rest assured we were prepared. A Man would apologize.”

The fake emails weren’t limited to petty infighting, either. Homeland Security Adviser Tom Bossert, the White House’s cybersecurity expert, was tricked into thinking he was being invited to a soiree by Jared Kushner. “Tom, we are arranging a bit of a soirée towards the end of August. It would be great if you could make it, I promise food of at least comparible (sic) quality to that which we ate in Iraq. Should be a great evening.”

Despite the subject of the email being flagged as “suspected spam” by the White House’s email system, Bossert wrote back “Thanks, Jared. With a promise like that, I can’t refuse. Also, if you ever need it, my personal email is [REDACTED].”

This kind of email phishing attack, where a hacker changes the name on the email FROM field to someone close to the recipient, is incredibly simple to pull off and has proven to be effective.