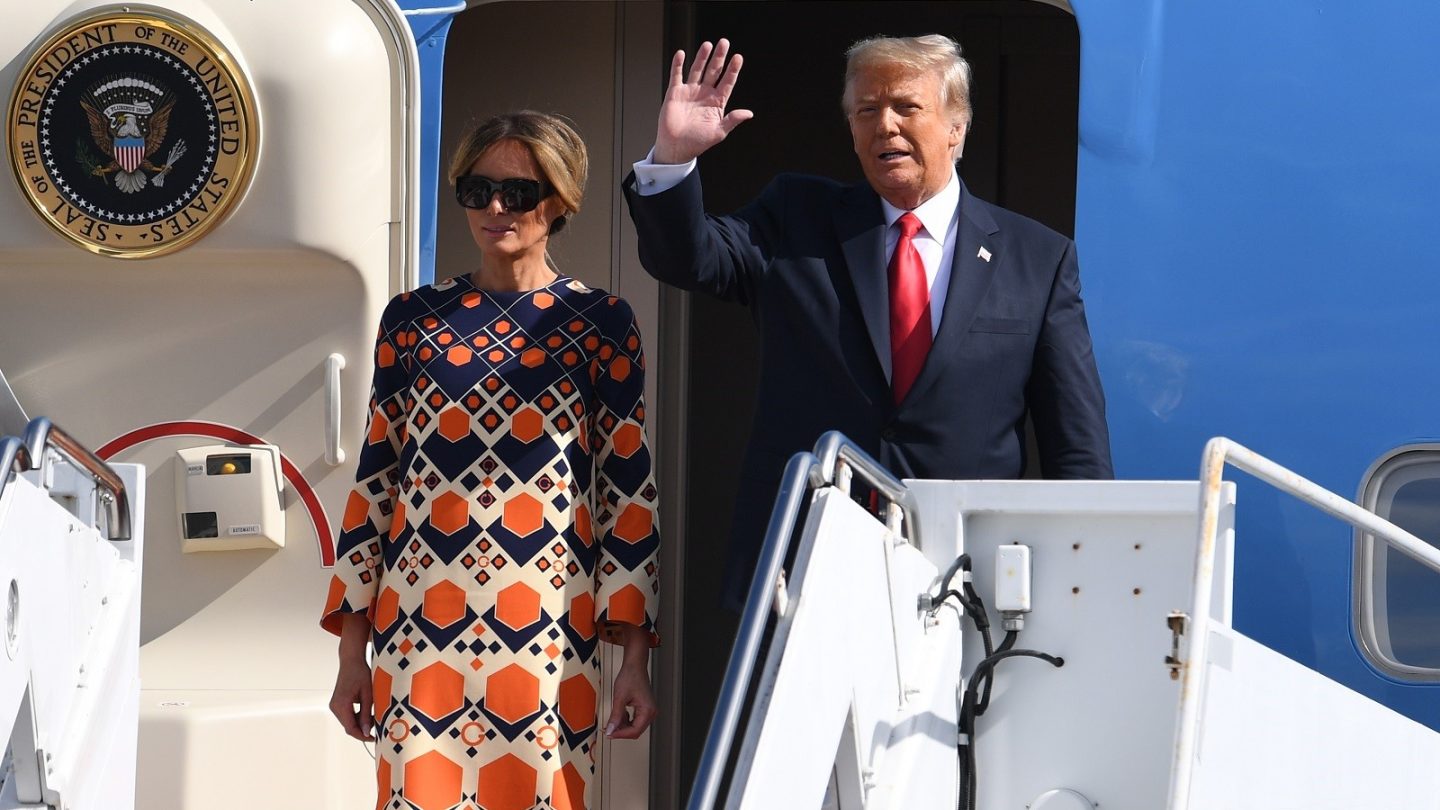 President Donald Trump left office three weeks ago, but his legacy is still being written. Following the House vote to impeach him last month, the former president’s second impeachment trial begins on Tuesday at 10:00 a.m. PT / 1:00 p.m. ET as the Senate decides whether to convict or acquit Trump for his role in inciting the riot at the Capitol back in January. Once the Senate votes on the rules governing the impeachment trial, it will start with a four-hour debate on the constitutionality of impeaching an elected official who is no longer in office.

If you want to watch the trial live, there are many ways to do so, including this YouTube stream from ABC News:

ABC is one of several networks streaming the trial live on YouTube, as are NBC News, PBS NewsHour, Fox News, and The Washington Post. CNN also lifted its paywall for those who prefer to watch on the CNN.com homepage, on CNNgo, or on the CNN mobile app available on the App Store and Google Play.

According to CNN, once the constitutionality debate ends and receives a simple majority vote, each side will have 16 hours to present their case. The impeachment managers include Reps. Jamie Raskin of Maryland, Diana DeGette of Colorado, David Cicilline of Rhode Island, Joaquin Castro of Texas, Eric Swalwell of California, Ted Lieu of California, Stacey Plaskett of the US Virgin Islands, Joe Neguse of Colorado, and Madeleine Dean of Pennsylvania. The former president’s defense team consists of attorneys David Schoen and Bruce L. Castor, Jr.

It’s unclear how long the trial will last, but presentations begin on Wednesday and cannot exceed eight hours per day or two days total. It certainly sounds like the trial could dominate the news cycle through the rest of the week, at least, but Democrats don’t want it to drag on for too long. After all, they’re trying to get Biden’s $1.9 trillion COVID-19 relief package through Congress as quickly as possible so that they can deliver on their promises to their American people. Last night, we learned that everyone who got a $600 stimulus check should be eligible for a $1,400 check as well, but conversations surrounding that legislation might be sidelined during the trial. 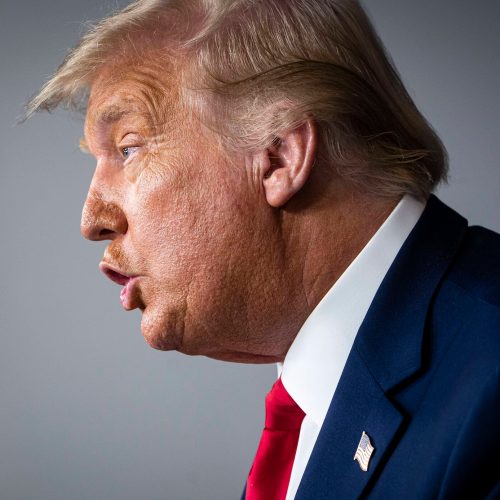