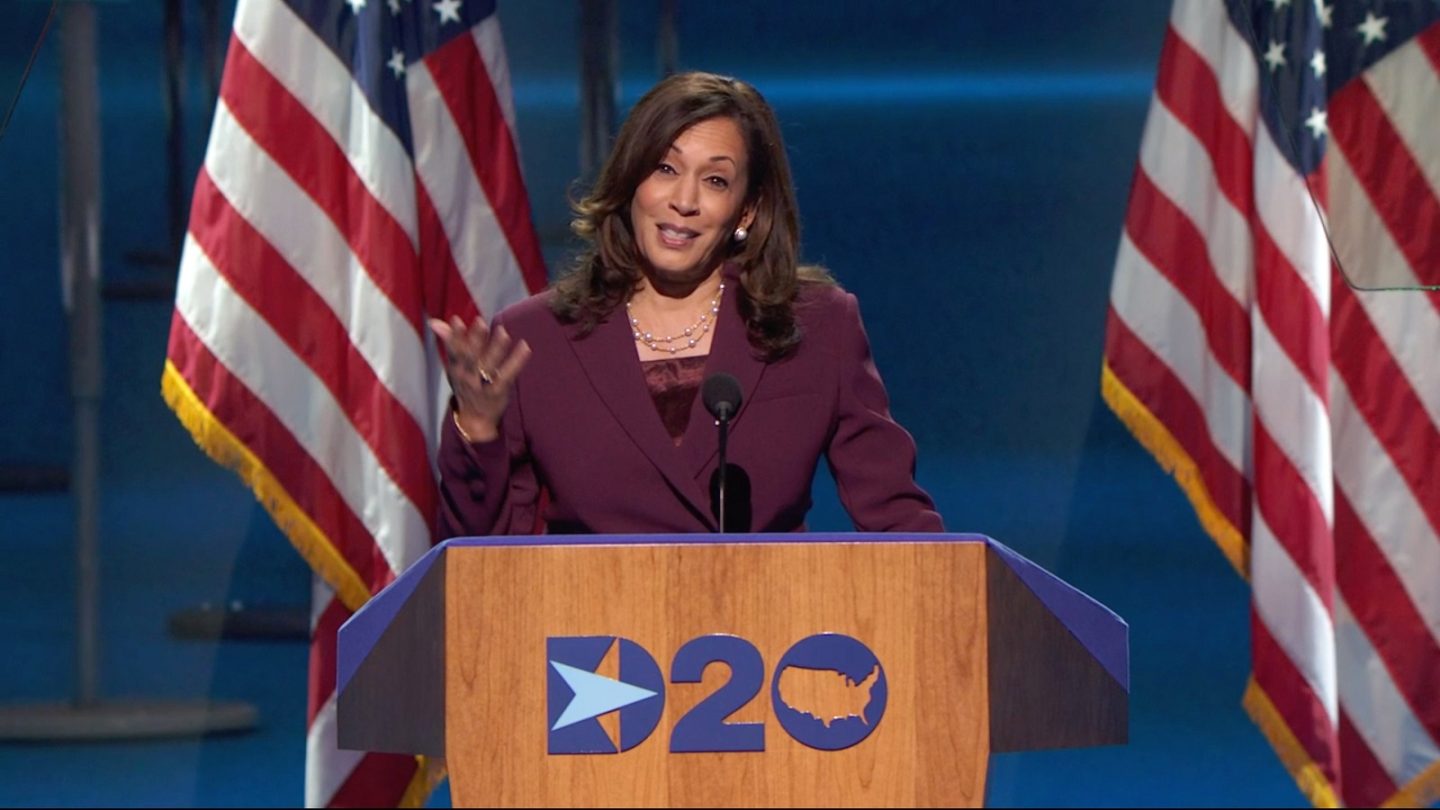 Following a chaotic presidential debate between Donald Trump and Joe Biden last week, our current VP Mike Pence and Senator Kamala Harris will clash in Salt Lake City, Utah for the first and only vice presidential debate of 2020 on Wednesday. USA Today journalist Susan Page will moderate the debate, which will take place at the University of Utah and will begin at 6 p.m. PT / 9 p.m. ET on October 7th. The debate should last about 90 minutes.

Vice presidential debates don’t have nearly the same impact on the polls or the race as the debates between the two candidates actually running for president, but this event takes on added intrigue in light of the fact that Donald Trump tested positive for COVID-19 just two days after the last debate. Mike Pence has had multiple tests since and tested negative each time, but the venue is taking extra precautions to protect him and Harris.

If you’d prefer to watch the debate on Facebook, ABC News and PBS NewsHour will be streaming live on the social media platform. If you have a phone or tablet handy, you could always watch the YouTube stream embedded above, or you just download any of the following apps from the App Store or Google Play:

Many of the same apps are available on , Fire TV, and Roku devices, if you prefer to watch on your TV, and if you have an antenna, many local news stations will be showing the debate as well. And finally, as for the format of the first debate, here’s what the Commission on Presidential Debates has to say on Debates.org:

The debate will be divided into nine segments of approximately 10 minutes each. The moderator will ask an opening question, after which each candidate will have two minutes to respond. The moderator will use the balance of the time in the segment for a deeper discussion of the topic.

Unlike the first presidential debate, the topics of discussion have not been announced, so if you want to find out what the two VP candidates will be talking about, you’ll just have to tune in on Wednesday night.