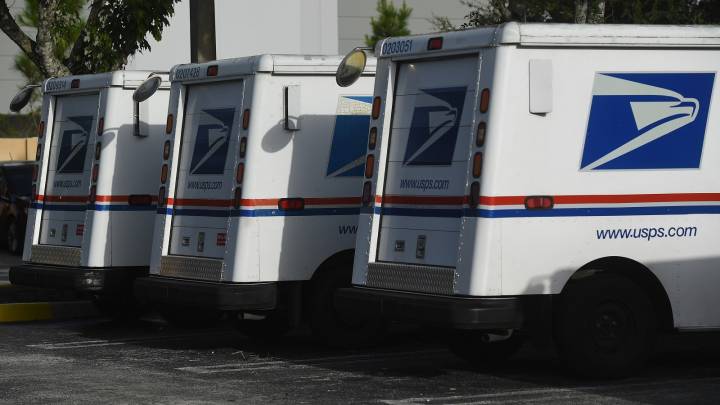 Postmaster General Louis DeJoy has spent much of his tenure as CEO of the USPS making drastic changes ahead of the November presidential election, but on Thursday, a federal judge granted a request from 14 US states to block many of those new policies and protocols that have been blamed for delays in mail delivery.

The Washington Post reported on Thursday that Stanley Bastian, chief judge of the US District Court for the Eastern District of Washington, said in a court hearing that Postmaster DeJoy and the President were “involved in a politically motivated attack,” adding that the changes that have been made to the USPS could slow down the delivery of ballots and potentially disenfranchise many voters who would otherwise have been able to vote by mail.

“Although not necessarily apparent on the surface, at the heart of DeJoy’s and the Postal Service’s actions is voter disenfranchisement,” the judge wrote in his analysis. “This is evident in President Trump’s highly partisan words and tweets, the actual impact of the changes on primary elections that resulted in uncounted ballots, and recent attempts and lawsuits by the Republican National Committee and President Trump’s campaign to stop the States’ efforts to bypass the Postal Service by utilizing ballot drop boxes, as well as the timing of the changes.”

As a result of the injunction being granted, the USPS has been ordered to stop implementing or enforcing any policy changes that have slowed mail delivery, deviating from the policy of treating election mail as first-class mail, removing mail sorting machines, reducing post office hours, closing processing facilities, and making any “change in the nature of postal services which will generally affect service on a nationwide or substantially nationwide basis.”

Additionally, any postal facility that finds itself unable to process election mail “in accordance with First Class delivery standards” due to the removal or decommissioning of equipment has been told to replace, reassemble, or reconnect that equipment to ensure that it does meet those standards for the 2020 election.

Bastian’s decision came just one day after the Senate published a report which confirmed that DeJoy’s controversial changes had delayed more than 350 million pieces of mail over the course of five weeks. According to the report, the USPS delivery rate dropped from 90% before the changes were made to 83% afterward. Senator Gary Peters said in the report that “Postmaster General DeJoy’s carelessly instituted operational changes to the Postal Service resulted in severe service impacts that harmed the lives and livelihoods of […] Americans.”