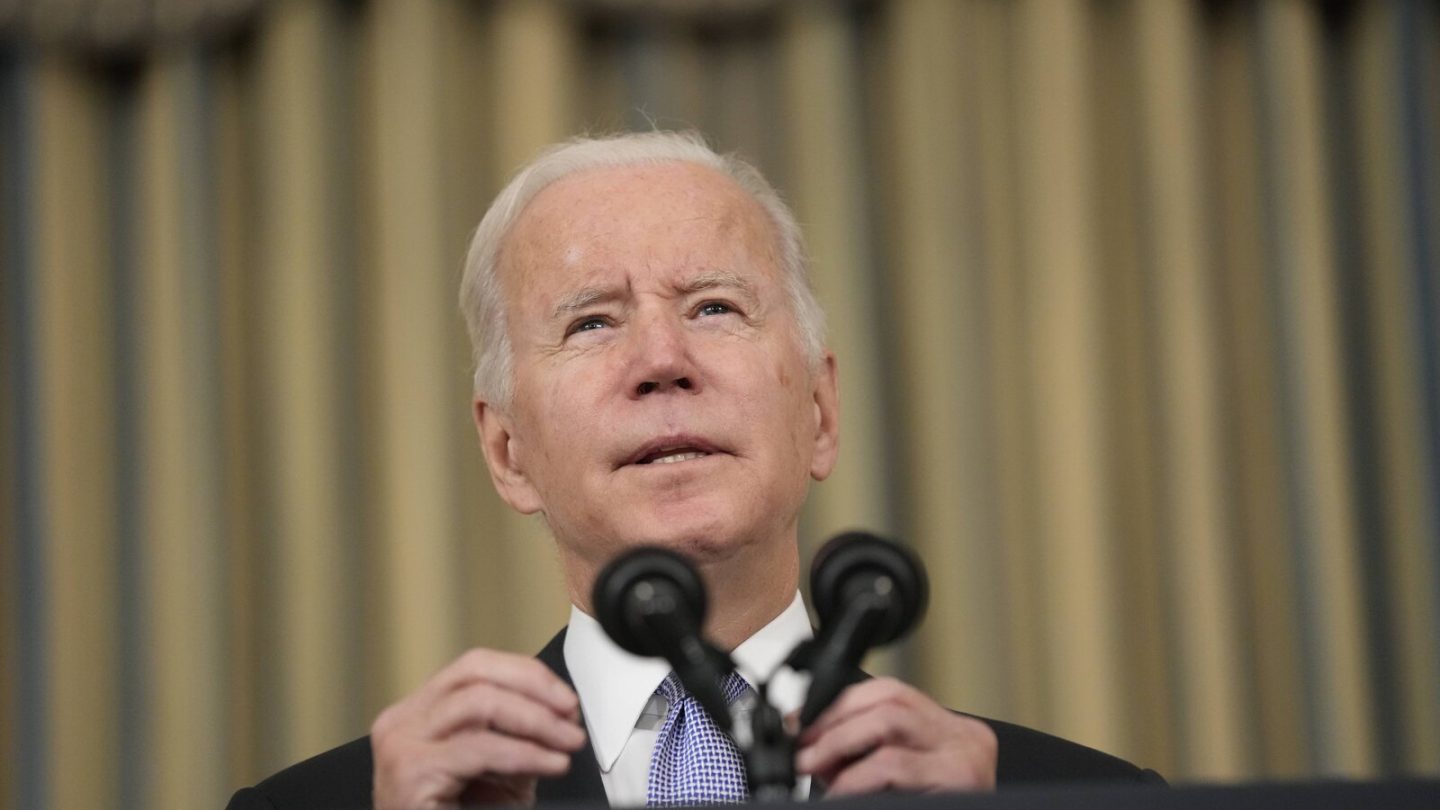 The Los Angeles Times Editorial Board became the latest entity, in a new commentary this week, calling on Congress to quickly revive President Biden’s expanded child tax credit. Which, as everyone probably knows by now, this month reverted back to its pre-Covid max amount of $2,000 (instead of $3,600). That also means, at least for the time being, no new federal stimulus check in 2022 is coming. At least, not yet.

“It’s deeply frustrating that one of the nation’s most potentially powerful tools to reduce childhood poverty — the expanded federal child tax credit — was allowed to expire this month without so much as a vote in the US Senate,” the LAT opined.

There is, however, a glass-half-full way of looking at this issue that’s worth noting.

White House press secretary Jen Psaki said that the White House is working toward the passage of a bill that funds these checks, one way or another, this month. And that the Biden administration might send families a much bigger check in February. To make up for the check that won’t come this month.

“If we get it done in January, we’ve talked to Treasury officials and others about doing double payments in February as an option,” Psaki said.

Of course, a double payment in February for everyone depends on the huge “if” in Psaki’s statement above. Namely, legislation must actually get passed pretty soon. Supporters, of course, have their fingers crossed. “Abandoning this transformational expansion of the child tax credit would be a terrible mistake and set back efforts to lift the next generation out of poverty,” the LAT editorial continues.

All signs are currently pointing to Democrats getting annihilated in this fall’s midterm elections. Funding a stimulus check 2022 expansion might be one of the party’s last chances to get out in front of that. Accordingly, at least so far, Biden officials don’t seem to have given up on the stimulus payment package negotiations yet. Regardless of Sen. Manchin’s refusal thus far to support it. That’s a positive sign.

Also worth pointing out:

First, the expanded credit did two things. It made half of the figure for eligible recipients payable in monthly installments. The rest is coming this year, at tax time. Where it became an anti-poverty tool, though, is in the following. Lawmakers also made the maximum payout available to families with little or even no income.

However, the path forward for new stimulus checks is even more daunting in 2022 than it was last year. One reason is that 2022 is, of course, a midterm election year. There will be zero incentive for Republicans to give Biden any wins whatsoever this year. And the same might hold true for vulnerable Democrats, who face tight re-election prospects.