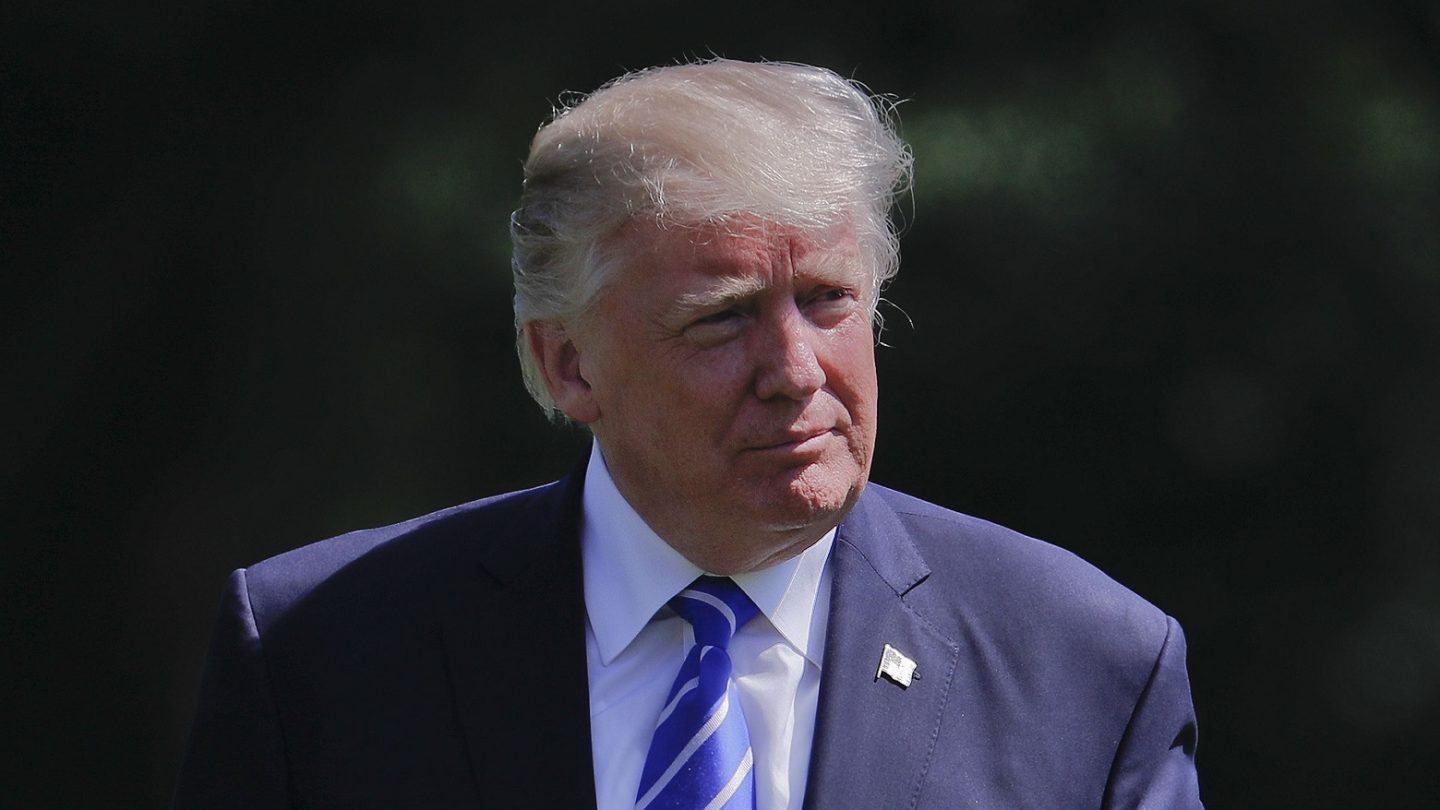 Ever since Donald Trump was elected President of the United States in November 2016, there have been those who have called on Twitter to ban him from the social network. After a tweetstorm from Trump on Tuesday, which included a bizarre message about how big his “nuclear button” is, those calls reached a fever pitch. Although Twitter has spent the past year and change declining to comment, the company finally spoke out on Friday.

In a blog post titled “World Leaders on Twitter,” the company acknowledges that there has been a great deal of talk regarding politicians and world leaders on its network. But today, after shutting out users for the entirety of the Trump presidency, Twitter has decided that now is the time to explain its point of view on the matter.

“Twitter is here to serve and help advance the global, public conversation,” writes Twitter. “Elected world leaders play a critical role in that conversation because of their outsized impact on our society.

“Blocking a world leader from Twitter or removing their controversial Tweets, would hide important information people should be able to see and debate,” Twitter argues in its blog post. “It would also not silence that leader, but it would certainly hamper necessary discussion around their words and actions.”

There are arguments to be made from both sides (regardless of whether or not you agree with Trump’s policies or are a fan of his persona). On one hand, Twitter is absolutely right — removing President Trump’s Twitter account would not silence him (providing that’s what anyone is hoping to accomplish). In fact, it would eliminate arguably the only unfiltered access we have to the way the president is thinking at any given moment.

On the other hand, Trump is undeniably breaking Twitter’s rules on a regular basis. He targets individuals and groups, which inevitably leads to them being harassed by his supporters. He insinuates violence against reporters and news organizations that paint him in a bad light. And on more than one occasion, he has threatened to launch nuclear weapons, which, by the way, is not exactly an idle threat coming from the POTUS.

More than anything, Twitter seems to be offended by the idea that it only keeps Trump around for “ratings,” and says as much in the post: “We review Tweets by leaders within the political context that defines them, and enforce our rules accordingly. No one person’s account drives Twitter’s growth, or influences these decisions. We work hard to remain unbiased with the public interest in mind.”

In other words, for better or worse, Donald Trump’s Twitter account isn’t going anywhere any time soon. The good news is that those who love him and those who don’t will be able to keep a close eye on him at all times, because he is clearly incapable of tearing himself away from Twitter for more than a few days at a time.