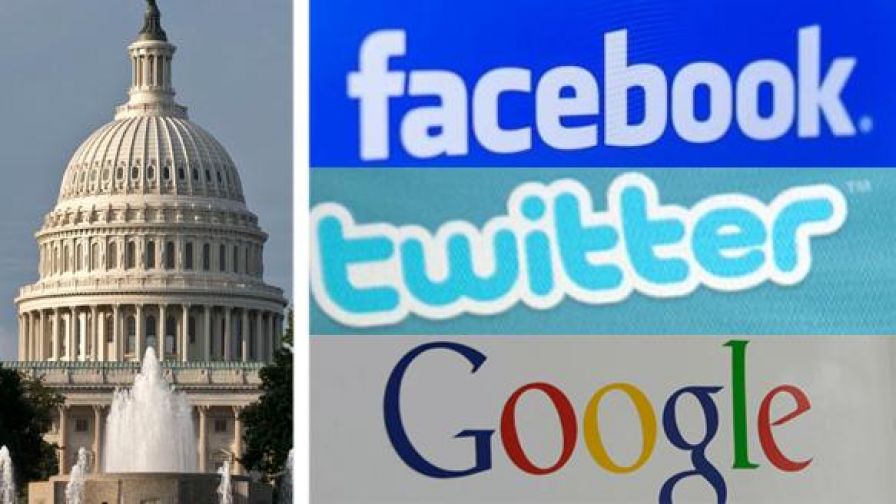 In a blog post on Tuesday, Twitter’s GM of Revenue Product and Engineering Bruce Falck wrote that the company was announcing new steps to “increase transparency for all ads on Twitter, including political ads and issue-based ads,” as well as “improving controls for our customers and adopting stricter advertising policies.”

As part of the initiative, Twitter is launching an Advertising Transparency Center, which will show things like who funded the ads, including those who may have a political agenda, how long they have been running and the creatives associated with the ad campaigns.

In September, Twitter announced it uncovered several accounts linked to the same Russian activity that Facebook saw on its platform, as well as $274,000 spent on ads by a company with ties to the Russian government during the 2016 U.S. Presidential election.

Twitter said Russia Today (RT), which it classified as having “strong links to the Russian government,” reportedly tried to interfere in the U.S. election, while undermining “trust in American democracy.” Twitter’s move prompted a scathing response from Russia Today.

The social media giant is making the ad transparency pledge as it tries to fend off proposed legislation that would regulate ad sales on its network.

The Honest Ads Act, co-sponsored by Sen. John McCain, R.-AZ., Sen. Mark Warner, D.-VA and Sen. Amy Klobuchar, D.-MN., is aimed at requiring Facebook, Google and other digital media companies to make details about the ads — and in particular, political ads — public, including how the ads are targeted and how much they cost.

“To make it clear when you are seeing or engaging with an electioneering [political] ad, we will now require that electioneering advertisers identify their campaigns as such,” Falck added. “We will also change the look and feel of these ads and include a visual political ad indicator.”

Facebook and Google have also said they will work with legislators on the purported efforts from Russian-based operatives to meddle with the 2016 U.S. presidential election.

In addition to the aforementioned changes, Twitter said there would be a section in the Transparency Center for politcal ads for details such as “transparency about the identity of the organization funding the campaign,”and “targeting demographics, such as age, gender and geography.” Twitter will also introduce “stronger penalties for advertisers who violate policies,” though it did not specify what those penalties are.

The aforementioned Silicon Valley giants are set to face a Senate hearing next week where they will likely be asked to describe and explain how the Russian-based operatives abused their respective ad platforms.

It is unclear whom from each company will attend the hearings, though Facebook CEO Mark Zuckerberg and COO Sheryl Sandberg are not expected to attend. Facebook is holding its third-quarter conference call with investors on the day of the hearing.