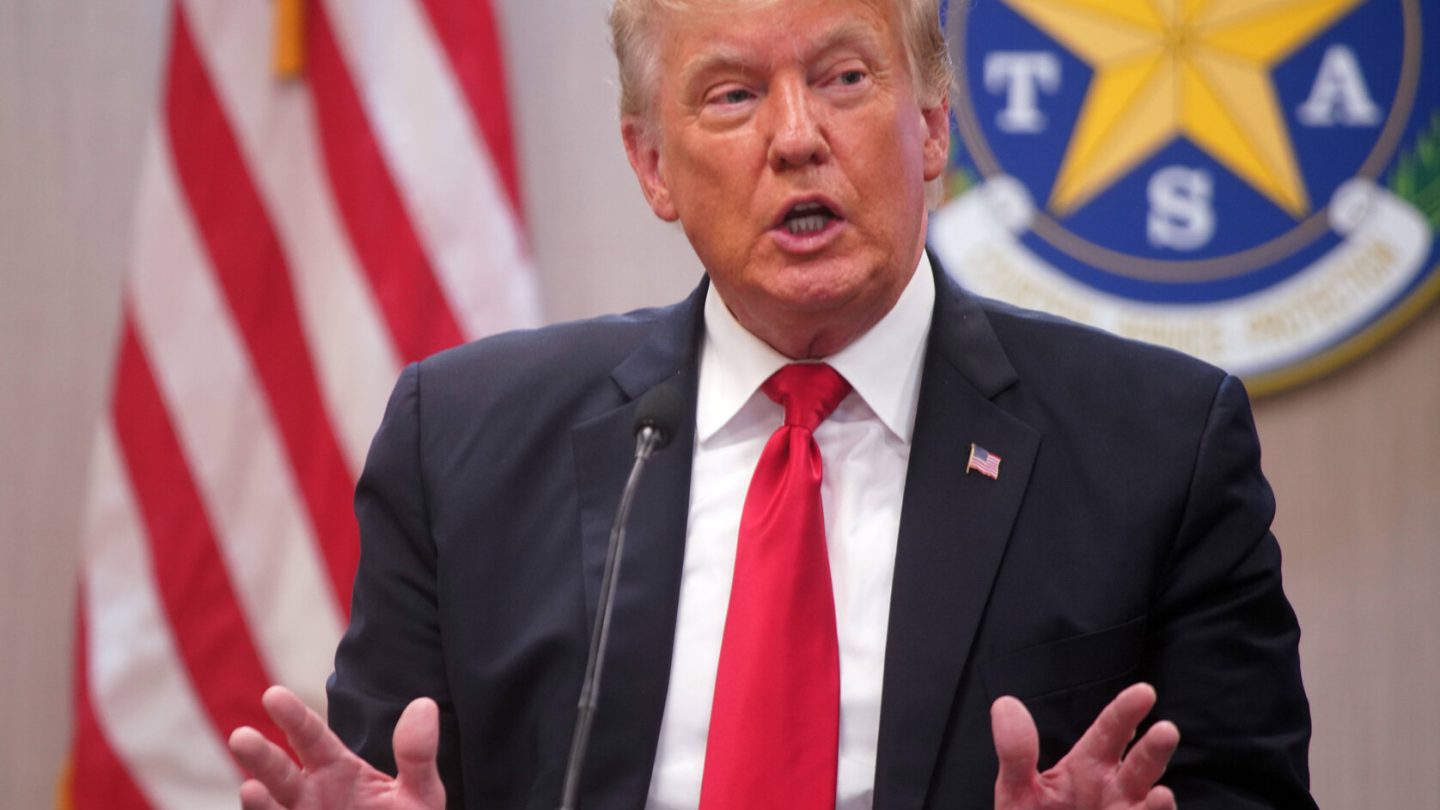 The February 21 debut of Truth Social, President Trump’s long-promised social media app following his ban from Facebook and Twitter and departure from the White House, is noteworthy for a number of reasons, not the least of which is its lofty ambition. Truth Social, the high-profile product of a new Trump-owned tech company listed in Apple’s App Store as T Media Tech LLC, is attempting to pull off a feat that proved too difficult for even Google to achieve.

Available at the start to iOS users in Apple’s App Store, Trump’s new platform will see him try to create a credible alternative to Facebook and Twitter. One that’s sustainable over the long term, something that not even Google was able to accomplish with its much-maligned social network Google+. Nevertheless, conservatives and Trump supporters have spent the last several days rallying users for the app — talking it up, and building out their profiles, in advance of Truth Social’s launch day.

“See you soon,” Fox News host Sean Hannity tweeted a few days ago, hinting at his own presence on Trump’s platform.

For testing purposes, I downloaded the app early Monday once it launched in Apple’s App Store. At which point, as with any other service like this, you’re prompted to set up an account. The app asks for, of course, an email address. It then sends you a confirmation link to click on. And from there, you set up an account handle and password.

You can also choose to enable notifications or not. But at that point, you’ll then see the same final screen that I saw. One that let me know I’m actually #132,072 on a waitlist to get access to the app.

The wording of that waitlist screen, by the way, is actually a little funny to me. As you can see, it promises me that I’m not just another number. And then immediately proceeds to tell me what my number is.

At any rate, based on social media posts from blue-check conservatives — which is what I have to go on right now, being still waitlisted for the app — it seems that Trump himself is already active on his own Truth Social profile. “Get Ready! Your favorite President will see you soon!” reads a Truth Social post from Trump that was shared around late Sunday.

“Truth Social,” the website for the app reads, “is America’s ‘Big Tent’ social media platform that encourages an open, free, and honest global conversation without discriminating against political ideology.”

From what I can gather, it seems like the app will mimic the core features of mainstream social apps. Including a “feed” and a customizable user profile page. As well as sharing, following, and the like. In an interview with Fox News on Sunday, the former congressman who Trump hired to run his tech company (Devin Nunes) said that the app will also be “fully operational, at least within the United States,” by the end of March.

Needless to say, there are still many unanswered questions about Truth Social at this point. How will it successfully monetize? What will the content moderation scheme look like? Because, let’s just say, Trump’s many critics have already been quite vocal on social media that they can’t wait to bombard the app with content that won’t be to the president’s liking.

And speaking of the president, we’ll have to wait and see how truly interested and committed he is here. Because the field of American commerce is littered with the skeletons of so many business enterprises that Trump got tired of and moved on from over the years. From casinos to board games, Trump steaks, and much more.

Fun fact: Trump’s Facebook ban also runs until the beginning of 2023. This is to say, Facebook might allow that ban to lapse less than a year from now. Trump would then be allowed to rejoin the biggest social network in the world — while also running one of his own. Truth Social, being the place where he can say whatever he wants in advance of a possible Trump 2024 White House bid. And where he can never get banned for it.

Oh, and speaking of 2024? The former president reported a $122 million political war chest as recently as last month.