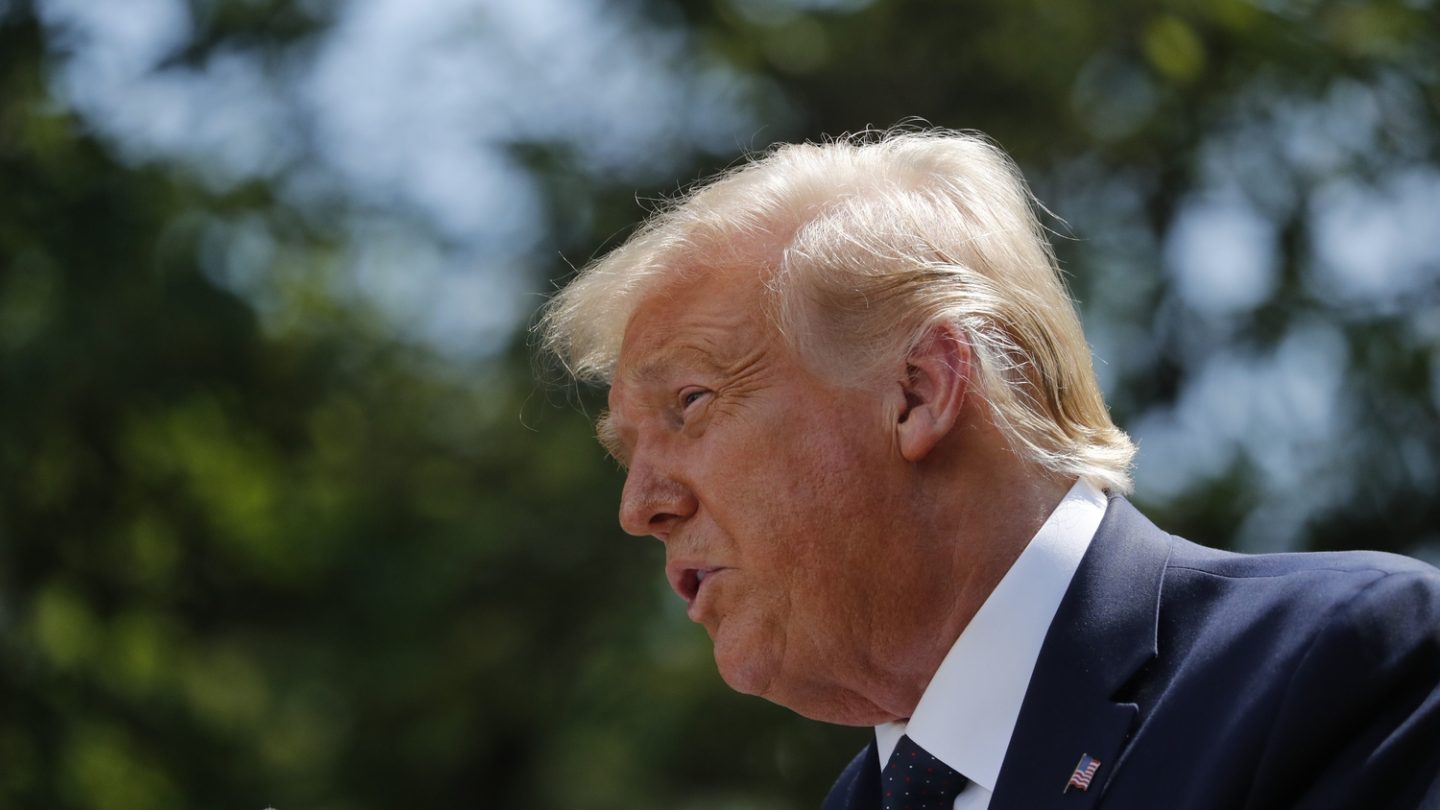 Let the predictions about whether Donald Trump or Joe Biden will win the 2020 election this fall begin.

There have been so many unconventional surprises that have dominated the arc of Trump’s presidency thus far, from the coronavirus pandemic to lockdown measures and the issuance of stimulus checks to Americans, that it makes predicting what will happen in November — well, more of an art than a science, to say the least. And yet all that uncertainty hasn’t stopped one political science professor (who not only correctly forecast Trump’s 2016 win but also 25 out of 27 elections) from going ahead and predicting a Trump win in November. Make of that what you will, however — because, in our view, there’s so little in the way of normalcy attached to this presidential election, partly because of all the things we’ve been covering over the last several months. And any single one of these possibilities could upend everybody’s election calculus, from a big drop or asurge in coronavirus cases to a Fauci endorsement to who knows what else.

In no particular order, here are some possible events we could see happening and having a profound impact on the presidential race.

Let’s start with the coronavirus.

Both Trump and Biden fall squarely within the demographic that’s regarded as most vulnerable to the COVID-19 virus (both men are in their 70s). What happens if either one contracts the virus? One of those two men is resistant to wearing masks in public, and he also likes to be in public, so it’s not outside of the realm of possibility to imagine this scenario.

Additionally, forget about a direct impact on either man. Could this year’s so-called October surprise be a huge surge or massive drop in coronavirus cases? The latter would, of course, become a centerpiece of Trump’s campaign message and a basis for his re-election strategy. In fact, that’s what I think may be the likeliest October surprise at this point — some unforeseen thing relative to the coronavirus numbers, which are outside the hands of both campaigns. Also interesting to think about what it does to Trump’s chances if he catches the virus himself — which wouldn’t necessarily be the game-ender you might think. He could get over the virus, and then trumpet that ad nauseam. See? I’m fine, you’ll be fine, everybody quit complaining!

On a related note, let’s talk about White House health advisor Dr. Anthony Fauci for a moment. What if Fauci, who also serves as the director of the National Institute of Allergy and Infectious Diseases, felt the Trump administration was no longer sufficiently addressing the coronavirus situation and decided to resign in the face of a continuously worsening public health crisis? Or if he endorsed Joe Biden — or even did something so small as contributing a check to the Biden campaign?

The Twitter question is also an intriguing one. The president has increasingly pushed the bounds of what the social network is comfortable with, as we’ve noted already, and it’s possible the service could take action leading up to … expulsion? Maybe? I wouldn’t be surprised if Trump threw a rhetorical hand grenade-via-tweet close to the election, just to see if Twitter would give him the boot. Playing the aggrieved party sometimes works well for him.

Meanwhile, here’s another interesting scenario: The US Senate is currently in Republican hands, and Kentucky Republican Senator and Majority Leader Mitch McConnell wants to keep it that way. A source recently told Politico that this is where the president and his strongest backers might eventually part ways. “At the end of the day, the Senate majority leader wants to be the Senate majority leader,” one former senior White House official said. “He cares about the Senate, he cares about maintaining that majority, so if that means walking away from Trump at some point, he absolutely will.”

How about a Supreme Court justice retiring sometime between now and the election? There are few things that bring Republicans together, even to the point of overlooking Trump’s weaknesses as a candidate, than the opportunity to ensure that a justice of your political persuasion replaces a high court vacancy. “I couldn’t even fathom the chaos a (Supreme Court) vacancy could bring to this race,” a GOP operative close to the Trump campaign told Politico. “McConnell’s going to go forward, the president’s going to go forward and the left is going to go crazy.”

So much potential chaos and uncertainty, that at this point one of the few things we can say for sure is that the coronavirus pandemic will have a profound impact on whoever is chosen. The latest numbers out of Johns Hopkins University show that there have now been more than 3 million confirmed coronavirus cases in the US, along with more than 132,000 deaths.