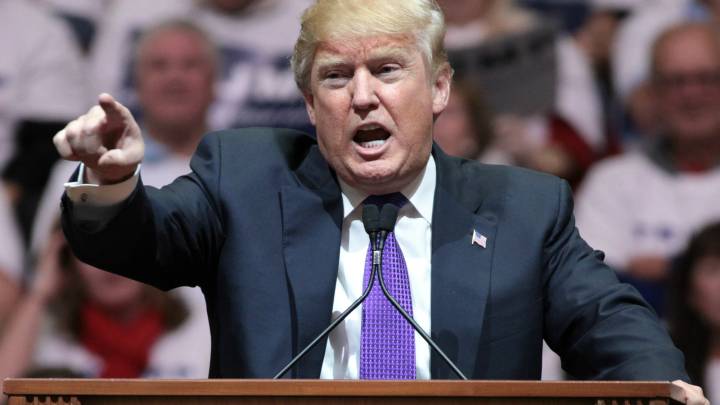 At 8PM this evening, Donald Trump will be announcing his pick for the Supreme Court. Because it’s 2017 and everything is trending towards a digital singularity when everyone lives in a less realistic version of the Matrix, this affair will be live-streamed online.

You can watch the announcement on any major cable channel of your choice. If you’re not near a TV or you don’t get cable, the White House is also planning to livestream the event via Facebook Live.

In an unusual move, Trump is bringing his two front-runner candidates to Washington, and both will likely be present when Trump makes the announcement live. Neil Gorsuch and Thomas Hardiman are the two front-runners, and both were on the initial list of potential nominees that Trump issued during the campaign.

Some reports have suggested that Trump is using both men to prevent press finding out his nominee ahead of time; others suggest that Trump himself is waiting until the last minute to make the decision.

Putting the announcement during Tuesday evening prime time is unusual for a judicial nomination, but it plays to Trump’s love of ratings and crowds. The Supreme Court nominee is easily the biggest single news event since the nomination; by livestreaming the event himself, during prime time, Trump is trying to maximize viewership and control the conversation and reaction to his nomination.