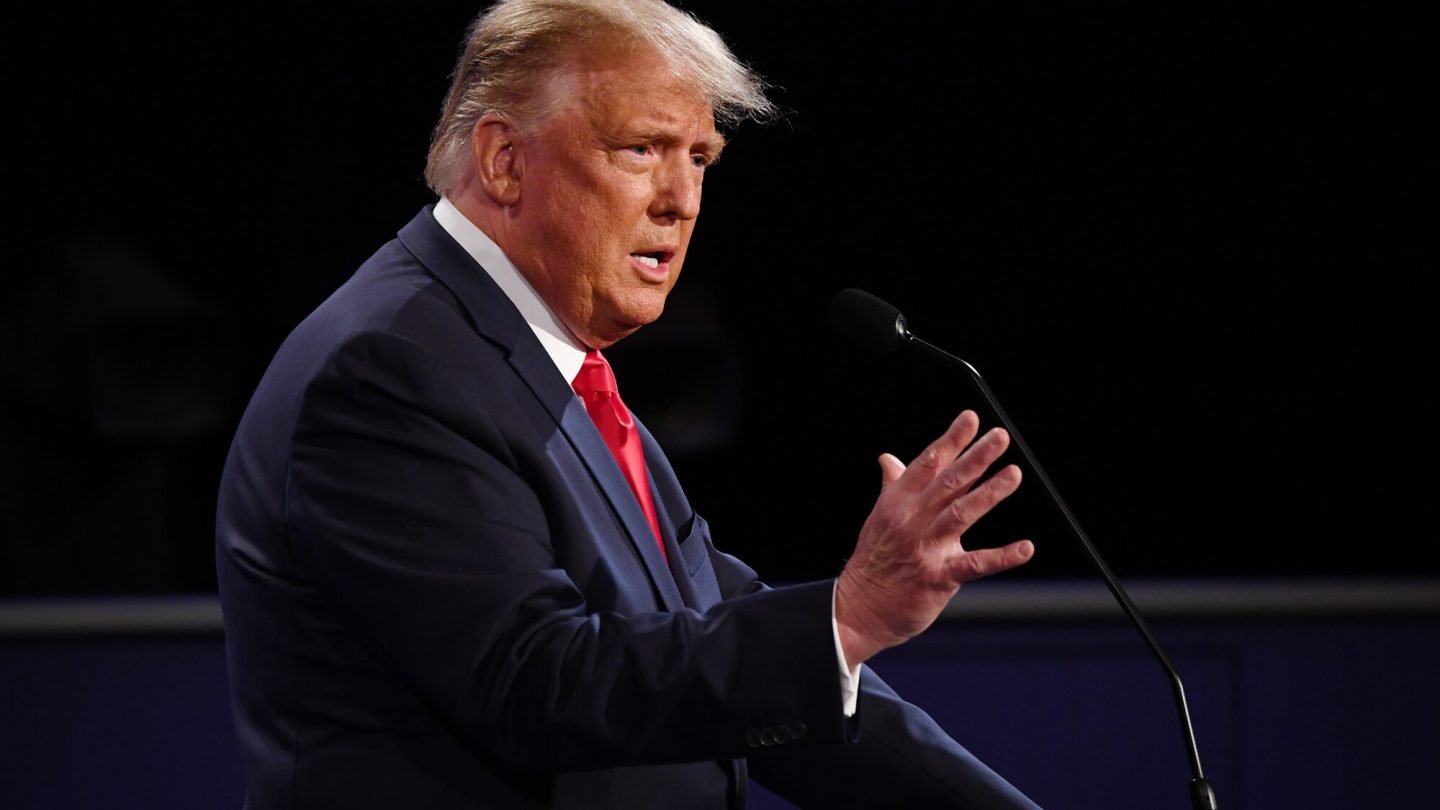 Late Tuesday night, the White House finally released the last bit of huge news remaining from the administration of the 45th president of the United States — just who would make the cut and wind up on the list of Trump pardons, about which speculation has been growing for days. The full list is now out, available here from the White House. And by way of a quick summary, the list includes a total of 143 pardons and commutations.

Not making the cut are people the president had been heavily lobbied in favor of in recent days, including Wikileaks founder Julian Assange. Neither NSA whistleblower Edward Snowden or “Joe Exotic” made the list either, the latter being the star of the Netflix docu-series Tiger King who’d gone to the trouble of booking himself a limousine to keep on standby that would apparently whisk him away from prison following a Trump pardon. The list of pardons does, however, include former Google engineer Anthony Levandowski, who was convicted of stealing trade secrets from Google after joining Uber via an acquisition of his autonomous trucking company Otto. Two rappers also won clemency from Trump, including Dwayne Michael Carter Jr. (known as Lil Wayne), as well as Bill Kapri, known as Kodak Black.

One of the big Trump pardons that immediately raised eyebrows was that of Trump’s former presidential campaign manager (and Breitbart News chairman) Stephen Bannon. Bannon had been facing a federal indictment that he misused funds which he helped raise for an effort that claimed to be supporting Trump’s long-promised border wall.

Additionally, the list of Trump pardons includes Democrat and former Detroit mayor Kwame Kilpatrick. Per The New York Times, Kilpatrick “was convicted in 2013 for using his office to enrich himself and his family through shakedowns, kickbacks and bid-rigging schemes.”

In full, President Trump used the final hours of his presidency — ahead of President-elect Joe Biden’s inauguration on Wednesday — to grant 73 pardons and to commute the sentences of another 70 people. Also not on the list: Trump himself, nor any member of his family, with the president ultimately deciding not to test whether or not a president has the power to issue a self-pardon.