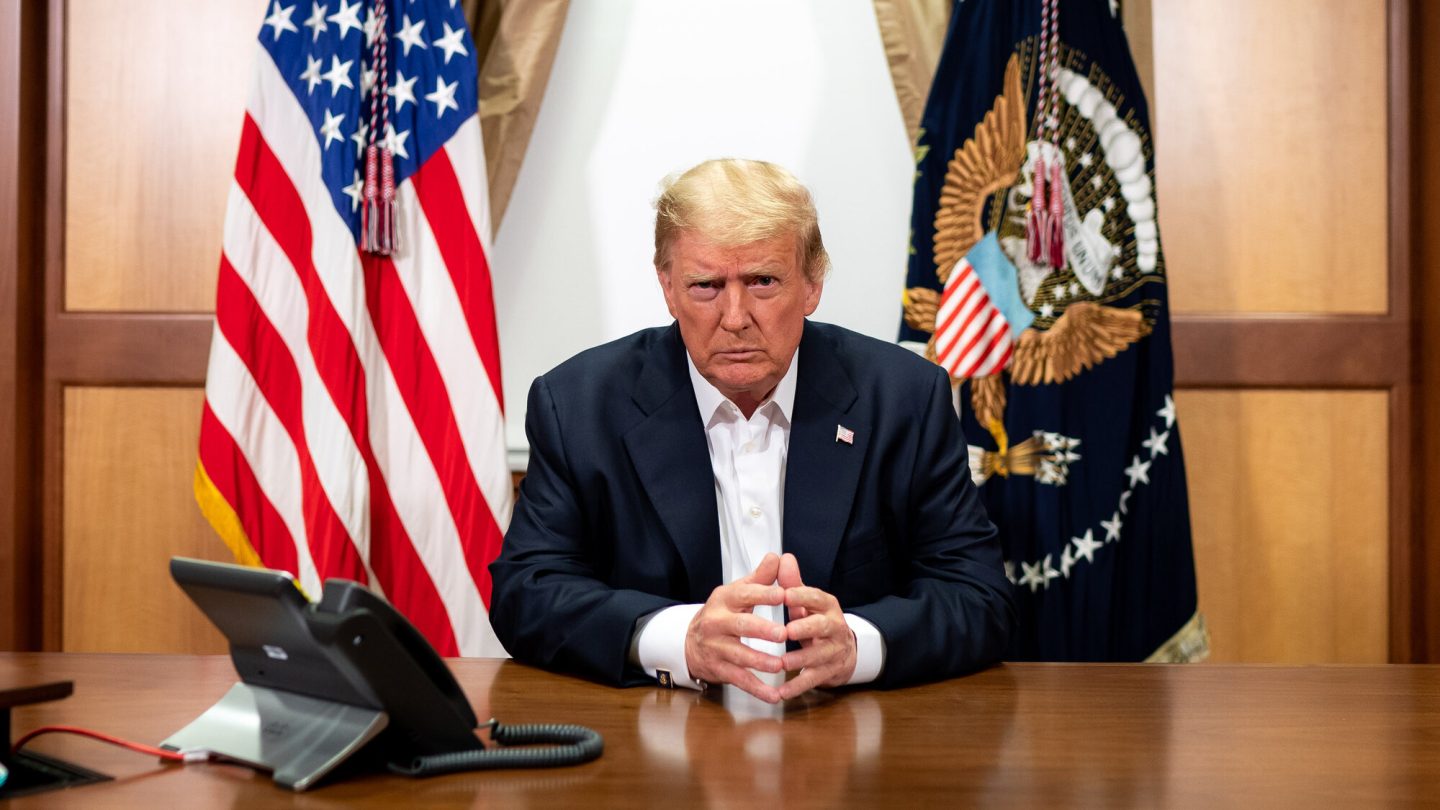 Early on Thursday morning, Congress finished the process of certifying Joe Biden’s victory in the 2020 election. There were objections from Republican lawmakers that delayed the process, but by the end of the proceedings, Biden’s 306 electoral votes had been certified by both houses of Congress, as had Donald Trump’s 232 votes.

Moments after Vice President Mike Pence announced the results, Trump released a statement in which he promised to allow an “orderly transition” to take place on January 20th. He did not concede the election, nor did he refrain from repeating lies about the outcome of the election, but it was the first time that the sitting president has suggested that he would indeed leave the White House peacefully after Joe Biden is sworn in.

“Even though I totally disagree with the outcome of the election, and the facts bear me out, nevertheless there will be an orderly transition on January 20th,” read the statement. “I have always said we would continue our fight to ensure that only legal votes were counted. While this represents the end of the greatest first term in presidential history, it’s only the beginning of our fight to Make America Great Again!”

Statement by President Donald J. Trump on the Electoral Certification:

“Even though I totally disagree with the outcome of the election, and the facts bear me out, nevertheless there will be an orderly transition on January 20th. I have always said we would continue our…

The statement was shared on Twitter by White House social media director Dan Scavino, rather than Trump himself, as the president was locked out of his Twitter account for 12 hours following his incitement and subsequent refusal to condemn the insurrection on Capitol Hill that resulted in 52 arrests and four deaths.

On Wednesday morning, Trump spoke at a rally in Washington, once again airing his grievances about the election. As his speech wrapped up, he told his supporters that they should “walk down to the Capitol” and “cheer on our brave senators and congressmen and women.” He told the crowd they would “never take back our country with weakness, you have to show strength and you have to be strong.” Hours later, hundreds of Trump supporters broke into the Capitol during the certification process, at which point lawmakers were evacuated.

After trashing offices, breaking windows, injuring cops, and stealing podiums, the Trump supporters were eventually removed from the building, and the certification process restarted at around 8:00 p.m. ET.

Donald Trump still has 13 days in office until Joe Biden is sworn in, but a wave of resignations from top officials has already begun. First lady Melania Trump’s chief of staff, Stephanie Grisham, and White House social secretary Rickie Niceta were among the first. Mick Mulvaney, who’d previously served as Trump’s chief of staff, left his post as special US envoy to Northern Ireland as well, telling CNBC’s Squawk Box that he called Secretary of State Mike Pompeo on Wednesday night to submit his resignation and leave the administration.

“We didn’t sign up for what you saw last night,” Mulvaney told CNBC. “We signed up for making America great again, we signed up for lower taxes and less regulation. The president has a long list of successes that we can be proud of. But all of that went away yesterday, and I think you’re right to ask the question as to ‘how did it happen?’”