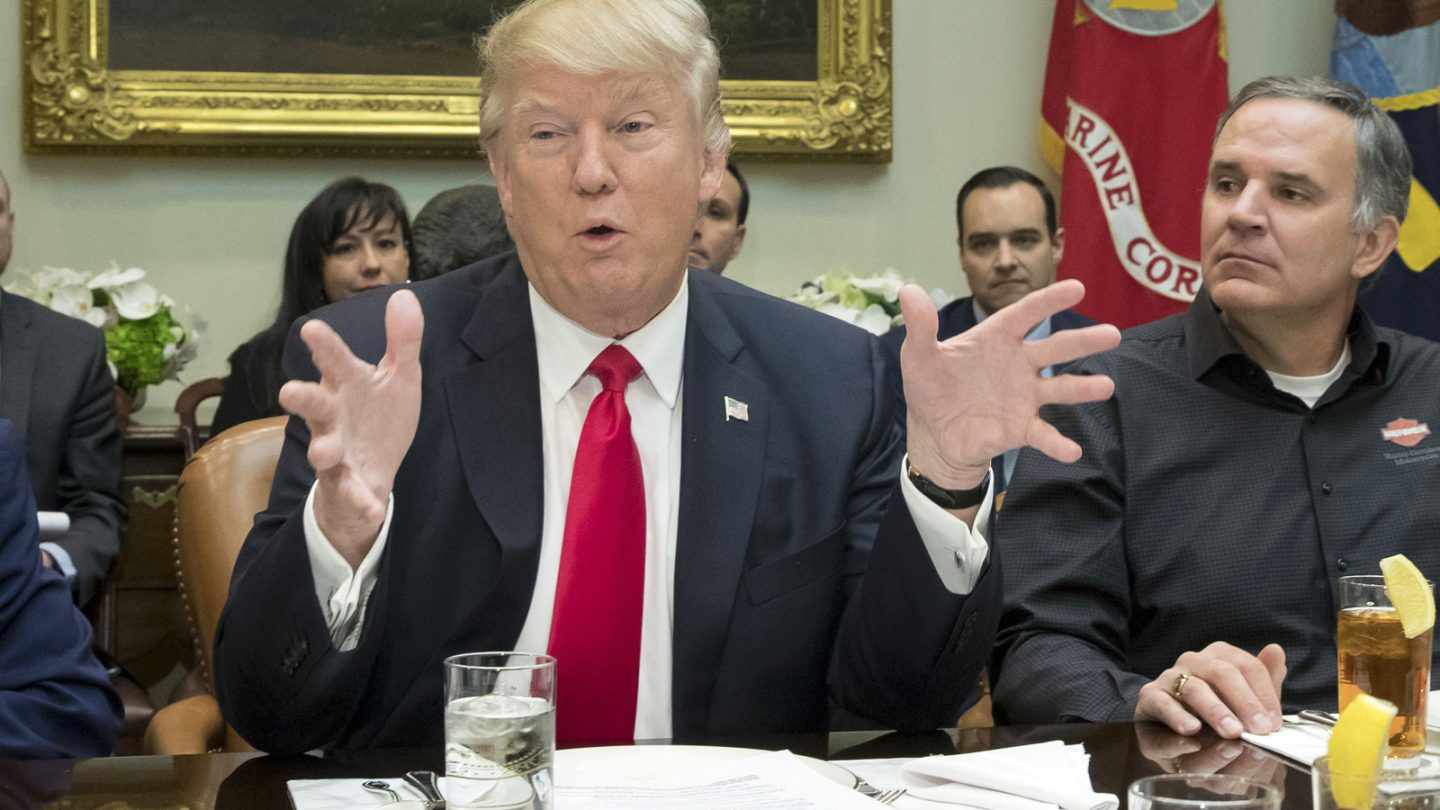 The intelligence community has come under fire from newly sworn-in President Donald Trump for what he perceives to be attacks on his own credibility. Now, with the sound bites piling up and reports of Trump refusing intelligence briefings, Reuters reports that the future of the National Security Agency — and, more specifically, the recruitment and retaining of intelligence professionals — is in serious jeopardy.

According to the report, which references multiple sources speaking under the condition of anonymity, Trump’s very public attacks on the NSA, along with a complex reorganization that has been in the works since before Trump took office, have led to a dramatic increase in the number of intelligence professionals attempting to find jobs outside of the government.

When a government organization’s primary function is to provide information to the people who make the important decisions, having the biggest decision-maker repeatedly bash your work is obviously going to be bad for morale. It’s also not great for attracting new talent, and in an age when government-sponsored actors have repeatedly been blamed for some of the biggest security breaches in both the government and corporate landscapes, intelligence agencies need all the help that they can get.

Trump’s primary sticking point with the intelligence community has centered on claims of Russian intervention in the election process. Multiple reports have pinned the email hack of the Democratic Party on Russian hackers with government backing and Trump, possibly seeing such reports as attacks on the legitimacy of his own presidency, has shot back with claims that the NSA an its ilk don’t know what they’re talking about.