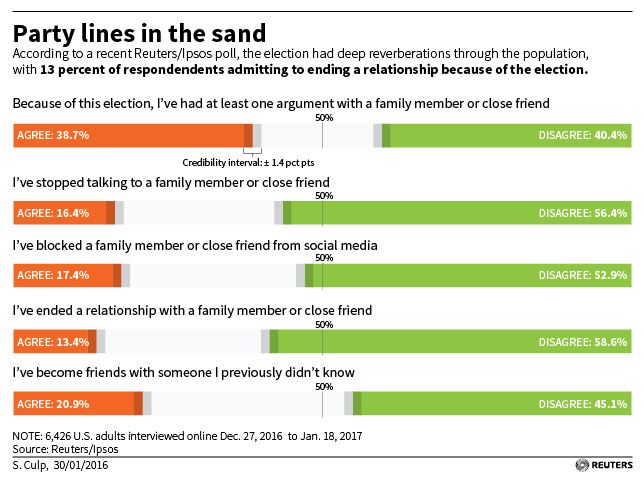 Tweet
250,000 smartphones light up the night in massive anti-corruption protests in Romania

A fourth stimulus check is coming soon, but there’s a very big catch