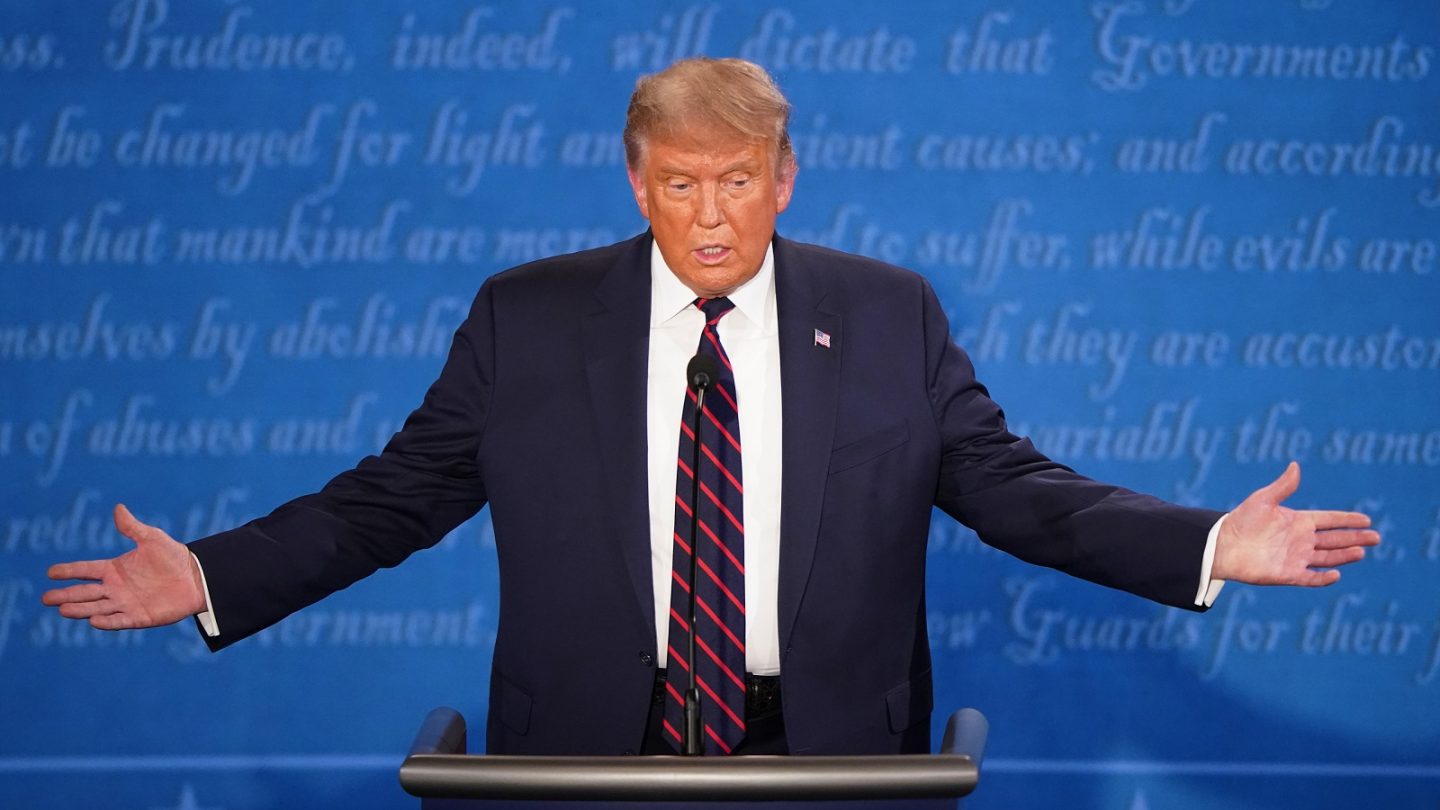 With the Trump impeachment trial set to get underway on Tuesday, the former president’s legal team filed its first pretrial legal brief accusing the whole thing of being nothing more than “political theater” — which is reminiscent of the weapon Trump once enjoyed that he’ll have to do without during this impeachment.

Last time around — and, really, up to the aftermath of January’s riots and attack on the US Capitol complex — President Trump enjoyed a robust, multi-platform social media presence. One that allowed him to yell, rant, and lob political bombs at enemies both real and perceived across Twitter, Facebook, and Instagram, in addition to making the fact-free declarations that so often drove countless news cycles. This time around, he’s facing the first-ever second impeachment of a US president, one that Trump will have to undergo without the aid of a social media presence anymore. Even though there have been erroneous news reports in the past few days that President Trump is now posting on the social networking platform beloved by the far-right, called Gab.

Several major US and international news outlets have reported over the past few days that President Trump has made his return to social media by utilizing the “@realdonaldtrump” account on Gab, which includes a verified check mark on the service that apparently sparked the confusion. However, both a Trump advisor as well as Gab itself have said this is not being used by the president himself, at least not directly.

Gab CEO Andrew Torba further expounded on that tweet in a post on Gab, which the CEO described as “the only safe place left for conservatives” on the Internet.

“@realdonaldtrump is and always has been a mirror archive of POTUS’ tweets and statements that we’ve run for years,” Torba’s Gab post reads. “We’ve always been transparent about this and would obviously let people know if the President starts using it. The only reason he’s not using it right now to contact his base is because dopey advisers like Jared Kushner, who lost him the election, are blocking him from using it.

“A fake news story was started by random British newspapers that didn’t even bother calling us to fact check or for comment.”

That led to a number of news headlines declaring that Trump broke his social media silence via Gab, which included the following: 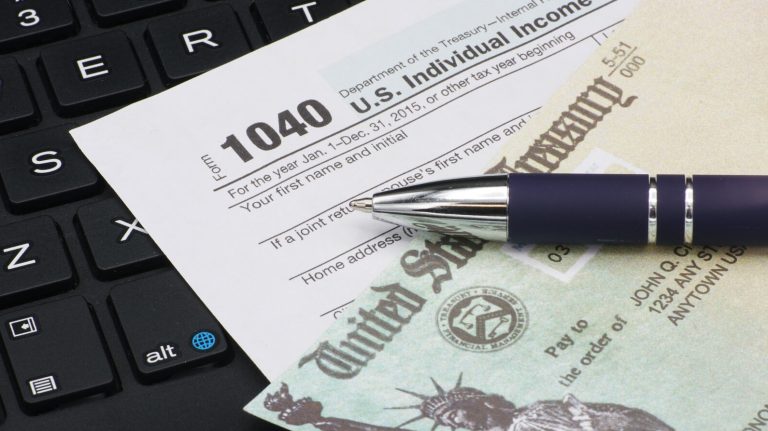