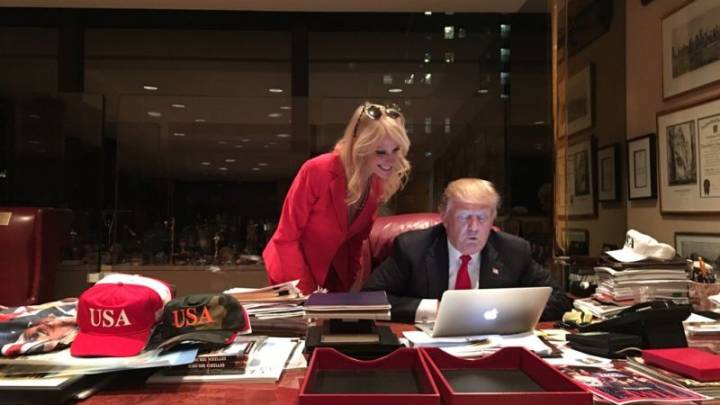 President Trump has signed an executive order aimed at strengthening the nation’s cybersecurity capabilities, according to a report from Reuters. The text of the order has not yet been made available, but it is expected to focus on the resilience of national infrastructure and the federal government to withstand cyber attacks.

President Trump’s campaign was notably overshadowed by conversations surrounding cybersecurity. The hacking of the Democratic National Committee by suspected Russian agents has caused significant controversy, and proved that cybersecurity vulnerabilities are so significant that they can undermine the democratic process.

During his campaign, Trump promised action on cybersecurity, including a concrete plan within 90 days. We’re now well past 90 days of the Trump presidency, and an executive order is not the same thing as a real plan, but at least it’s something.

Exactly which agency or individual is responsible for cybersecurity is also unclear. The kind of 90-day plan Trump referred to would normally fall under the purview of the National Security Council, but it’s unclear if they addressed the issue. Giuliani also denied any involvement in a plan thus far.

With any luck, this executive order will at least lay out a responsibility and schedule for drawing up a cybersecurity plan, in the strongest government tradition: issue an order to specify who should make the plan, which will then outline what should be done and who should do it.