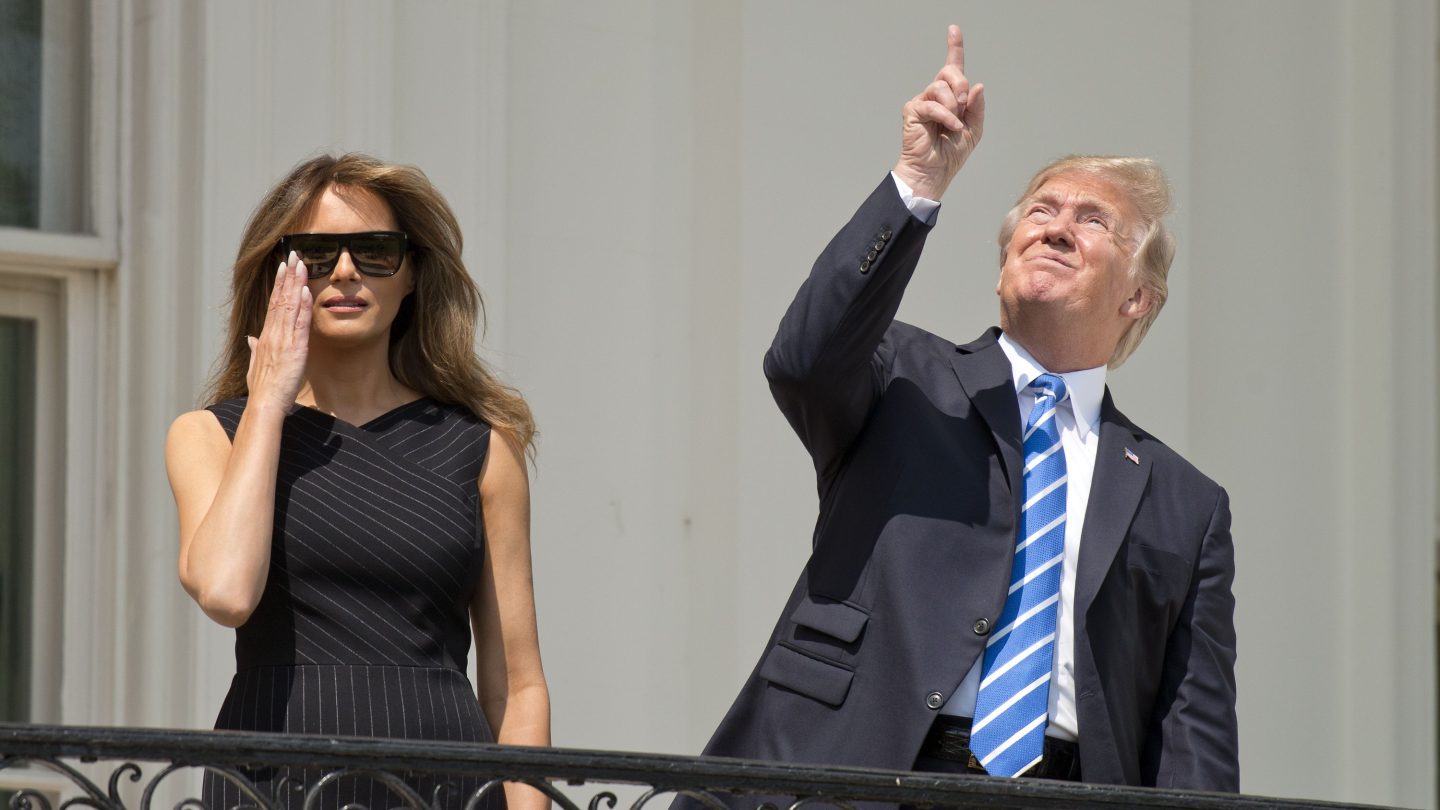 I don’t think anyone listening to Trump’s proclamations about “beautiful clean coal” thought this administration was going to be in favor of renewable energy. According to a draft 2019 budget proposal obtained by the Washington Post, the White House is doing exactly what everyone expected: slashing Energy Department funding for renewable energy by 72 percent overall.

The current allocation for the Energy Department’s Office of Energy Efficiency and Renewable Energy is set at a $2.04 billion. The draft budget would cut that to $575.5 million for the next fiscal year, a dramatic cut in funding for programs that promote and research renewable and climate-friendly energy technologies.

Included in the cuts are funds and grants for fuel-efficient vehicle technologies, solar energy, electric cars, and biomass energy technologies. In addition, the draft budget cuts staffing levels from 680 to 450.

There is still some hope: Although the White House proposes budgets, it’s ultimately up to Congress to decide on appropriations bills. Solar power is a job creator in states like California and North Carolina, and the industry has already been hard-hit by tariffs on overseas solar panels enacted by the Trump administration. Congress rejected Trump’s last budget proposal that slashed funding to the EERE, although the cuts proposed this time around are more dramatic.