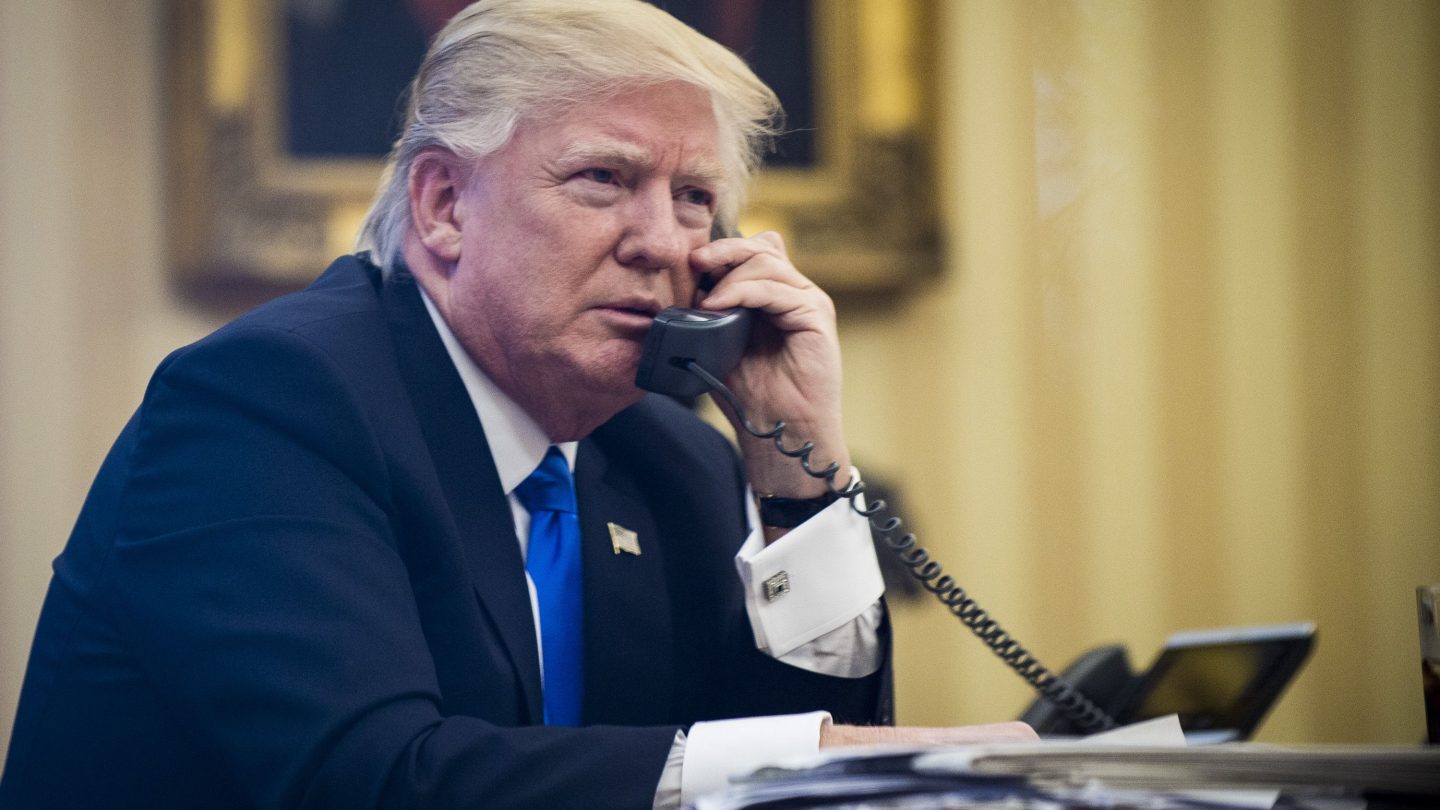 In the post-election scramble to work out how a mid-level reality TV personality won the presidency, the name of one data analytics firm came to light. Cambridge Analytica is a firm that supposedly used “sophisticated psychological tools” to hone Trump’s message and spread it to the most vulnerable voters.

But according to a new report from Buzzfeed, it may all have been a sham. Sources variously described things as “a lie,” “total rubbish,” or straight-up “snake oil.”

Cambridge Analytica’s stated expertise is in using psychographics, or measurable psychological traits, to analyze data, craft messages and optimize ad campaigns. If that sounds somewhere between “a little vague” and “total crap,” that’s because it is.

According to Buzzfeed‘s sources within Trump’s campaign, Cambridge Analytica did provide some assistance, thanks to talented individual data scientists who were working with the campaign. But a press release issued by Cambridge Analytica after Trump’s victory makes it sound like a lot more than that:

“Their analysis was based not on punditry or the art of politics, but on data science and a rigorously scientific approach to research and polling,” says Cambridge Analytica CEO Alexander Nix.

“This is not something that political intuition would tell you,” says Oczkowski, “but our models predicted most of these states correctly. What also gave us an advantage over polling companies is how quickly we were able to react by updating models to take into account where the demographic was shifting.”

“We are extremely proud of the work that we were able to do in collaboration with the campaign. Data’s alive and kicking. It’s just how you use it and how you buck normal political trends to understand your data.”

But according to Buzzfeed, things were a little different:

Several people who worked directly with Cambridge Analytica told BuzzFeed News that despite its sales pitch and public statements, it never provided any proof that the technique was effective or that the company had the ability to execute it on a large scale. “Anytime we ever wanted to test anything as far as psychographic was concerned, they would get very hesitant,” said one former campaign staffer. “At no point did they provide us any documentation that it would work.”

During a tense exchange at a post-election conference for Republican data firms, an audience member asked Matt Oczkowski, head of Cambridge Analytica’s product team, if his firm had used any psychographic profiles at all during the Trump campaign. According to two people in attendance, Oczkowski said that the company had not.

Despite the claims from both sides, one thing is clear: Cambridge Analytica made a lot of money from the Trump campaign. FEC filings show Trump paid the firm more than $5 million in September alone, and the total election spend is likely well over $10 million.