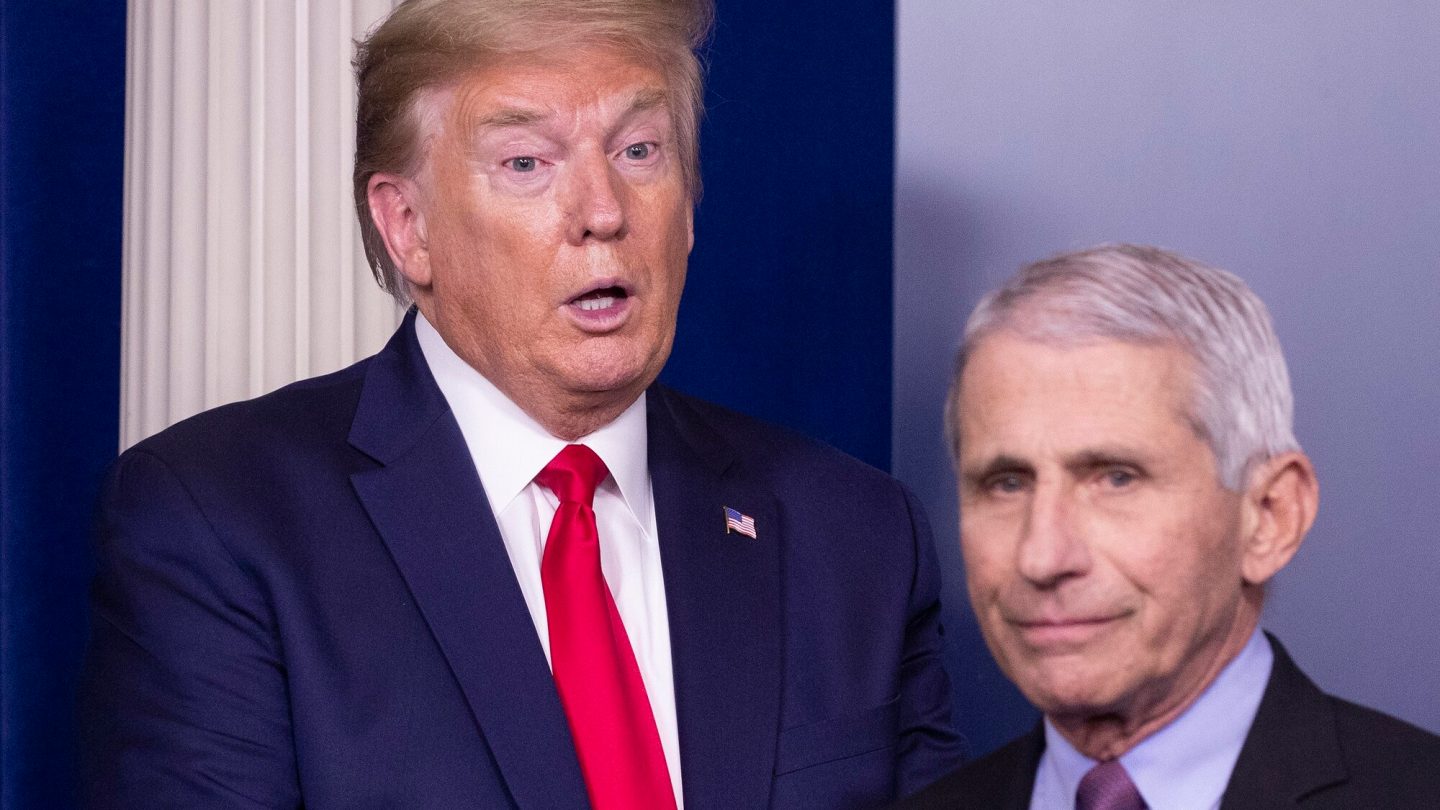 On the same day that coronavirus infections set another new all-time high Wednesday, topping 145,000 cases in the US, White House health advisor Dr. Anthony Fauci had to take time during a new interview with an Australian journalist to address former Trump surrogate Steve Bannon’s insinuation that Fauci should be beheaded.

During a livestream of his online show in recent days, Bannon at one point mused that “I’d actually like to go back to the old times of Tudor England.” He called out Dr. Fauci as well as FBI Director Christopher Wray by name. “I’d put the heads on pikes, right? I’d put them at the two corners of the White House as a warning to federal bureaucrats: You either get with the program or you’re gone.” Twitter swiftly slapped a permanent ban on the account associated with that show. Fauci, meanwhile, expressed a mixture of amazement and befuddlement that his medical work would one day lead someone to make a statement like that about him, which came during a broader discussion with Fauci about what it’s like to work with Trump administration officials.

It’s “obviously been very stressful,” Fauci admitted in the new interview. “I mean, it’s just — to deny that would be to deny reality.

“When you have public figures like Bannon calling for your beheading. That’s really kind of unusual. That’s not the kind of thing you think about when you’re going through medical school to become a physician.”

Fauci continues by explaining that he deals with this kind of thing by focusing “like a laser beam” on his scientific work, in his capacity as director of the National Institute of Allergy and Infectious Diseases. “If you focus on that, and don’t get distracted by all the other noise, then it’s not as bad as you might think it is.”

Among other tidbits he revealed during the interview:

In terms of what Fauci is hoping to see from the incoming Biden-Harris administration — he wants the new occupants of the White House to develop a coordinated national strategy “across our very large and somewhat disparate country” that represents an organized, national effort at the universal wearing of face masks, in addition to more aggressively promoting things like social distancing and avoiding crowds.