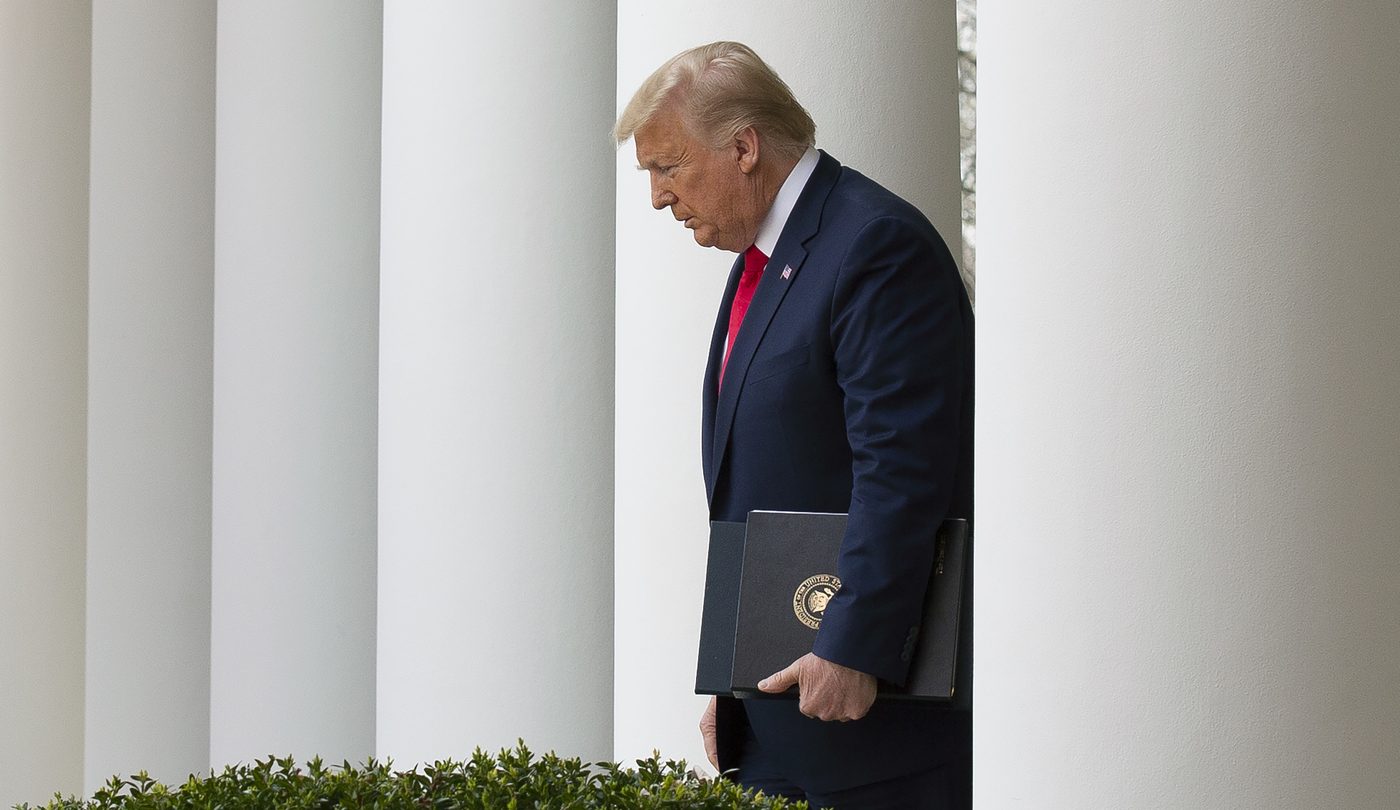 President Trump’s dramatic imposition of a travel ban on foreign nationals coming into the US from Europe just went into effect as of midnight, Friday night — one of several sweeping new measures the federal government has taken to try and bring the spread of the coronavirus under control. And on the same day, no less, that the World Health Organization declared that Europe is now the epicenter of the global outbreak of the virus.

Barring a change in conditions on the ground, Trump announced the ban in a Wednesday night speech televised from the Oval Office, and it’s set to extend for 30 days. US citizens can still fly into the country from Europe, and it’s not the entirety of Europe that’s subject to the ban, so here’s what you need to know (as well as what happens now) in light of the ban now being in effect.

First and foremost, US citizens traveling from Europe back here between now and April 13 should know that they’ll be funneled into one of 13 airports so that they can be screened. That’s according to CNN, which was told by Vice President Pence on Thursday that those Americans and legal residents returning from Europe will then be asked to self-quarantine for a 14-day period.

These are the airports those returning to the US will be filtered through:

As a reminder, the ban affects foreign nationals coming from what’s known as the Schengen area of Europe, which includes 26 countries like France, Germany, Norway, and Poland. The ban covers anyone trying to enter the US who’s been in any of those countries over the preceding 14 days.

American citizens, as well as some family members and green card holders, are among the exemptions to this ban, but as noted they’ll face additional screening measures once they arrive in the US.