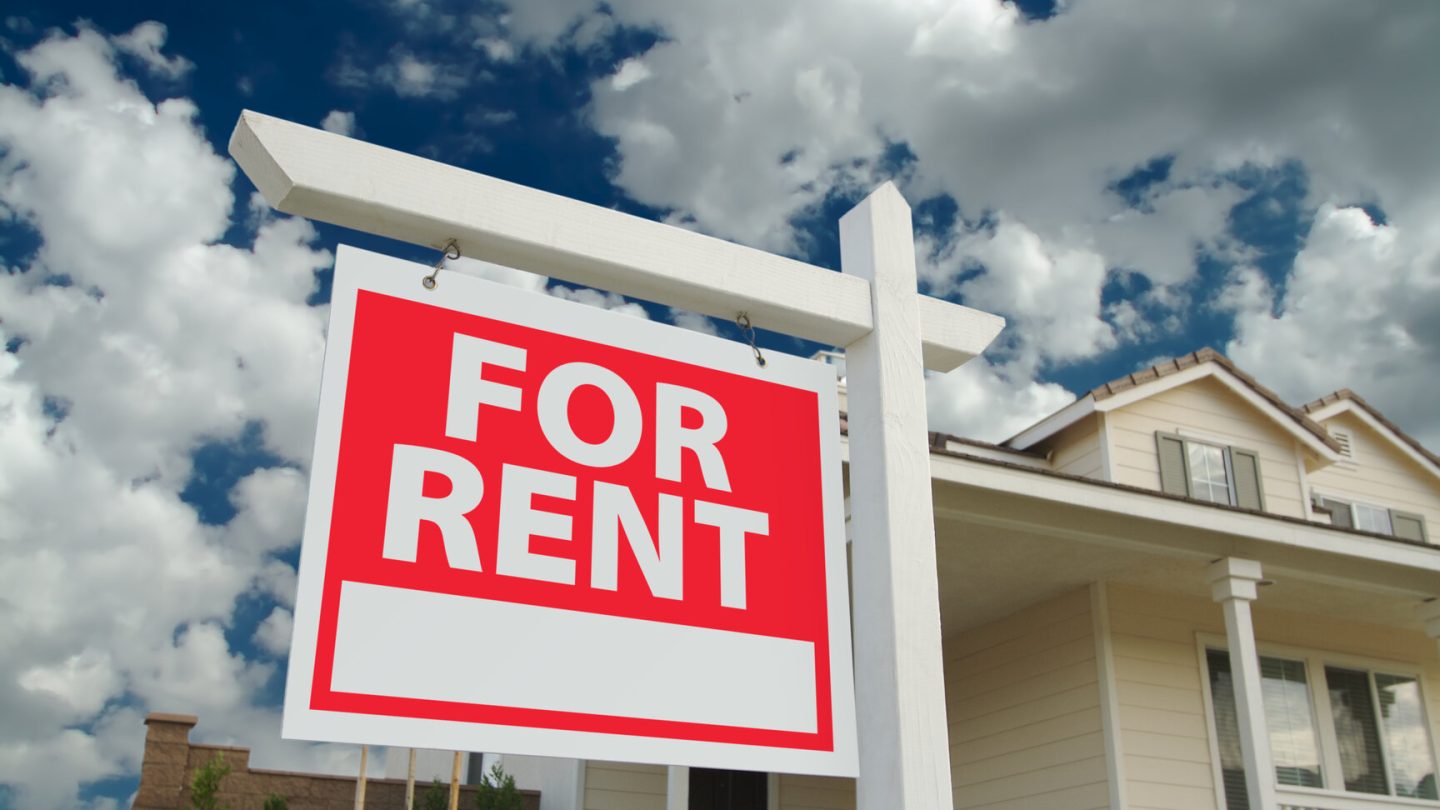 The US Supreme Court may have brought an end last month to the Biden administration’s push for an extended nationwide moratorium on the eviction of renters, but the high court’s decision has not affected the existence of countless rental assistance programs around the country. Indeed, the need for them is as acute as ever in many parts of the US. A fact that can get a little overshadowed by the stimulus checks that continue to flow from both the federal and state governments.

Three more child tax credit stimulus checks are still coming through the end of this year. But those stimulus funds aren’t exactly the best solution to many peoples’ more immediate crises, such as how to pay their living expenses. The coronavirus pandemic, of course, is largely responsible for that. Because of the way it wrecked so many lives and jobs and left people already living close to the line in dire financial straits.

There was a combined $46.6 billion in emergency rental assistance stimulus aid in both the stimulus law that President Trump signed in December, as well as the one President Biden signed in March. However, only a few billion of that aid has actually trickled down to renters. Below, we’ll take a closer look at this effort which not enough people still seem to know about.

For anyone who’s looking for aid, here’s where to start your search.

The National Low Income Housing Coalition maintains a list of a few hundred rental assistance programs around the country that can help renters get a chunk of the available federal rental assistance stimulus money. Generally, you have to be a renter who can’t pay your rent and/or your utility bills because of the pandemic.

Here’s how this funding is supposed to work. Basically, it’s distributed to people in need by over 400 local and state agencies. But while the needs may be somewhat uniform, the response isn’t. For example, all of those agencies in charge of parceling out the stimulus rental assistance have different technology. Many of them also have different staffing levels.

“Much further work to do”

Indeed, even at this late stage of the game, the bureaucratic snarls seem to be continuing. According to figures released at the end of August, a mere $5.1 billion of that more than $46 billion in aid mentioned above had been paid out. “There is still much further work to do to ensure tenants and landlords take advantage of the historic funding available to help cover rent, utilities, and other housing costs and keep people in their homes,” the US Treasury department said in a recent news release.

An estimated one in six renters is behind on their rent payments right now. That’s according to a US Census Bureau survey. The government’s latest figures also show that about 341,000 US households got rental assistance in July. That was up from 293,000 households in June.

Tenants can talk to their landlord about how to apply for aid from the federal Emergency Rental Assistance Program. Or they can initiate this on their own. Earlier this year, according to USA Today, “the Treasury Department made clear that state and local governments must provide assistance directly to tenants if landlords aren’t cooperative.”

In terms of what that aid can look like at the state level? The State Housing Development Authority in Illinois, for example, has been overseeing the administration of $1.5 billion in rental assistance. There, tenants and landlords have been able to apply for grants of up to $25,000. Texas, meanwhile, has been offering help with unpaid rent and utilities going as far back as March 13, 2020.