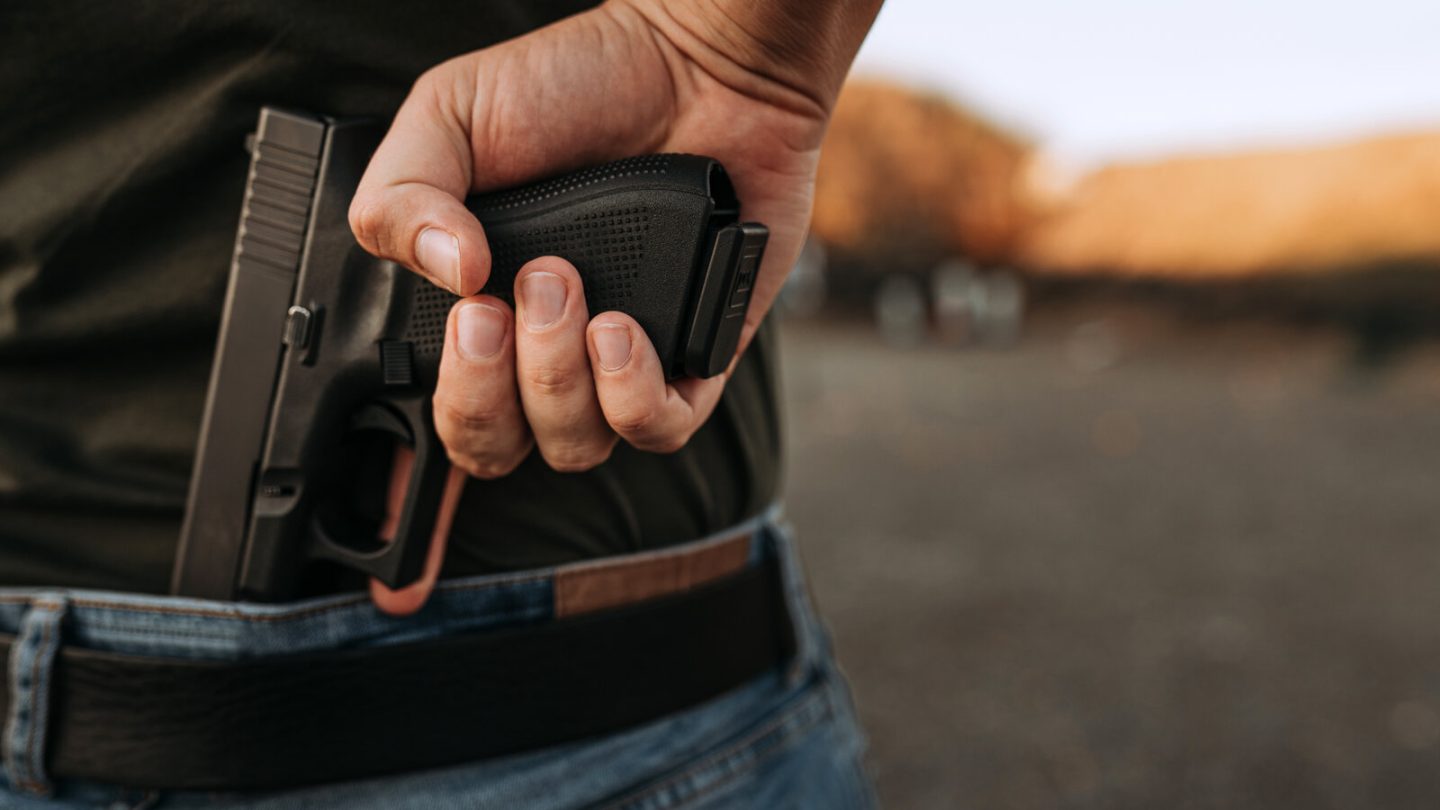 A leak of personal data associated with California gun owners that’s enraged conservatives in recent days appears to be much more expansive than originally reported. In fact, that data breach at the California department of justice is now believed to have impacted hundreds of thousands of gun owners, potentially.

The breach exposed personal information associated with people who were granted or denied a concealed and carry weapons (CCW) permit over the course of a decade (from 2011-2021). According to the state, the exposed data included a trove of personal details. Among the information cache was full names, dates of birth, addresses, gender, race, and CCW license numbers. Various government-issued identifiers, and California Information Index numbers, were also part of the mix.

Fortunately, it doesn’t seem that either Social Security numbers or personal financial information were part of this event. However, the state has gone on to acknowledge that, in some cases, exposed information may also include driver’s license numbers. As well as internal codes corresponding to the statutory reason why the state banned someone from owning a gun.

Furthermore, the temporary availability of this data may have also extended to the following state information dashboards. They include the California Assault Weapon Registry, Dealer Records of Sale, Firearm Certification System, and the Gun Violence Restraining Order system.

According to the state’s explanation of what happened, an update to California’s Firearms Dashboard Portal led to the gun owners’ data leak. For a period of 24 hours or so, the information was accessible via a public online spreadsheet. And news about the breach first surfaced on Wednesday, June 29.

Importantly, initial reports claimed only that the breach applied to people who acquired concealed carry permits The fact of the matter, though, is that the pool of victims is much larger than that. It could include anyone who the state turned down for a permit, as well. The pool of victims here is massive, in other words, making this a pretty big embarrassment for the state.

How conservatives are reacting

Consequently, can you guess how gun proponents and Second Amendment advocates are reacting? As you might imagine, conservatives are accusing the state of California of essentially doxxing gun owners. There’s also a political element to this controversy, in that California is a pretty liberal state. And it has a governor, Gavin Newsom, who’s a strong proponent of gun control.

He added that his association is talking to state legislators and sheriffs about the extent of the damage here. And that “litigation is likely.”

So, what’s the state saying about all of this? “The unauthorized release of personal information is unacceptable,” the California DOJ acknowledged in a prepared statement. “We removed the information from public view, shut down the Firearms Dashboard, and are contacting individuals directly who have been impacted by the breach to provide additional information and resources for them.”

Additionally, the California DOG went on to note that it “launched an investigation to determine how this occurred and will take strong corrective measures where necessary.” A review of policies and procedures is also underway, and the state is promising to implement “additional security measures to protect the security of information in our possession..”

UPDATE: This article has been updated on July 2nd at 9:05AM.