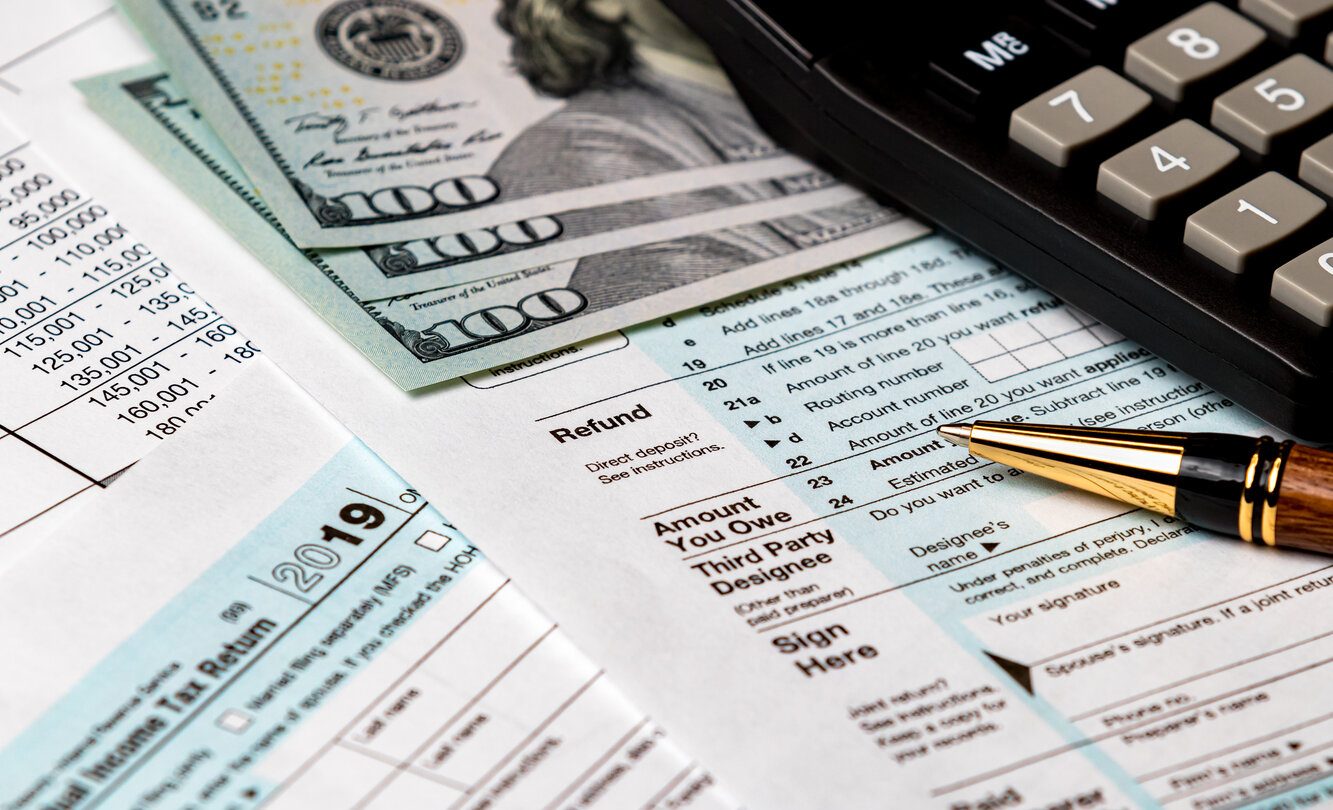 Because of the coronavirus pandemic, billions of dollars are continuing to flow forth from the federal spigot and into the bank accounts and mailboxes of people around the US. As an example, new stimulus checks are coming soon for millions of Americans — in the form of monthly child tax credit payments. Stimulus checks for $1,400, stemming from the $1.9 trillion coronavirus relief bill Congress passed in March, are also still trickling out to recipients. And IRS refunds are continuing to be distributed at a regular clip, following that passage of the relief legislation.

In fact, the tax agency announced Wednesday that another 1.5 million refunds are ready to distribute. The refunds, averaging more than $1,600, started going out as direct deposits to recipients on Wednesday. Paper check refunds will go out starting on Friday, July 30.

More IRS refunds on the way

How do you know if you’re getting one? Well, if you reported unemployment income on your 2020 federal tax return, and if you filed your return with the IRS before March 11, this concerns you. March 11, by the way, is when President Biden signed the stimulus law referenced above — the so-called American Rescue Plan.

Normally, when a person draws unemployment benefits, the IRS counts that as taxable income the following year. However, the American Rescue Plan also included a provision that excluded some 2020 unemployment income for taxation purposes. That’s great news for taxpayers. But it meant the IRS needed to go back and revisit millions of tax returns. The IRS had to recalculate those that reported too much unemployment income. New IRS refunds are being sent out as the recalculations get completed.

“The American Rescue Plan Act of 2021, which became law in March, excluded up to $10,200 in 2020 unemployment compensation from taxable income calculations,” the IRS explained in a news release Wednesday. “The exclusion applied to individuals and married couples whose modified adjusted gross income was less than $150,000.”

This is the fourth round of IRS refunds issued in the wake of the March 11 stimulus legislation. Taxpayers don’t need to take any action on their part to get one of these refunds, either.

In all, 8.7 million of these refunds, totaling more than $10 billion, have gone out. And the tax agency says the work continues, with more adjustments and refunds coming throughout this summer. Also worth knowing: In this latest round of recalculations, the IRS says it adjusted around 1.7 million tax filings. Of that number, 1.5 million resulted in an IRS refund.

The IRS also says that “taxpayers will generally receive letters from the IRS within 30 days of the adjustment, informing them of what kind of adjustment was made (such as refund, payment of IRS debt payment or payment offset for other authorized debts) and the amount of the adjustment.”