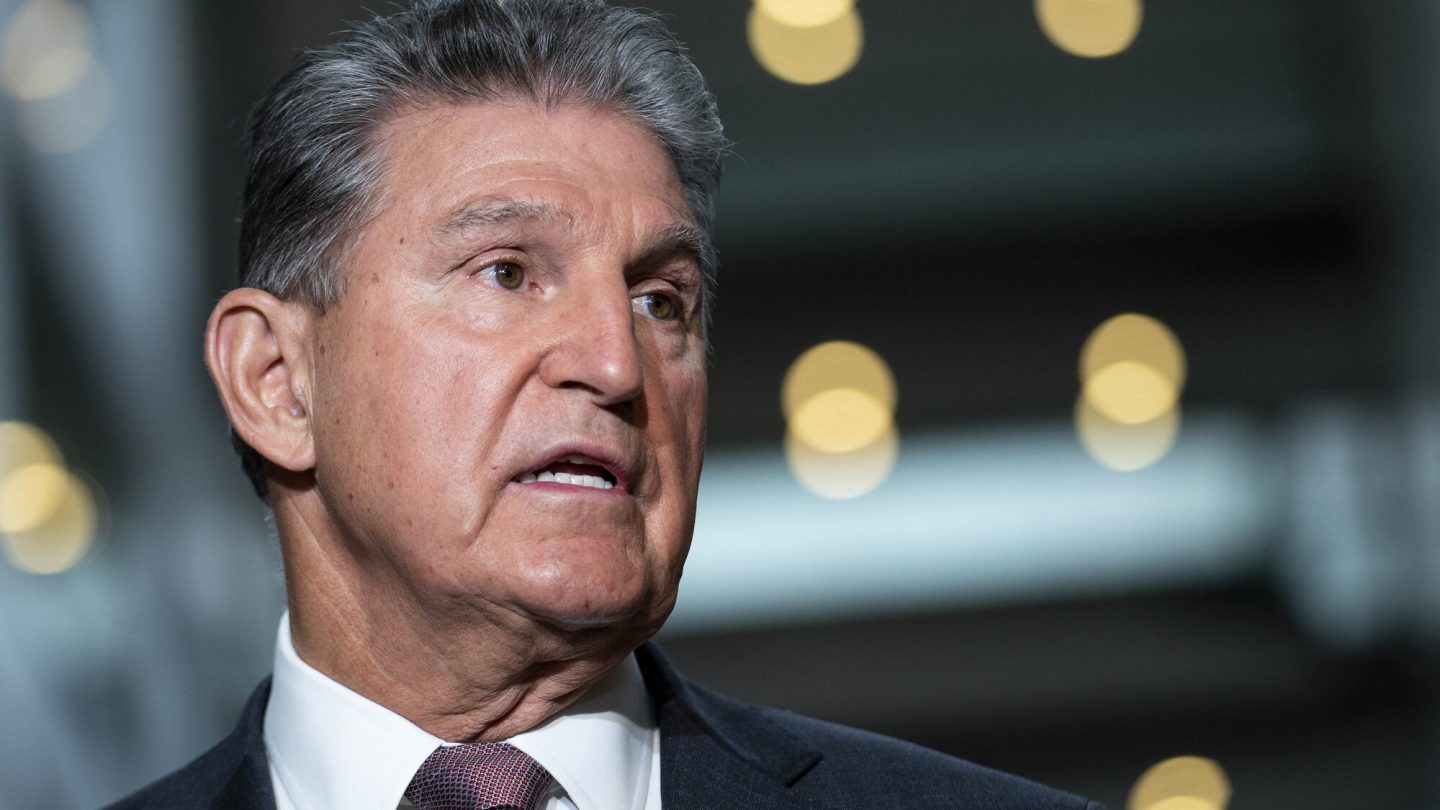 Joe Manchin, the West Virginia US Senator reviled by many of his fellow Democrats in Congress for not always being in sync with the priorities of the Biden administration, was largely responsible for the death of the child tax credit extension four months ago now. Democrats have a razor-thin margin in the Senate, remember, and needed every single vote to keep it alive. Manchin’s lack of support effectively killed any hope of more monthly child tax credit checks before this fall’s midterm elections.

So does this mean that Manchin has a target on his back, after putting a signature Biden priority in the legislative coffin? Hardly. In fact, not only are Manchin’s poll number soaring. His job approval rating has shot up more than any other US Senator since Biden took office in January 2020.

That’s according to new data from Morning Consult, which surveyed West Virginia voters from January 1 through March 31. The polling found that 57 percent West Virginia voters approved of Manchin’s job performance, up from 40 percent during the first quarter of 2021. That was the biggest year-over-year increase of any senator in that same time span, according to the polling firm.

Here’s the caveat, though.

“Manchin’s increased popularity is driven primarily by Republican voters,” Morning Consult notes. “Sixty-nine percent now approve of his job performance, doubling his rating from the first quarter of last year, when 35 percent approved. Most of that improvement has come since the third quarter of 2021 — before he killed the Democrats’ ‘Build Back Better’ domestic policy legislation.

Manchin, in other words, has turned into the Lets Go Brandon Senator. And seems to be benefitting handsomely because of it.

His job approval rating could also be read as a warning sign for Democrats, though. Especially as the midterm elections draw closer.

President Biden had been hoping to have, among other things, an extension of the stimulus checks in place this year as a gift to voters still rattled by the changes wrought by the Covid pandemic. As things stand now, though, federal stimulus checks are pretty much a thing of the past.

States and cities, meanwhile, are stepping up to offer ad hoc payments of their own along these lines. Which is not, of course, what the Biden administration had in mind, given that it means your chances of receiving one of these payments really comes down to luck.

As we noted in a post earlier today, for example, the city of Chicago is rolling out two such efforts. One of them is a stimulus check effort offering $500 a month to low-income residents. And the other is an effort to help out residents frustrated by high gas prices, through which they’d get $150 gas cards.

Other cities, like Los Angeles, are trying similar basic income experiments. But again: Unlike the federal stimulus checks, these are not broad-based. They depend not only on where you live but who you are (your income picture, for example).