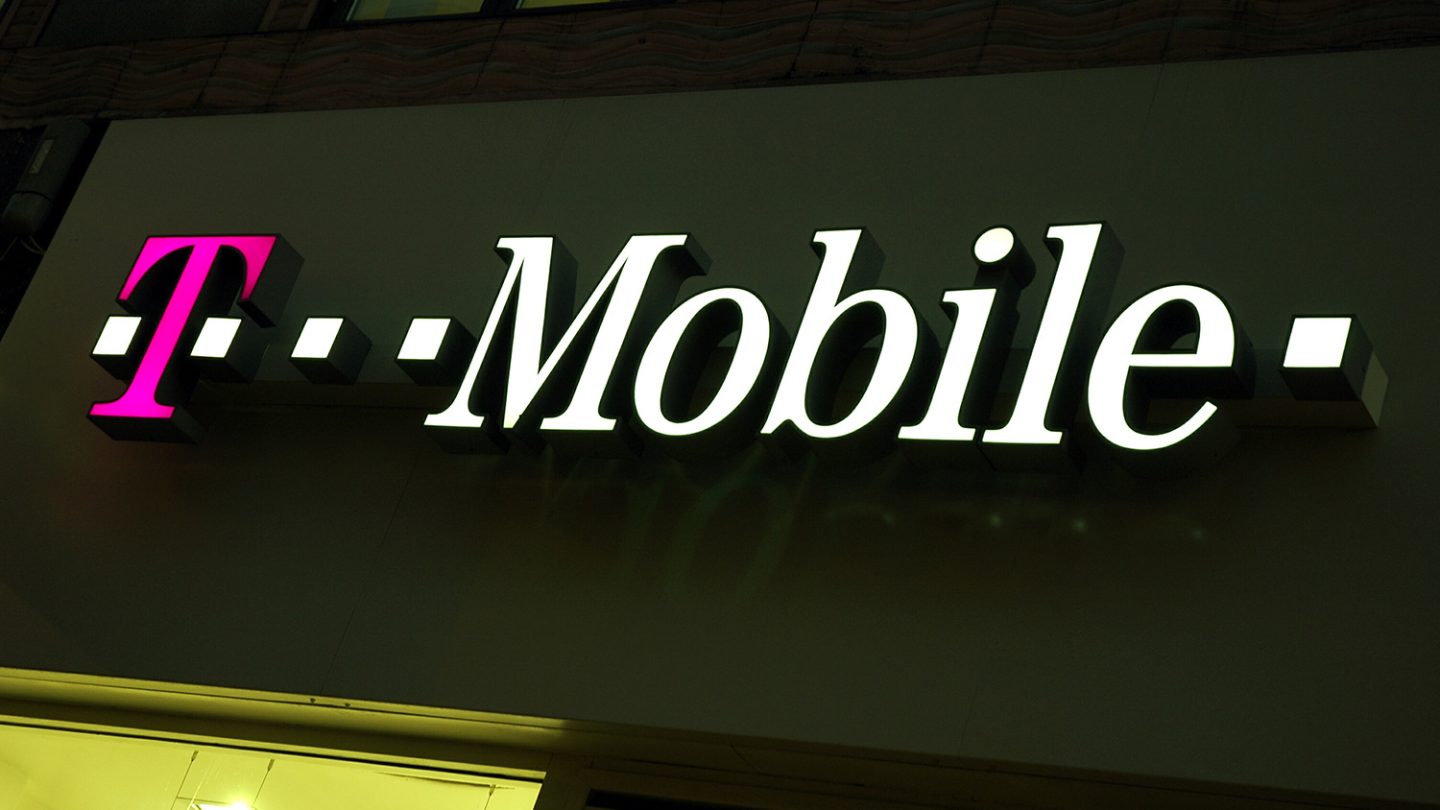 Just days after the FCC came out in favor of the T-Mobile-Sprint merger that has been brewing for the past several years, the U.S. Department of Justice has thrown a wrench in the works. Sources familiar with the matter tell Reuters that the Antitrust Division of the DOJ has recommended that the agency file suit in order to block T-Mobile’s proposed $26 billion merger deal with Sprint, setting up a potential clash between the DOJ and the FCC.

As Reuters notes, the decision on whether or not to follow through with the Antitrust Division’s recommendation lies in the hands of political appointees within the department and should be made in about a month.

As noted above, this is a notable departure from what the Federal Communication Commission’s had to say about the merger this week. The New York Times reported that FCC Chairman Ajit Pai pledged his support on Monday after the carrier agreed to a series of “significant commitments,” which included expanding rural broadband service, building a robust 5G network, and selling off the Sprint-owned Boost Mobile prepaid cell service.

“Two of the FCC’s top priorities are closing the digital divide in rural America and advancing United States leadership in 5G, the next generation of wireless connectivity,” Pai said at the time. “The commitments made today by T-Mobile and Sprint would substantially advance each of these critical objectives.”

Reuters claims that the DOJ is concerned that T-Mobile will no longer aggressively cut prices and improve its network and services to compete with Verizon and AT&T if this merger is allowed to go through. By this time next month, T-Mobile’s dream of a blockbuster merger with Sprint may finally be dead.