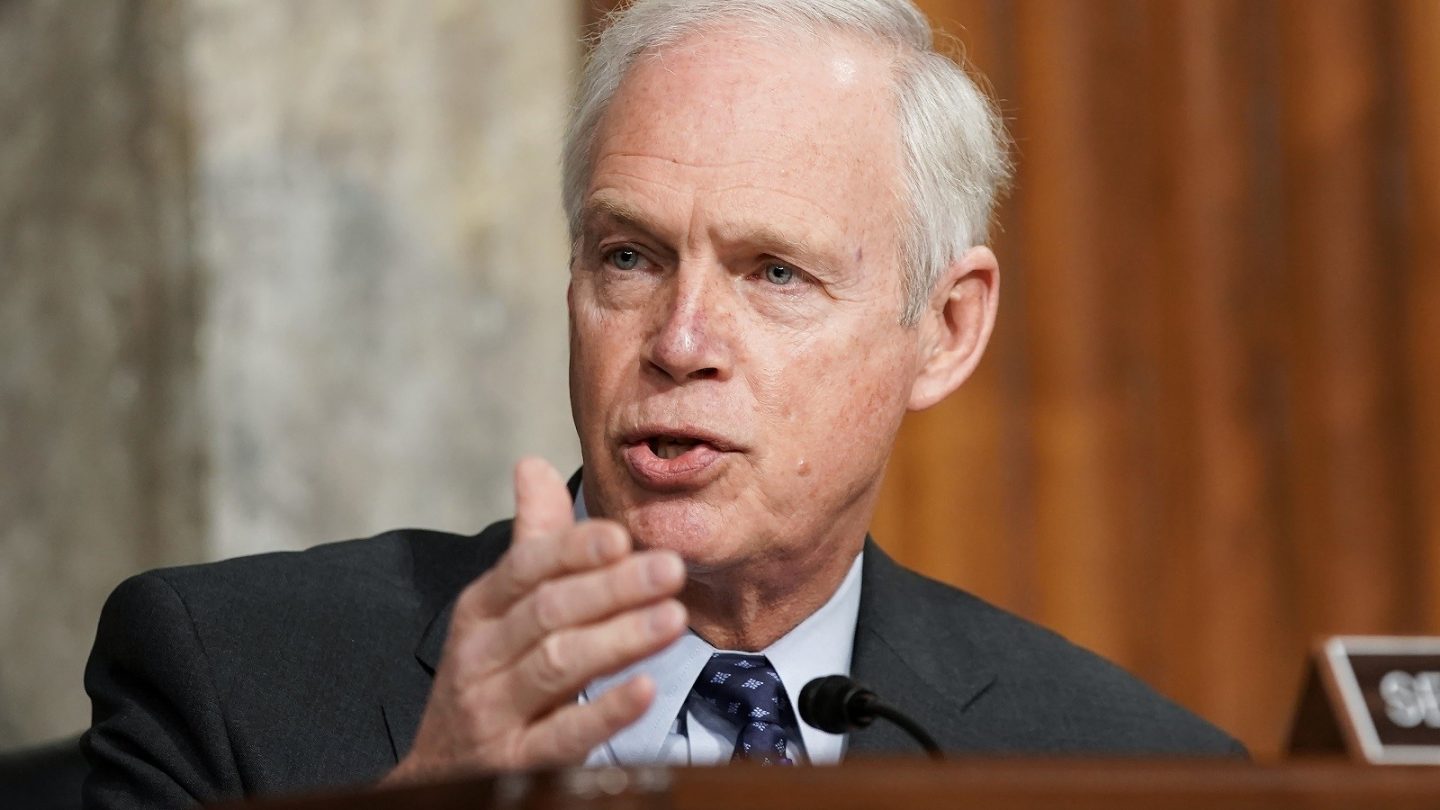 It’s been 44 days since President Joe Biden was sworn into office, and yet millions of Americans are still waiting for him to make good on his promise of sending out a third round of stimulus checks. The $1.9 trillion relief package that will authorize $1,400 stimulus checks finally passed the House over the weekend, and the next step is a final vote in the Senate, but Republicans are doing everything they can to slow the process to a crawl.

Early Thursday afternoon, the Senate voted to begin debate on the American Rescue Plan. Vice President Kamala Harris broke a 50-50 tie that allowed the bill to move to the next step in the process, but before the Senate could start debating the relief package, Sen. Ron Johnson (R-WI) forced the entire 628-page bill to be read aloud. This fell to the Senate clerks, who ended up reading each and every word of the bill out loud into the morning.

“I feel bad for the clerks who are going to have to read it, but it’s important,” Johnson told reporters, according to The New York Times. “At a minimum, somebody ought to read it.” The senator also indicated that he and his fellow party members plan to gum up the works even further once debate on the bill begins in earnest.

The Senate reconvened at 9:00 a.m. ET on Friday and the three-hour debate period finally began. Once the debate ends, senators will have their chance to propose and vote on amendments, and in order to keep the bill in the Senate chamber even longer, Republicans plan to introduce dozens of amendments, few if any of which stand any chance of receiving the votes they need to reshape the bill in any meaningful way. Even if all the amendments were included in the final legislation, there’s no expectation that a single Republican would vote for the bill.

The amendments include requiring states and territories to spend 10% of the funds on law enforcement, ending child care assistance for millionaires, allowing the child tax credit for unborn children, prohibiting states from getting school funding if they don’t allow in-person learning, and something about the Confucius Institute.

“It’s not likely that many of our amendments will get any Democrat support so I think it’s very unlikely that any Republicans will support the final bill,” Sen. Mitt Romney (R-UT) told reporters on Thursday.

Following the removal of the minimum wage hike and the stricter limits on who will receive a stimulus check, all 50 Senate Democrats will support the bill, which means that Republicans can’t stop its passage. All that they can do is slow it down, which means struggling Americans are at greater risk of their current unemployment benefits expiring between the time the bill passes the Senate and when it finally reaches President Biden’s desk.

The unemployment benefits of the previous relief package expire on March 14th, but it will take time for the new $400 per week benefits to be implemented once the new bill is signed into law.