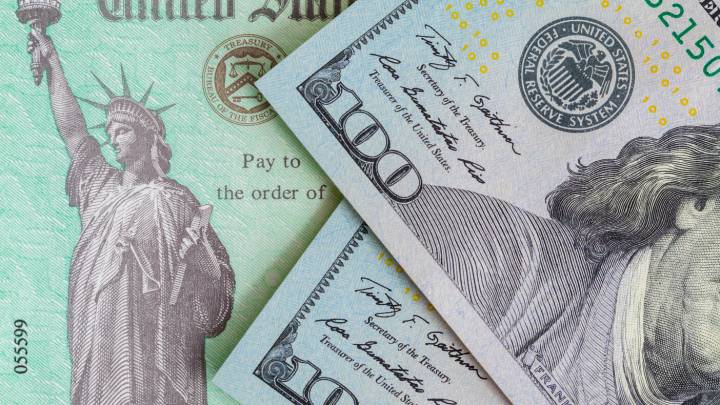 The US is entering a new phase of the coronavirus crisis, one that seemed barely imaginable this time last year when case counts were still exploding, hospitalizations and deaths from the virus were still on their depressing upward climb, vaccinations were still months away from getting started, and only one round of stimulus checks had been distributed by the federal government.

The latest stimulus update, however, is a somewhat surprising turn of events at the state level and comes at a time when all of those factors mentioned above have reversed course. New coronavirus cases have plummeted to their lowest point in the US since March 2020, in large part a product of widespread vaccinations — and many states, believe it or not, which thought the pandemic would obliterate their finances last year are now in a strange position they did not expect: Being flush with cash. This is why many of them are doing what the federal government can’t or won’t — handing out new stimulus and other benefits to citizens.

“It’s looking like most states are flush with cash and have a lot more than they anticipated,” Katherine Loughead, a senior policy analyst for the Tax Foundation, told CNBC. “They thought they’d have a deficit.”

Sure, state tax revenues dipped in the early days of the pandemic last year. But a new report from the Pew Charitable Trusts reveals that more than half of all US states (29, to be exact) ended up pulling in either as much or more tax revenue last year than they did in 2019. Who’d have thought?

“States’ fiscal prospects have brightened considerably with the increasing pace of vaccinations, the easing of public health restrictions, predictions of strong national economic growth, and the latest dose of federal aid for taxpayers, businesses, and state and local governments,” the report explains. “A few states with high proportions of leisure and hospitality jobs and certain energy states may continue to face challenges, according to recent S&P Global Ratings reports, though the analyses noted that Nevada and Texas — both posting tax revenue losses through February — were predicted to end 2021 with some of the fastest economic growth in the nation.”

Here’s where that leaves you:

The first thing to keep in mind is that the fortunes of states and their citizens are, of course, region-specific, since the pandemic and associated consequences like job losses played out very differently across the country. Some areas were hit much harder than others. Others responded much more aggressively, and some have bounced back fast while others continue to lag. Here are some state-specific examples: