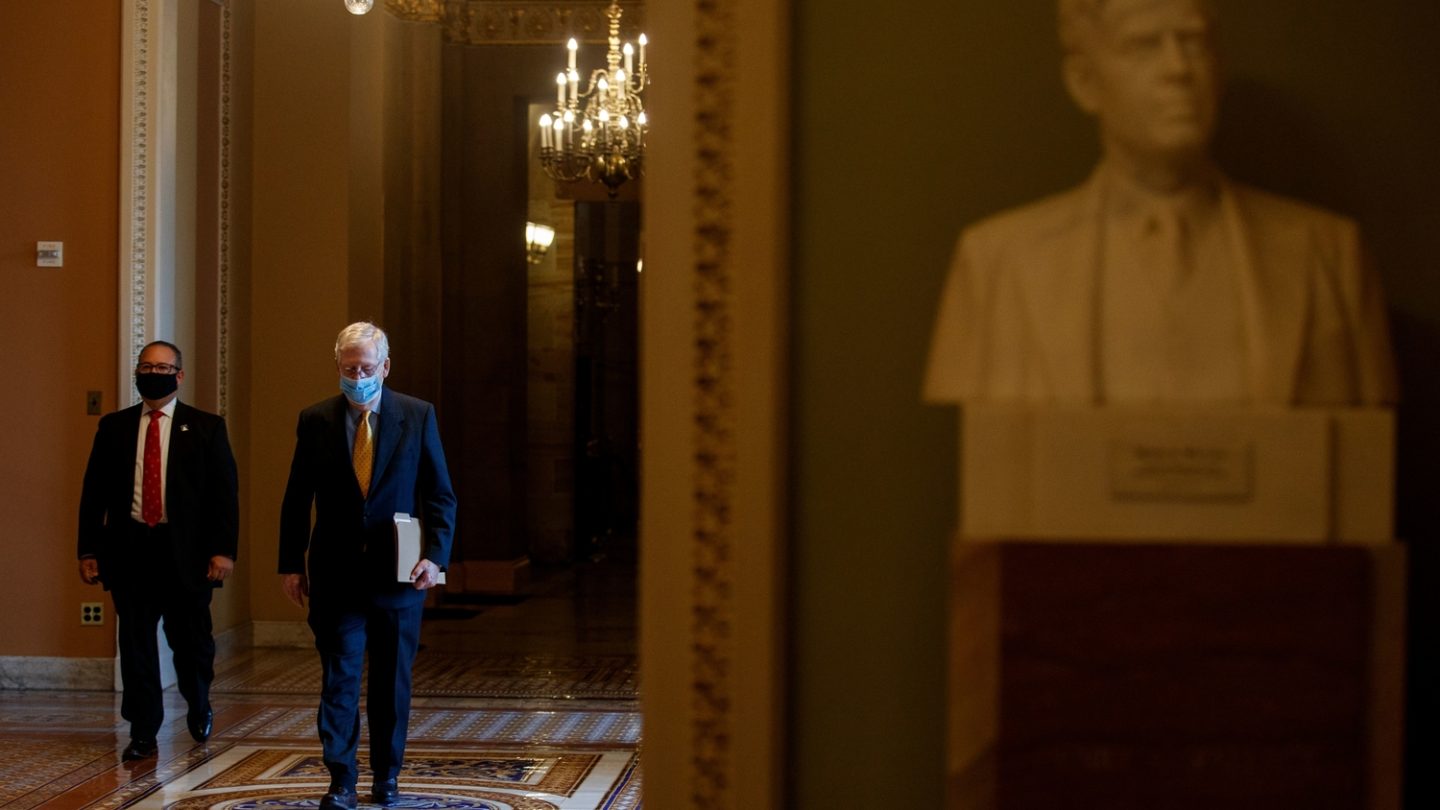 As the coronavirus pandemic has entered a new phase and left a damaging economic toll on the US, we’ve been tracking the long road toward another stimulus bill that Congress seems on the verge of tackling — as a follow-up to the $2.2 trillion CARES Act passed back in March, which funded billions of dollars’ worth of direct payments to Americans.

Those $1,200 and $2,400 stimulus checks (for individuals and married couples, respectively) got spent pretty quick in the wake of the CARES Act passage and their subsequent disbursement by the IRS in waves over the next couple of months. President Trump, meanwhile, has gone on record to say he wants new checks to go out soon, and for them to be bigger than what most Americans got last time. Not only that, but his allies in Congress — like staunch Trump supporter Lindsey Graham — seem open to making this happen, as well. Which leads to one simple, obvious question: What’s next?

Our rough prediction of what happens next is the following: The Senate broke a few days ago for a two-week recess. As soon as members return, they’ll pretty much be under the gun, with a little more than a week or so to get something hammered out before an extra $600-a-week in unemployment aid runs out, as part of the previous stimulus legislation. Look for that to be a rough marker of sorts, which will spur Congress to have a bill ready to offset that benefit expiration.

Graham’s receptiveness to a new stimulus package of some kind is a good sign something is going to get done. The question is whether new stimulus checks will be a part of the mix, or if the package will focus on other ways to put money into Americans’ pockets, like a payroll tax cut. Graham said in recent days on the Fox weekday morning show Fox & Friends that he’s even willing to get behind an increase in the minimum wage as part of whatever Congress passes next.

And here’s another development that may or may not factor into the calculus of lawmakers as they decide what to do next, and when: A Columbia University study has estimated that the poverty level in the US would have jumped to 16% if we wouldn’t have had the first round of stimulus checks at all.

The research shows that those checks sent during the early stage of the pandemic helped prevent a spike in poverty, and, according to Fox Business, to keep the poverty rate in the country hovering at around 12.7%.