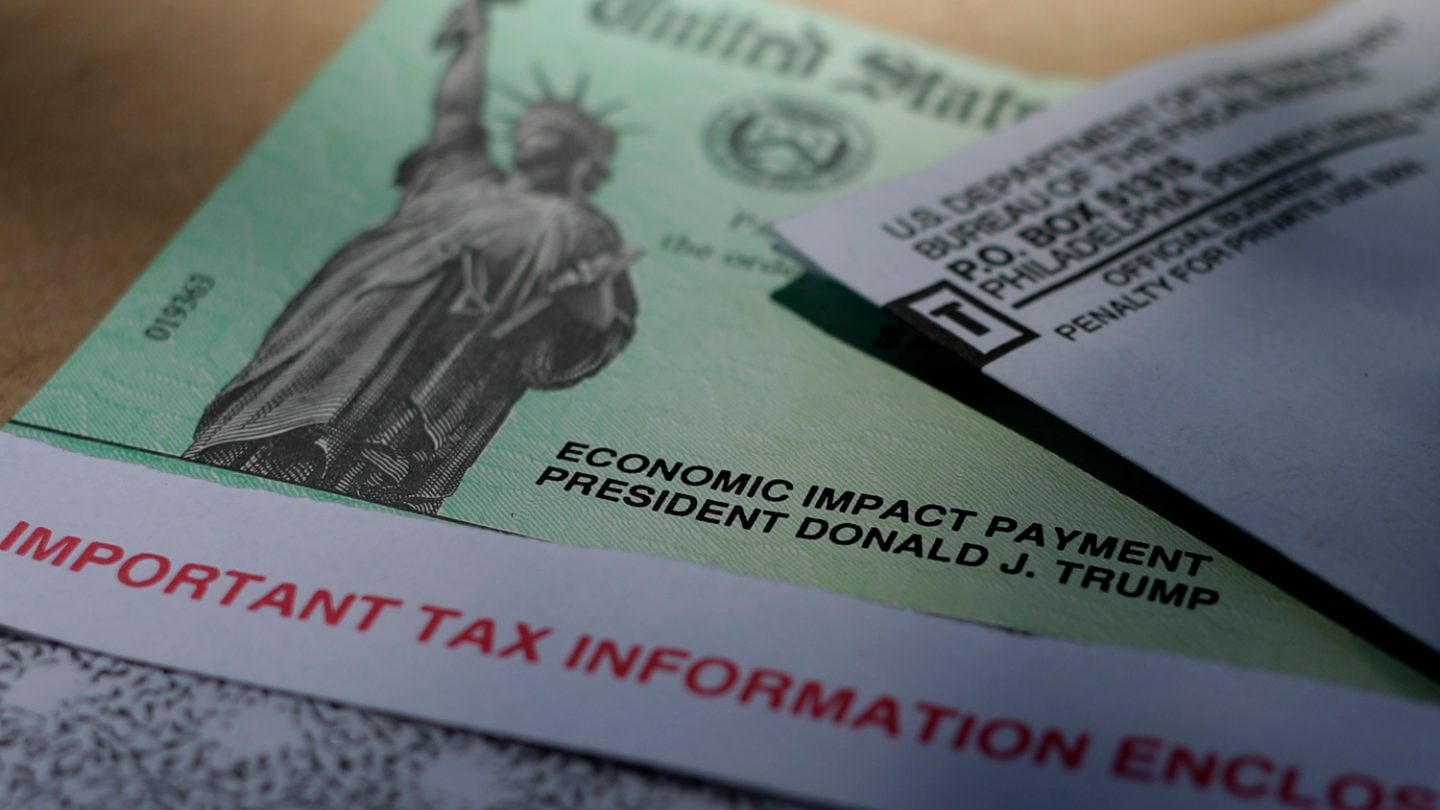 Before Joe Biden took office, he made it abundantly clear that passing another COVID-19 relief package would be his top priority when he was sworn in. Over a month later, Congress may finally be prepared to vote on the bill, which was fully unveiled by the House Budget Committee last Friday. Clocking in at 591 pages, the new bill includes nearly every measure that Biden proposed on January 20th, but in order to make it through the Senate, the American Rescue Plan needs the support of every Democrat, and any dissent could delay the $1,400 stimulus checks.

The most important date to know when it comes to Biden’s $1.9 trillion COVID-19 relief package is March 14th. That’s the day that the $300/week federal unemployment payments from December’s $900 billion relief package expire. The closer that Congress gets to that date without passing a relief package, the more likely it is that struggling Americans will face a break in their coverage before the $400/week benefits of the new bill can go into effect.

As such, House Speaker Nancy Pelosi has said on multiple occasions that she wants the bill to receive a vote on the House floor before the end of this week. Over the next few days, Republicans will surely mount a defense against the bill, but by using the budget reconciliation process, Democrats only need a simple majority in both the House and the Senate to pass the bill and send it to Biden’s desk for a signature.

The bill is all but guaranteed to pass the House, but moderate senators have expressed reservations about specific measures in the bill. Both Sen. Joe Manchin (D-WV) and Sen. Kyrsten Sinema (D-AZ) have voiced their opposition to including a minimum wage hike in the relief package, and even if they were to support it, there’s a chance that Senate parliamentarian Elizabeth MacDonough could decide that the minimum wage increase is “extraneous” to the purpose of the reconciliation process. If so, the measure would need to be removed from the bill.

Providing that Democrats can find common ground and get the votes they need to pass the bill in both chambers of Congress, the best-case scenario seems to be having Biden sign the bill just days before the current unemployment benefits expire. As CNET estimates, if Biden signs the bill into law on March 14th, direct deposits should start hitting bank accounts during the week of March 22nd, paper checks should start going out during the week of March 29th, and preloaded debit cards may be in the mail on April 5th. Obviously, if Congress moves even faster, the $1,400 stimulus checks will go out sooner, but Congress isn’t really known for working fast.