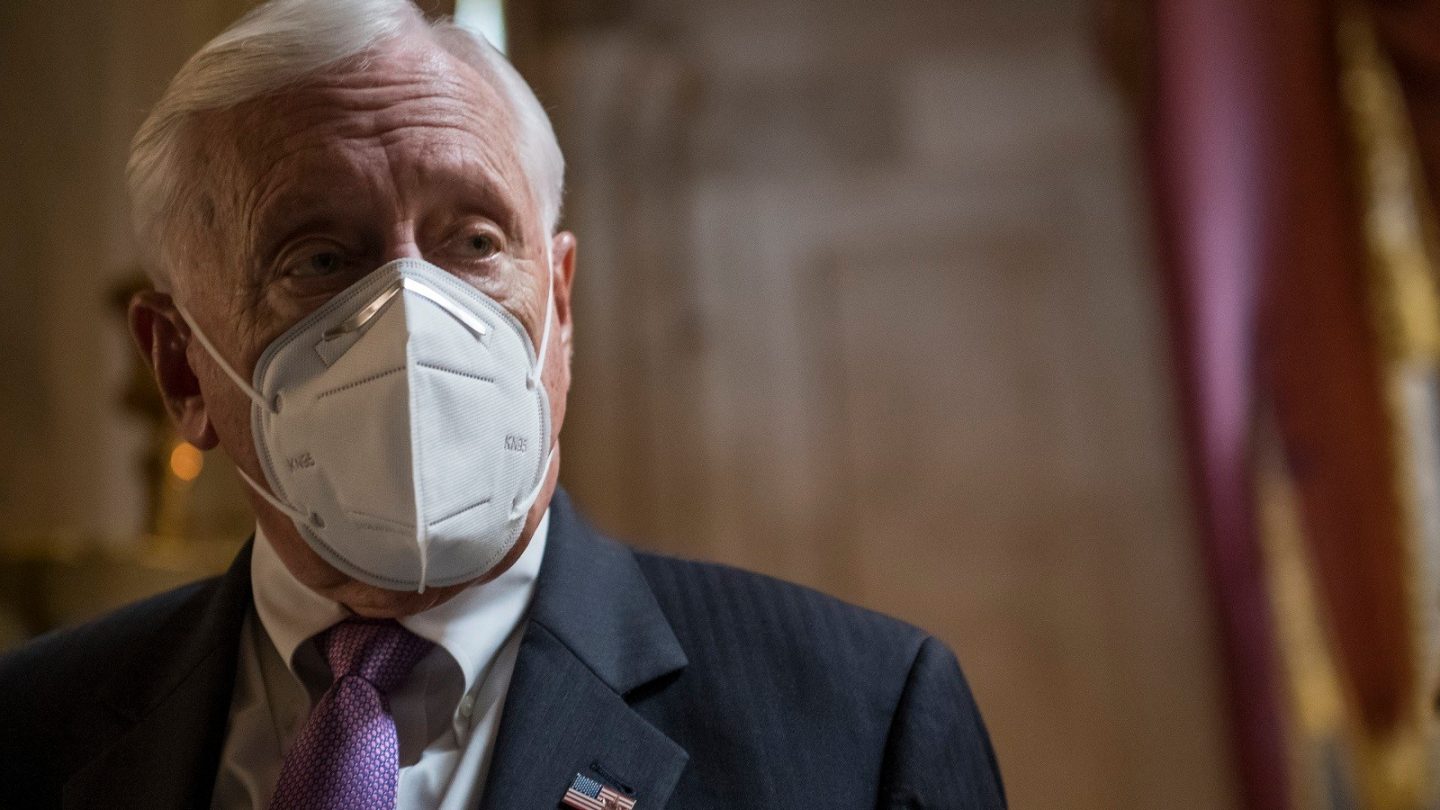 On the same day that President Joe Biden was sworn into office, he announced that the $1.9 trillion American Rescue Plan would be among his top priorities. More than a month later, the Covid relief package still hasn’t been signed into law, but House Democrats plan to finally pass the bill this coming Friday, February 26th.

“The House will vote on Friday on [the American Rescue Plan] to end this pandemic and deliver urgently needed relief to America’s families and small businesses,” said House Majority Leader Steny Hoyer in a tweet on Wednesday. “The American people strongly support this bill, and we are moving swiftly to see it enacted into law.”

Biden’s $1.9 trillion relief package includes a fresh round of $1,400 stimulus checks for individuals making less than $75,000 a year and two $1,400 checks for married couples making less than $150,000 a year, $400 a week in federal unemployment benefits, tens of billions of dollars for vaccine development and distribution, a $3,000 refundable Child Tax Credit, $130 billion to help schools reopen safely, and $350 billion in aid for state and local governments. The bill also raises the federal minimum wage to $15, but it’s unclear if this measure will survive the Senate.

Typically, Democrats would need a bipartisan coalition of lawmakers to pass legislation of this size, but by using the budget reconciliation process, they can get the bill through the House and the Senate with a simple majority. As long as all 50 Democrats in the Senate vote for the American Rescue Plan, it should make its way to Joe Biden’s desk by March 14th, which is the date when the unemployment benefits of the last relief package expire.

Providing there aren’t any hiccups in the next 24 hours, Democrats plan to advance the bill through the House Rules Committee before it heads to the full chamber for a vote on Friday morning. Once voting is complete, the bill should be sent to the Senate later that day, where Senate Majority Leader Chuck Schumer says it shall be approved before March 14th. The key is to keep Senators Joe Manchin (D-WV) and Kyrsten Sinema (D-AZ) on board, despite the fact that they both oppose the minimum wage hike. It might be necessary to tweak or eliminate the provision once the bill reaches the Senate because if either senator breaks ranks, Democrats won’t have the votes they need.