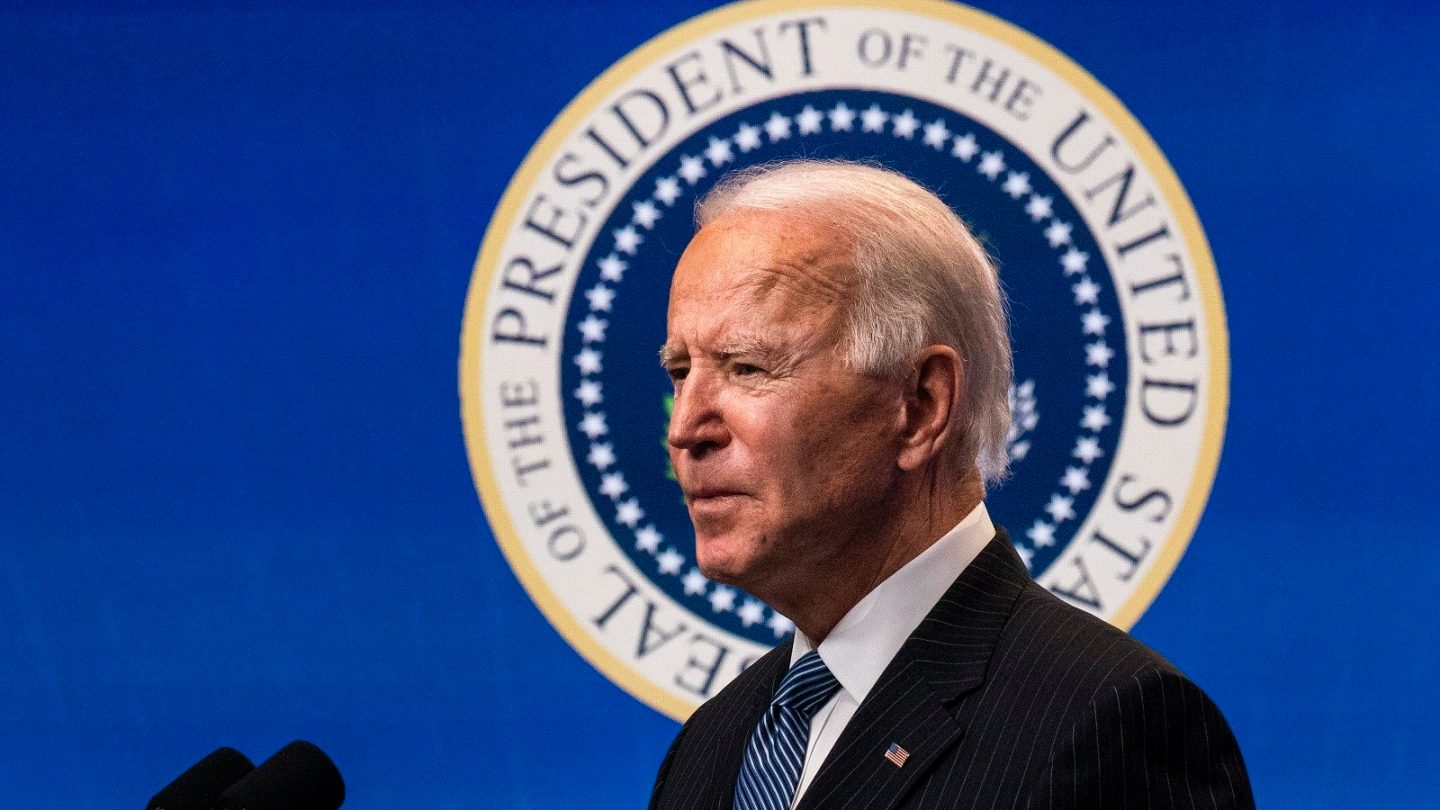 One of the campaign promises that likely helped push Democratic candidates Jon Ossoff and Raphael Warnock over the top in their Georgia Senate runoff races late last year was that of an additional $1,400 stimulus check to bring the total amount of the Economic Impact Payments to $2,000.

Once President Trump began pushing Congress for bigger checks, Democrats immediately began to carry the torch for the proposal. The House voted to boost the stimulus checks just days after Trump made the suggestion, but when Sen. Chuck Schumer (D-NY) tried to do the same in the Senate, Majority Leader Mitch McConnell repeatedly blocked the bill. Democrats made this obstruction one of their primary talking points in Georgia, telling voters that the only way to get $2,000 checks was to vote for Ossoff and Warnock, giving Democrats control of the Senate.

Georgia’s voters obliged, but getting another stimulus package through Congress still looks like an uphill battle.

The filibuster rules make it virtually impossible to pass a piece of legislation in the Senate without 60 votes. As such, with the Senate split 50-50 between Democrats and Republicans, President Biden needs at least ten Republicans to vote with the Democrats if he wants to pursue any of his top policy goals. The problem is that few, if any, Republicans are on board with his $1.9 trillion stimulus proposal, which means that the president is likely going to have to alter the proposal, which he hinted during a briefing on Monday that he was willing to do:

And we’re going to have arguments.

For example, you know I proposed that we — because it was bipartisan, I thought it would increase the prospects of passage — the additional $1,400 in direct cash payment to folks.  Well, there’s legitimate reason for people to say, “Do you have the lines drawn the exact right way?  Should it go to anybody making over X-number of dollars or why?”  I’m open to negotiate those things.  That’s all.

Several lawmakers have voiced concern about the $1,400 stimulus checks because they aren’t targeted to those who have been most severely affected by the pandemic. Even Sen. Joe Manchin, a Democrat from West Virginia, signaled that he didn’t think the direct payments should be a top priority for Biden’s administration.

This seems to leave the door open to the possibility that the $1,400 checks don’t get sent to everyone who received a $600 check when the last stimulus package was signed into law. As a reminder, in the last two major COVID-19 relief packages, individuals earning up to $75,000 received the full amount of the direct payments, as did married couples who earned up to $150,000. That threshold might change for the next round of checks.

President Biden also says he doesn’t want to “cherry pick” which parts of the $1.9 trillion package end up in the final bill, because they each go “hand in glove,” but it sounds like there may be some cherry-picking if the Democrats can’t get the votes they need in the Senate. Democrats could also resort to using a process known as budget reconciliation to get the bill passed with a simple majority vote. If all 50 Democrats voted in favor of the bill, Vice President Kamala Harris would break the tie, and they wouldn’t need a single Republican vote.

“The decision to use reconciliation will depend upon how these negotiations go,” Biden said. “And let me make clear about negotiations: I’ve always believed part of negotiation — on the part of a President and/or a chairman of a committee trying to get a major piece of legislation passed — is about consultation.”

[Update 1/27: Reworded a sentence that suggested Trump was the first to push for bigger stimulus checks.]