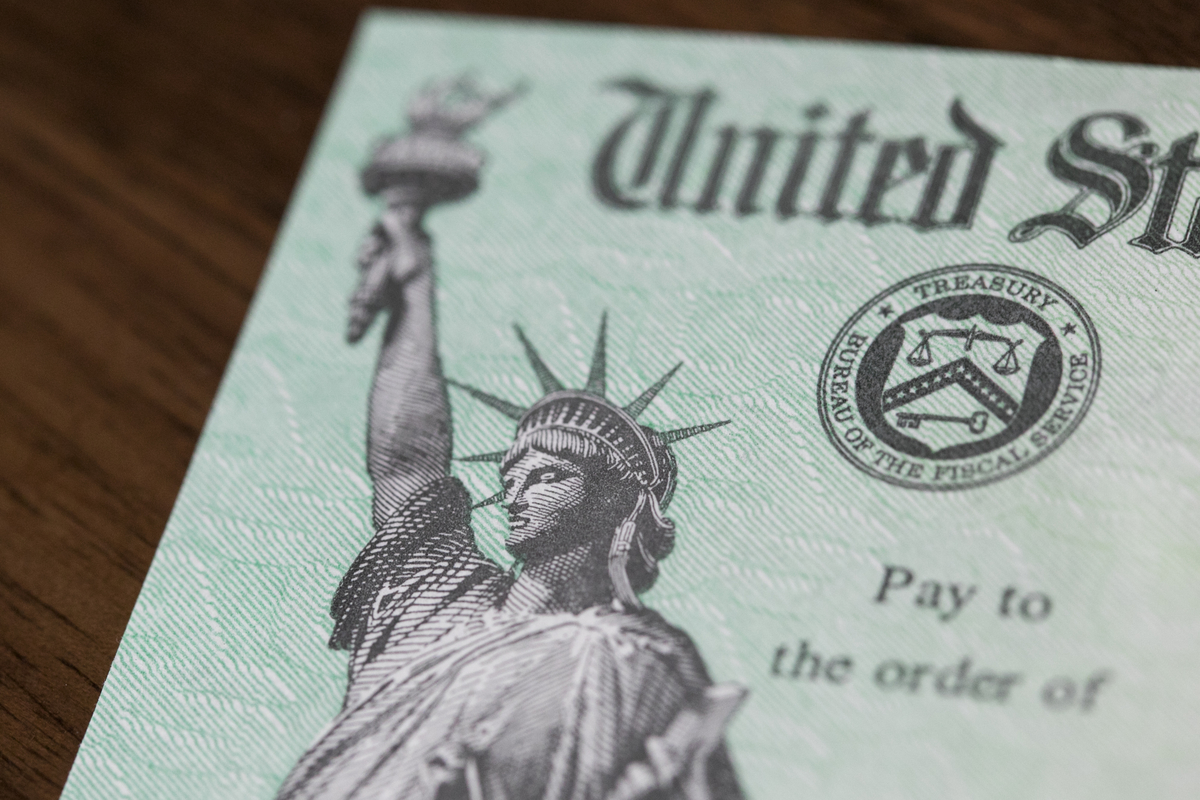 Over the past twelve months, tens of millions of Americans have received three stimulus checks from the government to help them through the novel coronavirus pandemic. Studies have shown those payments had a pronounced impact on the economy, keeping countless families afloat that might have otherwise fallen into poverty. With over 25% of the US population fully vaccinated and the economy coming back to life, there isn’t nearly as much of an appetite for a new round of stimulus checks, but one report argues that two more would be ideal.

According to a recent report from the Economic Security Project (via Business Insider), evidence gathered over the course of the last year suggests that delivering cash directly to individuals is among the most effective steps that can be taken in a crisis. The $1,400 stimulus checks of the American Rescue Plan alone will keep 11 million people out of poverty, and if the government sends a fourth and a fifth check, 12 million more would avoid poverty.

“Cash has been a lifeline for Americans during this crisis, and will continue to be as long as the crisis continues,” the report explains. “But the work ahead is ensuring that the most unequal recession in modern history isn’t followed by the most unequal recovery. Going forward, policymakers must prioritize policies that reach everyone who needs help – especially the low-income households and households of color who the data show are still struggling to get back to baseline. And the relief and stimulus must continue until the recovery reaches every community in every part of the country. After one year of and three rounds of direct payments, the research shows that cash gets the most help to the most people who need it, stimulating the economy and shortening the recession.”

Since the coronavirus pandemic began, the government has distributed $850 billion in direct cash payments to Americans, and while that might sound like a lot of money, the recovery is going to look different for everyone. Those who needed the money most at the height of the pandemic have spent it, and as eviction moratoriums start to lift in the coming months, the rent that millions of struggling Americans have been unable to pay will come due, potentially sparking another crisis. One possible fix for this problem? More cash payments.

As unlikely as another round of stimulus checks appears to be, there are government officials fighting to send more aid to Americans. On March 30th, a group of 21 senators sent a letter to President Joe Biden urging him to include recurring direct payments in his long-term economic plan. They pointed out that not only have the direct payments lifted millions out of poverty, but they have the support of a majority of the country.