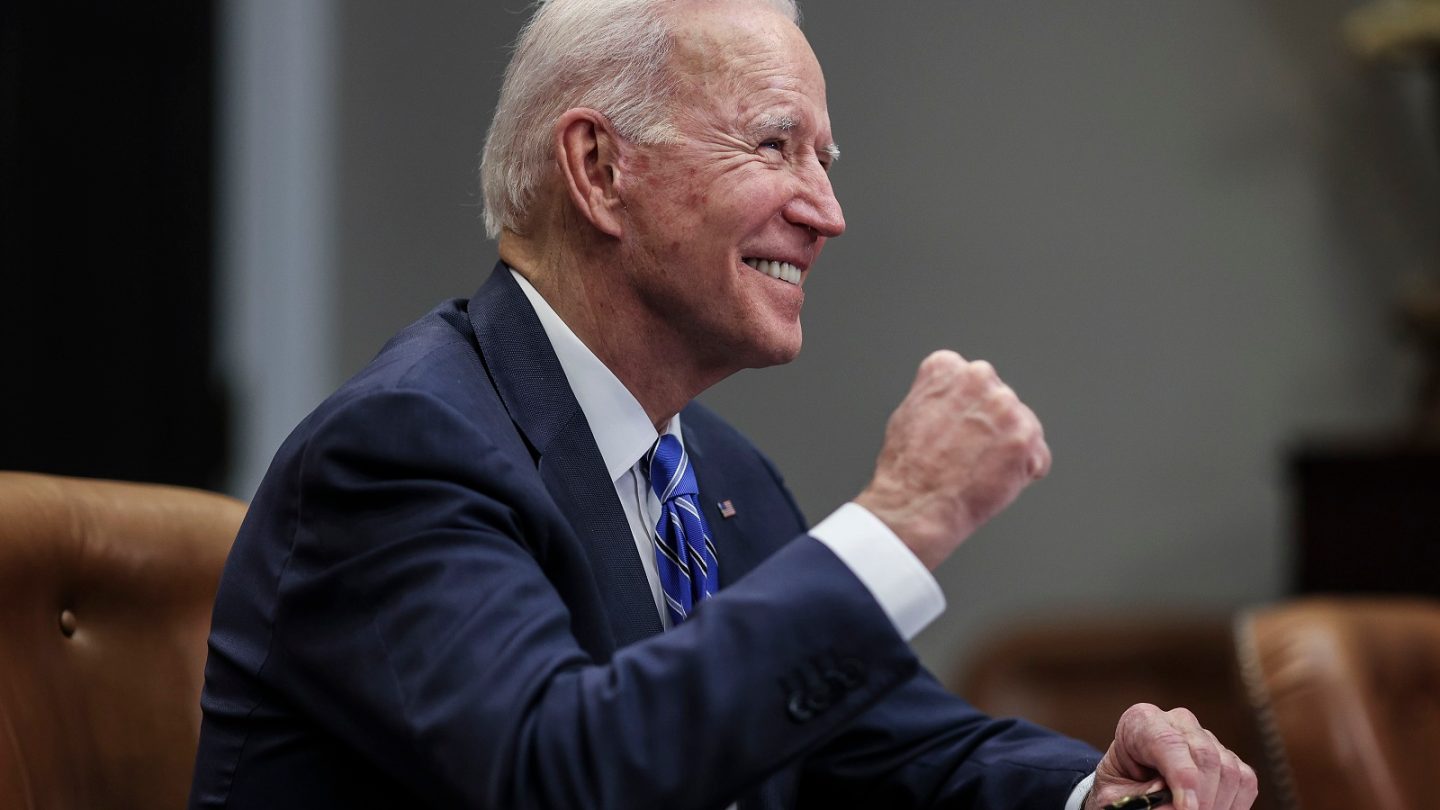 On Thursday, during his first press conference since taken office, President Joe Biden announced that more than 100 million stimulus checks had been delivered to eligible Americans. Biden signed the $1.9 trillion American Rescue Plan into law on March 11th, and by March 17th, approximately 90 million payments had been disbursed, according to the Internal Revenue Service. The second batch of payments went out on March 24th.

“As of yesterday, more than 100 million payments of $1,400 have gone into people’s bank accounts,” President Biden said in the opening remarks of his press conference Thursday. “That’s real money in people’s pockets, bringing relief instantly, almost. And millions more will be getting their money very soon.”

As the IRS announced earlier this week, most eligible Americans received their stimulus checks via direct deposit on March 17th when the first batch was delivered. There are still millions of Americans that will receive their payments by mail, though, and the paper checks and debit cards have just now started to go out. If you qualify for a stimulus check but have yet to receive a direct deposit, keep a close eye on your mail in the coming weeks.

As for the stimulus checks that have been delivered, Biden says that they are already making a difference:

Since [the bill] was passed, a majority of economic forecasters have significantly increased their projections on the economic growth that’s going to take place this year. They’re now projecting it will exceed 6% growth in GDP. And just this morning, we learned that the number of people filing for weekly unemployment insurance fell by nearly 100,000 persons. It’s the first time in a year the number has fallen below the pre-pandemic high. So there are still too many Americans out of work, too many families hurting, and I still have a lot of work to do, but I can say to you, the American people, help is here, and hope is on the way.

Individuals that earned less than $75,000 and couples that earned less than $150,000 are eligible to receive the full $1,400 stimulus checks. If you haven’t received your check yet, be sure to check the IRS Get My Payment tool if you haven’t already. If the IRS does not have the information it needs to deposit the money directly into your account, the tool might ask you for the necessary details so that you can receive a direct deposit.

It’s more than likely that these will be the last direct payments of the pandemic, but there are Democrats in the House and the Senate that are calling for more relief to help struggling Americans get back on their feet. Earlier this month, 11 Senate Democrats sent a letter urging Biden to “include recurring direct payments and automatic unemployment insurance extensions tied to economic conditions in your Build Back Better long-term economic plan.”