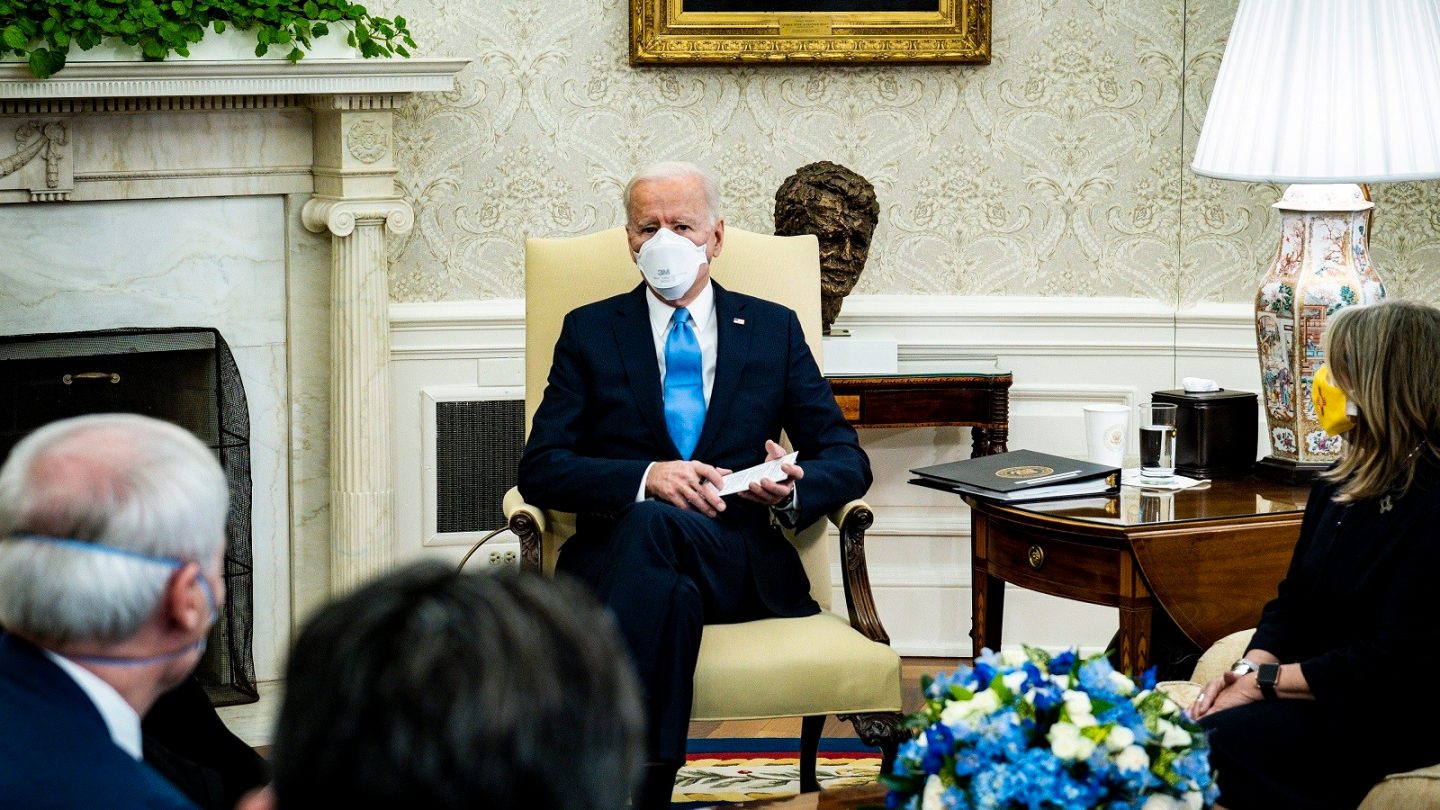 If all goes accordingly, President Joe Biden’s $1.9 trillion COVID-19 relief package should receive a vote in the House by the end of this week. After that, it’ll head to the Senate, and by using the budget reconciliation process, Democrats can send the bill to Biden’s desk with 50 votes and VP Kamala Harris serving as the tiebreaker.

There may still be some hurdles to overcome in the Senate, especially if the minimum wage hike is still in the bill, but Democrats are determined to have it signed into law by March 14th, which is when the federal unemployment benefits of the previous relief package expire. Republicans are against it, but Biden’s plan has received broad support from the general public, and now America’s top business leaders are pledging their support as well.

“Previous federal relief measures have been essential, but more must be done to put the country on a trajectory for a strong, durable recovery,” the business leaders said in their letter addressed to Congressional leaders, which you can read here. “Congress should act swiftly and on a bipartisan basis to authorize a stimulus and relief package along the lines of the Biden-Harris administration’s proposed American Rescue Plan.”

Biden announced the plan on his first day in office, and the president has been pushing for Congress to pass it ever since. It took longer than expected, especially after Biden promised voters in Georgia that they would receive a new round of stimulus checks “immediately” if they voted Jon Ossoff and Raphael Warnock into the Senate (which they did), but more than a month later, the $1,400 checks still haven’t been approved.

“More than 10 million fewer Americans are working today than when the pandemic began, small businesses across the country are facing bankruptcy, and schools are struggling to reopen,” the business leaders add later in their letter. “The most vulnerable Americans — including women, people of color and low wage workers — are experiencing the worst of the pandemic, with unprecedented job loss, childcare burdens and food insecurity. States and cities have been crushed by pandemic-related expenses and revenue losses.”