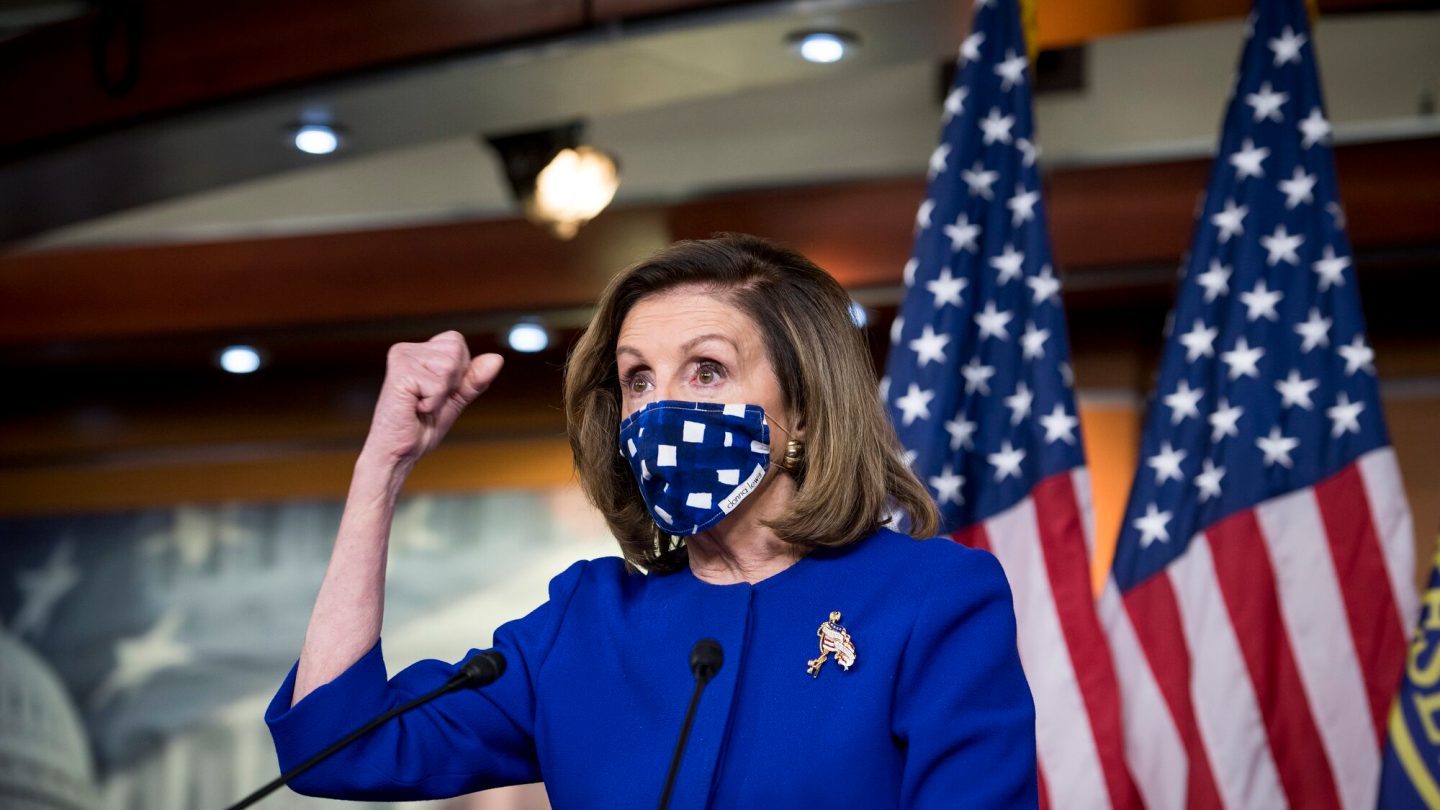 Hours after emergency unemployment benefits had expired for millions of Americans and hours before a government shutdown was set to occur, President Trump finally signed the $2.3 trillion spending and coronavirus relief package on Sunday evening. Though the president never directly threatened to veto the bill, he repeatedly indicated that he would not sign it in its current state, complaining about the distribution of funds and the $600 stimulus checks that Congress had included in the bill, demanding they be increased to $2,000. It’s unclear what changed his mind.

The bill has now been signed into law without any alterations, but in a statement Sunday night, Trump said the House of Representatives would vote to increase direct payments from $600 to $2,000 on Monday, with the Senate to follow. He also said that Congress has “promised” to review Section 230 and either terminate or reform it, as well as “focus strongly” on voter fraud in the 2020 election, of which there remains no evidence.

House Speaker Nancy Pelosi shared the following statement on Sunday following the signing of the bill:

The signing of the bipartisan, bicameral coronavirus relief legislation is welcome news for the fourteen million Americans who just lost the lifeline of unemployment benefits on Christmas Weekend, and for the millions more struggling to stay afloat during this historic pandemic and economic crisis. […]

Now, the President must immediately call on Congressional Republicans to end their obstruction and to join him and Democrats in support of our stand-alone legislation to increase direct payment checks to $2,000, which will be brought to the Floor tomorrow. Every Republican vote against this bill is a vote to deny the financial hardship that families face and to deny the American people the relief they need.

The bill which Speaker Pelosi refers to in her statement is the Caring for Americans with Supplemental Help (CASH) Act of 2020, which was introduced by Rep. Richard Neal (D-MA) last week. The bill is just two pages long and simply amends the stimulus package by replacing $600 and $1,200 when they appear with $2,000 and $4,000, respectively. It only addresses one of the issues Trump had with the bill, but it is precisely what he asked for.

The House will meet at 2 p.m. ET on Monday after returning from a short holiday break, and votes are expected to take place after 3 p.m., according to Fox News. The Democrat-controlled House needs a two-thirds supermajority to pass the CASH Act, but if it fails, it could be brought up for another vote which would only require a simple majority. Regardless of whether or not the CASH Act makes it through the House now or later, the Republican-controlled Senate could refuse to vote on it, potentially angering the president, Democrats, and the American people.