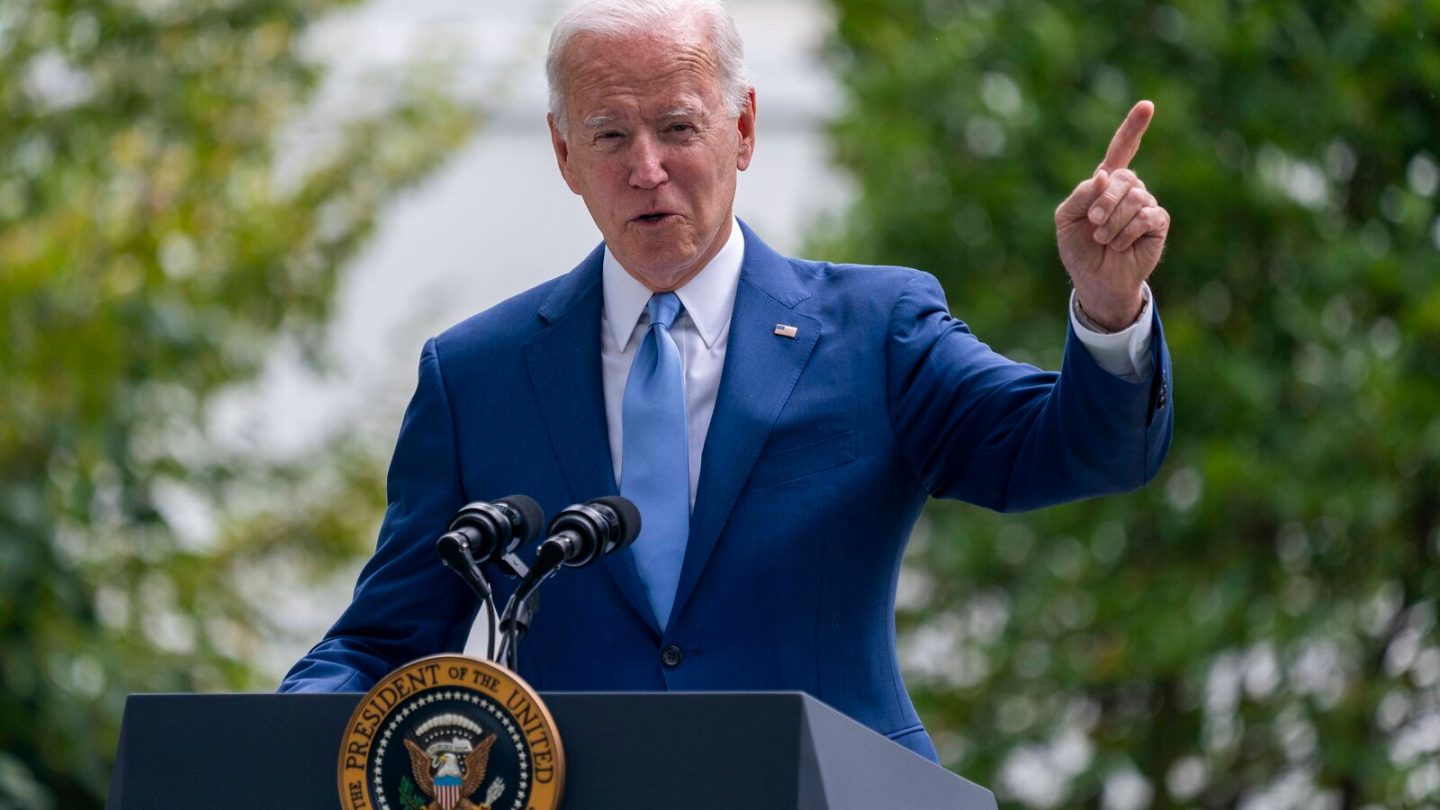 When it comes to the question of whether or not the Democrat-controlled Congress will manage to pass a new round of stimulus checks before the midterm elections later this year, here’s the rather perverse state of affairs governing everything right now.

Nobody is saying this out loud, but it actually works out fine for Democrats if they don’t get their act together and bring more checks to fruition. And same for Republicans. Why? Because, again, this is a midterm election year. And while delivering policy wins is always important, so is something else right now — the presence of a villain that each side can point to. Rather than doing the hard stuff of actually legislating, it’s much easier to do the other thing. To say, aha, see — we’re all that stands between you and the savages on the other side. They’re the reason you don’t have more stimulus checks, not us. Same with the quixotic voting reform effort President Biden has given up on stimulus checks to pursue. Gosh, we just can’t get anything done, because the other side is so bad. And that’s why you need to add to our ranks in the midterm elections.

Republicans will stand united against Biden’s Freedom to Vote Act. And Democratic Senators Joe Manchin and Kyrsten Sinema will refuse to support a change to filibuster rules that would obviate the GOP opposition. Leaving Democrats bereft of any new wins, but both sides with something valuable in their own way:

When it’s too hard to get what you want in politics? Make sure you have a villain you can blame. Otherwise, you risk looking completely rudderless during this fall’s midterm elections — and voters will have buyer’s remorse about giving you control of Congress. Something Democrats seem to be increasingly aware of.

The midterm elections are looming

With the first year of the Biden administration now officially in the books, to take stock of that 12-month period is to behold as many missed opportunities and unforced errors as straight-up wins.

A key measure of inflation, for example, hit a 39-year high this week. Biden went from promising on the campaign trail in 2020 that he would “shut down the virus” to his acting FDA commissioner telling Congress this week that “most people are going to get COVID.”

Meanwhile, the mismatch between what Democratic leadership is pushing and what ordinary voters want could hardly be greater. You did something about infrastructure? You’re trying to pass a voting rights law? Ok — but you also control Congress. Where’s my stimulus check?

Oh, that’s right, it’s Joe Manchin’s fault. It’s the other guy’s fault. What else is new. Maybe the Bard really was on to something in his play about Julius Caesar — the one with that famous line, about the fault being not in our stars, but in ourselves. Or, in this case, in our out-of-touch, finger-pointing politicians.