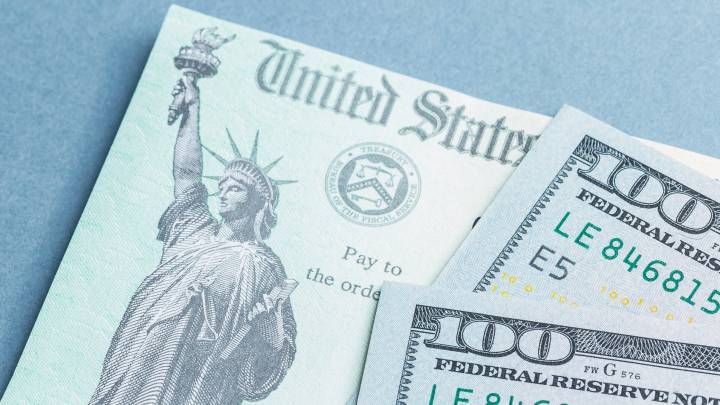 The IRS just a few days ago announced that it has now sent out another wave of stimulus checks stemming from the $1.9 trillion American Rescue Plan that President Biden signed into law back in March. That batch of checks marked the ninth wave of payments sent out to American taxpayers since passage of the stimulus legislation and included almost 1 million direct payments, bringing the total number of checks distributed so far to some 165 million payments (with an aggregate value of around $388 billion).

While the incremental disbursement of those checks still underway, meanwhile, it hasn’t stopped plenty of people from keenly anticipating a very specific new kind of stimulus check update: Namely, is there a chance we might actually see a fourth wave of stimulus checks anytime soon?

Oh sure, there are relief benefits making their way to taxpayers that sequentially follow the third wave of $1,400 checks — such as the recurring monthly direct payments set to begin in July that will be distributed to families who qualify for the expanded federal child tax credit. But just because those come next, that doesn’t mean the federal government thinks of them as stimulus check #4. What we’re referring to is the possibility of an actual, official fourth stimulus check, following the three previous one-time payments that were generally for $1,200, $600, and then $1,400.

Let’s take a look at where things stand at the moment along these lines, recapping some clues and recent news that, taken together, could actually point toward the possibility of a fourth coronavirus relief payment coming this year:

The biggest piece of evidence in the “probably won’t happen” column is the fact that President Biden has neither ruled them out nor spoken in favor of them either, at this point. White House Press Secretary Jen Psaki also seemed to throw cold water on the idea of more stimulus checks earlier this month, when she told reporters: “Those are not free.” And Biden already has his hands full at the moment with priorities that include a renewed conflict between Israel and Hamas in the Middle East, not to mention his big domestic priorities that include passing the American Jobs Plan and the American Families Plan.

However, here are some important things to note: