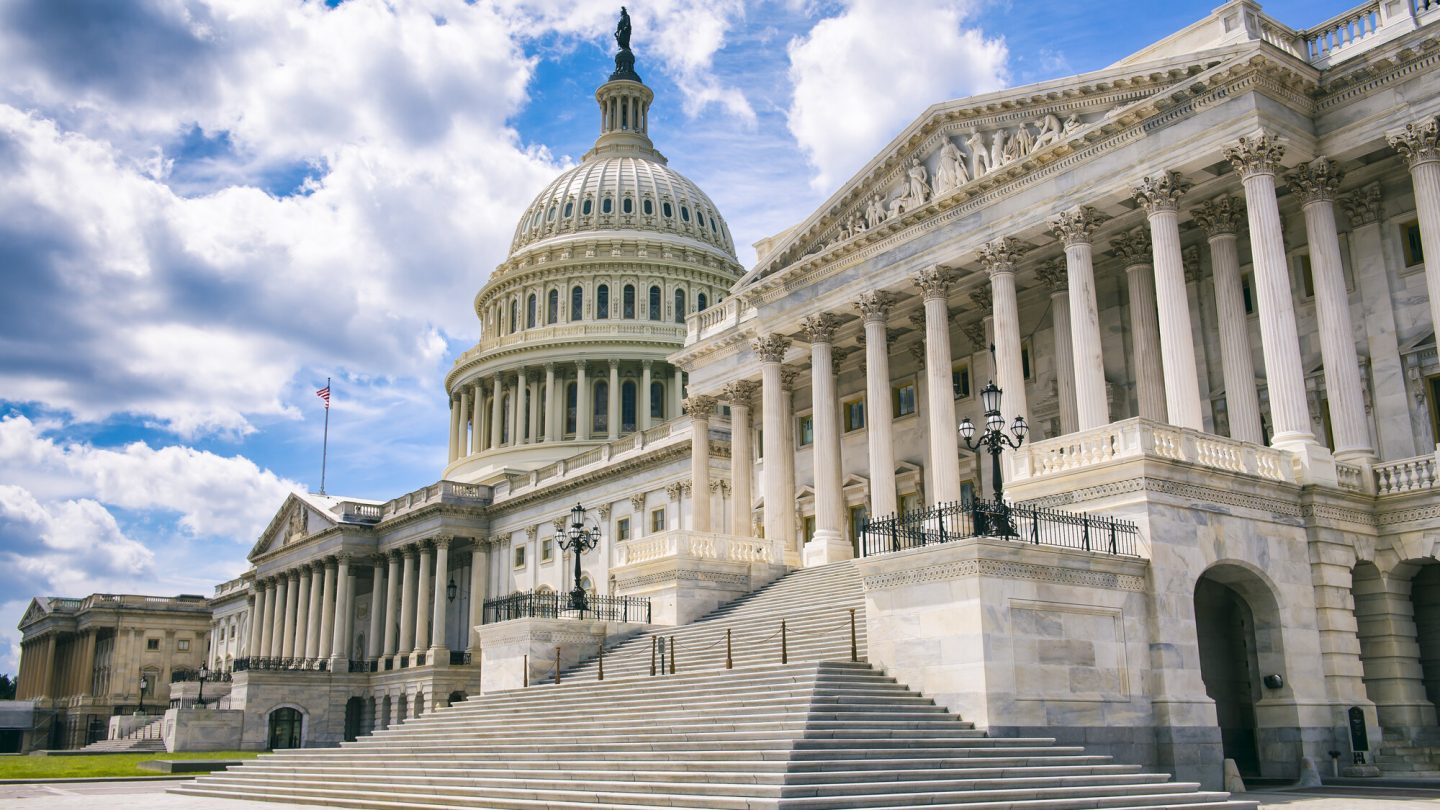 Here’s the good news about the Democrats’ compromise $1.75 trillion spending plan, the outline for which was released on Thursday. The latest child tax credit update we have is that the spending bill framework includes an expanded version of the credit for one more year. That means, in addition to the monthly stimulus checks next year, families would also get the second half of their 2021 child tax credit at tax time — when they file their federal income tax return.

Plans could still change, of course. Passage of the spending bill in its current form is not guaranteed. And to win over a sufficient number of Democrats in the House — not to mention the 50 in the Senate, plus the tie-breaking vote of Vice President Kamala Harris — parts of the bill could get scrapped. Or change considerably.

For now, let’s stop and consider where we are and then take a look at what this update means.

In a little over two weeks, the fifth of six child tax credits in the currently-approved series of payments will go out. November 15th’s scheduled check is the penultimate payment, as the sixth and final check is currently set for December 15. Including the child tax credit check that went out earlier this month, the IRS and US Treasury sent out $60 billion to more than 36 million households so far.

The six checks that recipient families get this year add up to half of their full-year payment. The other half comes in the form of a tax credit in 2022. Families get that second half when they file their taxes next year.

President Biden had wanted to extend this tax credit permanently, if not at least cement a multi-year extension. Stop and think about what that means for a moment, though. Millions of American families would get a check for several hundred dollars from the federal government each month, in a huge expansion of the social safety net.

For now, though, what looks to be taking shape is a one-year extension of this benefit. A benefit, by the way, that’s already transferred tens of billions of dollars from the federal government’s coffers to American families.

As a reminder, the $1.9 trillion stimulus law earlier this year expanded the child tax credit from $2,000 to $3,000 for each child in a household ages six through 17. For each child under the age of six, the credit is $3,600. The full credit goes to married couples with up to $150,000 in adjusted gross income. And single-parent families with incomes up to $112,500 will also get the full credit.

Next year, though, if things stay on their current trajectory? There’s actually a scenario where some families might get $7,200. For a variety of reasons, some families haven’t started getting their child tax credit payments yet for this year. Maybe they didn’t take some of the steps the IRS requires, like making sure up-to-date banking and/or mailing address details are on file.

Whatever the reason, that sets up a potentially interesting scenario next year. One wherein these families get essentially a double dose of the child tax credit in 2022. Again, as long as none of the current details change.