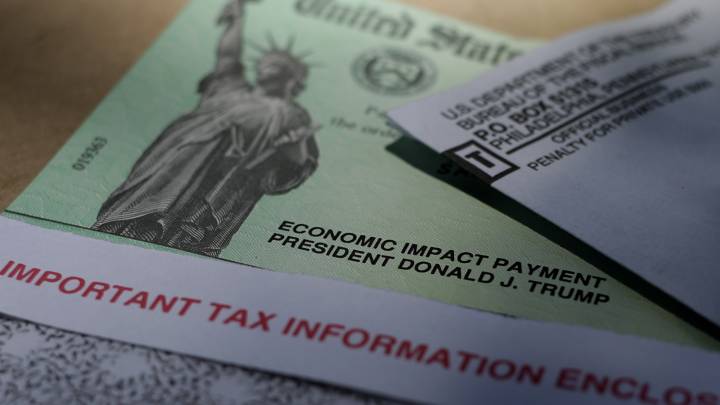 Now that the federal government, by and large, has finished sending out almost all of the payments associated with the $2.2 trillion emergency coronavirus relief legislation that Congress passed back in March, we may have another official stimulus check update soon. That’s if one of a handful of proposals that lawmakers have floated in recent weeks — with a goal of putting even more money in the pockets of Americans to combat the job losses of the past two months that are approaching a Great Depression-era level of financial pain — gathers enough of a head of steam. And if lawmakers from both parties can come to terms on what any such new measure should entail. Which is, of course, a lot easier said than done.

Nothing has been finalized yet by Congress for the president’s signature. However, several recent factors — such as the fact that 1 in 4 Americans have filed for unemployment, and many more businesses are still struggling, whether because of the pandemic or riots and looting — might prompt lawmakers to act where they otherwise wouldn’t. Here, meanwhile, is a look at what’s been proposed so far when it comes to new coronavirus stimulus checks.

By our counting, there are at least three major proposals from lawmakers that have been put forward. One has actually already passed the Democratically-controlled House (but is regarded as pretty much D.O.A. in the Republican-controlled Senate). This new proposal, though, can be thought of as a kind of extension or round two of the original stimulus check effort, and it would provide $1,200 to individuals and as much as $6,000 for households.

Two more proposals: Sen. Kamala Harris, a Democrat from California, has called for a $2,000-per-month payment to all Americans who earn up to $120,000 per year. Harris’ package would provide as much as $4,000 for married couples and $2,000 for each eligible child.

Andrew Yang, an erstwhile 2020 Democratic presidential candidate (along with Harris), has called for something a little similar along these lines. His idea is for a $1,000/month payment, but not tied to the pandemic — meaning, every American would get this benefit for life. Yang’s thinking is that a universal basic income along these lines would promote Americans spending more money, which would prompt economic growth.

The unemployment rate isn’t the only thing that might prompt otherwise reticent lawmakers to do something new along these lines. The other thing to remember regarding employment is that many otherwise-employed individuals may still have had their hours or pay cut in response to the pandemic. This may be one of the reasons why a Bankrate survey in April revealed that 31% of Americans thought the first stimulus payment give them only about a month’s worth of a financial cushion.