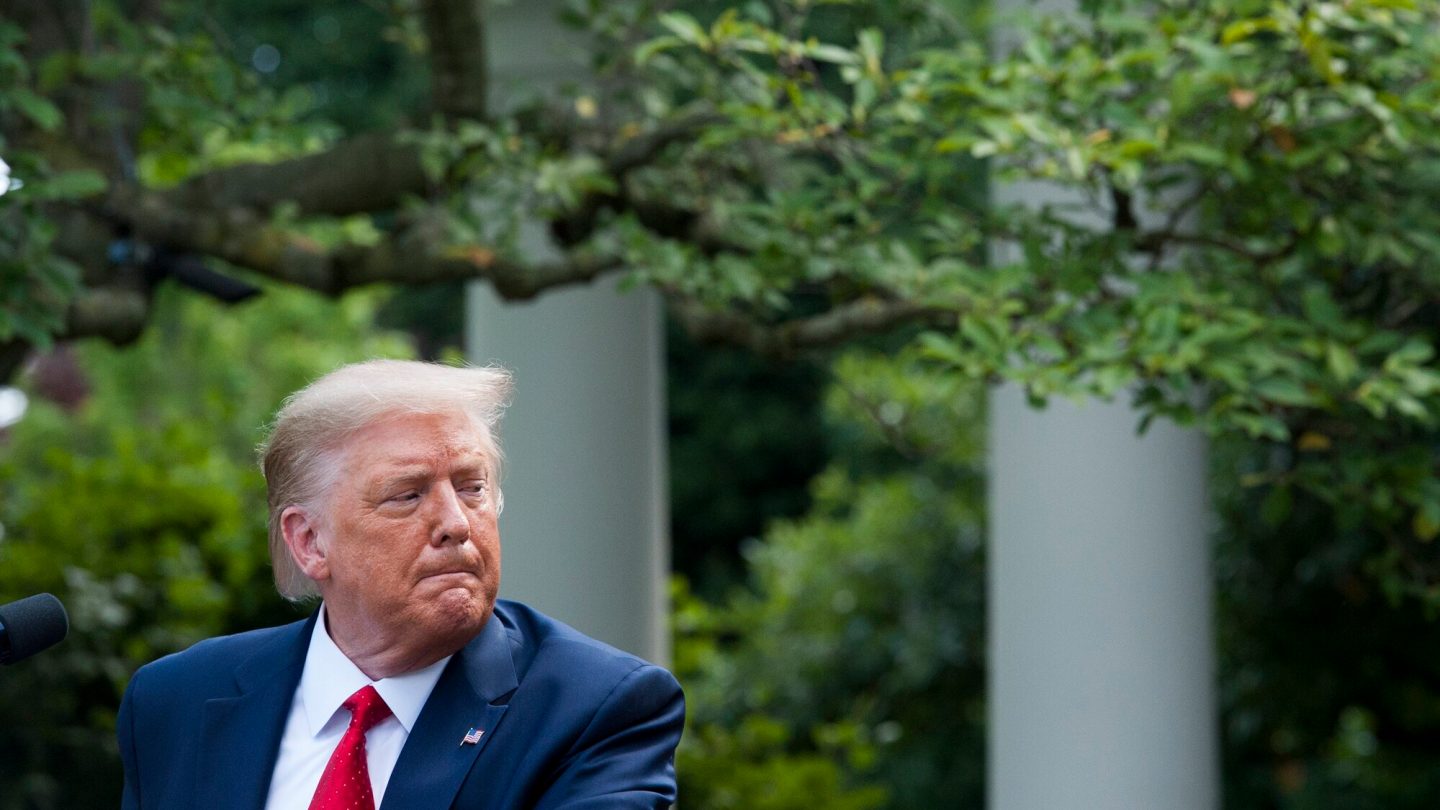 Americans are in the final stretch of a particularly nasty, contentious presidential election campaign with a lot that they no doubt wish was different — including the fact that the latest stimulus check update is that everyone in Washington DC is playing the ultimate game of chicken, one in which it seems all but certain there will be absolutely no winners.

All sides involved are essentially still talking past each other, still nowhere close to finding enough common ground to pass a new coronavirus stimulus accord that includes funding for things like new stimulus checks. On Sunday, Democratic House Speaker Nancy Pelosi appeared on ABC’s This Week talk news program and said President Trump has 48 hours from that point to put a viable stimulus plan on the table, else there won’t be enough time to pass it before the November 3 election, which is now basically two weeks away. Trump, meanwhile, has been making pronouncements of his own, including vague threats to intervene if Senate Republicans don’t give the president what he wants, which is a big stimulus win as he closes out a tough re-election bid.

During an interview over the weekend with Charles Benson of TMJ4 Milwaukee, Trump said he might have to intervene if the Senate GOP doesn’t get sufficiently behind a new multi-trillion-dollars stimulus package. “I will take care of that problem in two minutes,” Trump promised.

Trump, for his part, blames Pelosi for holding up progress, saying her refusal to allow the House to vote on a plan from Republicans is the problem. Pelosi defends her actions by saying the GOP’s newest attempts at a stimulus package aren’t big and all-encompassing enough.

What the whole situation makes for is a bad look all around, since almost everyone involved has inadvertently or not served to tap the brakes on progress toward a new stimulus bill. Millions of Americans struggling because of job losses or their hours being cut stemming from the coronavirus pandemic will be the worst-off, since no stimulus checks are forthcoming. Trump could use the win, a rare bit of good news for him heading into Election Day. And Pelosi’s image has taken a bit of a hit, especially as she’s struggled to defend her actions (like in this disastrous CNN interview). Bottom line: As we’ve said before, don’t hold your breath on a new stimulus bill anytime soon. Hopefully we’ll end up being surprised.