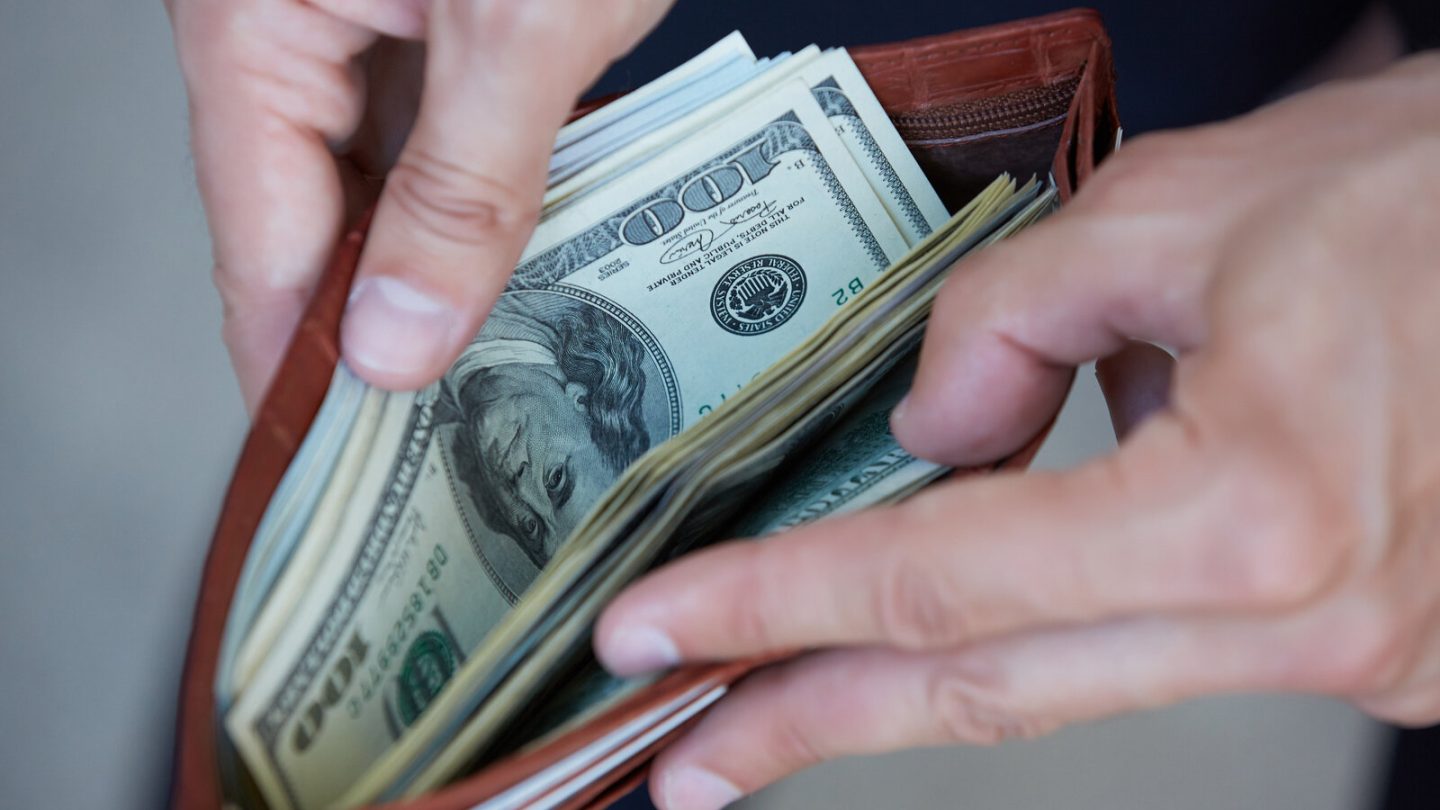 Last year’s near-universal stimulus checks have given way to a different kind of payment this year. This is in light of the federal government losing interest in sending out more of the monthly child tax credits. The replacement, of sorts? Basic income programs, which are producing direct payments of varying amounts and to varying numbers of citizens in major cities around the US.

Whereas last year’s stimulus checks went out to generally one broad group of people around the country? These basic income programs are, first and foremost, a narrower sort of experiment. They’re meant to go toward the most vulnerable, rather than extend a helping hand to, for example, middle-class Americans. There are exceptions, however. And we’ll get into some examples below.

The state of Georgia’s “In Her Hands” initiative is a good example of all this.

Launching soon, this initiative of GiveDirectly and the Georgia Resilience and Opportunity (GRO) Fund will provide 650 women across Georgia an average of $850/month over two years. According to GiveDirectly, “This is the largest guaranteed income project in the South to date, and one of the only projects nationwide that spans urban, suburban, and rural communities.

“Launching first in Atlanta’s historic Old 4th Ward in early 2022, the project will expand to two additional sites in Southwest Georgia and the greater Atlanta area.”

Other fast facts about this program:

It’s the product of recommendations from a community task force that looked into, per GiveDirectly, the root causes of economic insecurity and wealth disparities in the Old Fourth Ward neighborhood of Atlanta. “The task force found that Black women face some of the harshest economic insecurity and financial instability, with significant ripple effects on families and communities.”

A different kind of stimulus check

As we noted in a post on Thursday, this kind of program is starting to become a regular occurrence around the US. Cities large and small have started experimenting with giving away money under such “basic income” initiatives. Other examples include cities like New Orleans. There, as part of a financial literacy program, qualifying young people will get $350/month over 10 months. The program is targeting participants who are jobless or out of school. And all of them are at least 16 years old and no older than 24.

Chicago, meanwhile, is embarking upon one of the largest basic-income programs in US history. There, 5,000 low-income households, with an annual income of less than $35,000, will get $500 payments. And the payments will last every month, for an entire year — with the payments starting up this year.

Here’s another example: the city of Newark, New Jersey, recently expanded a basic income program there to 400 residents. Each of the participants will get a total of $12,000 over two years. The participants are low-income and have to prove a hardship of some kind stemming from the Covid pandemic.