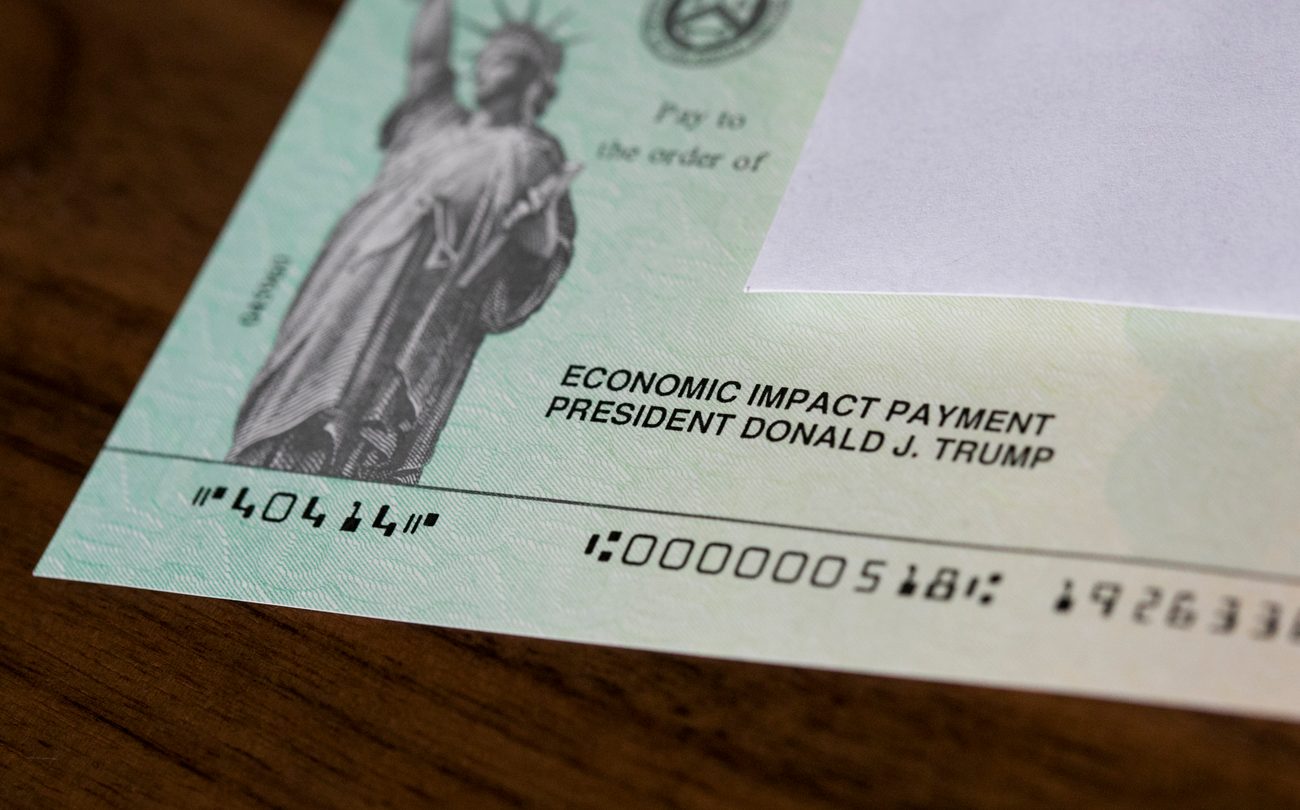 The Trump administration gave reporters a heads-up this weekend that Senate Republicans will be formally unveiling their long-awaited new coronavirus relief package on Monday, one that has full support from President Trump — and which will include funding to support a new round of $1,200 stimulus checks that people will start receiving in August.

That’s according to US Treasury Secretary Steve Mnuchin, who told reporters “we’re prepared to move quickly” while offering updates on some major cornerstones of the aid package, which will still need to be voted on by the full Senate and somehow reconciled with the Democrat-led House of Representatives. Which may be easier said than done, considering Mnuchin also this weekend blasted as “ridiculous” the $600/week in extra unemployment aid that the newly jobless have been receiving, lamenting that the money disincentivizes people to get back to work.

White House economic advisor Larry Kudlow filled in some of the other blank spaces as far as what’s to come in an interview Sunday with CNN, stressing that $1,200 stimulus checks will definitely be part of the mix, along with a temporary extension of expanded unemployment benefits (though not at the extra $600/week level people have been receiving). The bill will also include funding to help schools reopen as well as $16 billion to support coronavirus testing, along with tax incentives to spur companies to rehire workers.

The bill that materializes on Monday will be the product of a bit of a scramble, after efforts by Senate GOP leaders to bring a bill to fruition collapsed at the end of last week amid negotiations between Senators and the White House.

About the stimulus checks themselves:

Mnuchin said they would basically be a re-do of how things were done with the last stimulus bill. Same amounts for the checks themselves, and the same income criteria for receiving them. So, if you make $75,000 a year or less, you’re guaranteed to get the full $1,200, while the amount of your check will be reduced the farther up the income scale you go. People who make more than $100,000 won’t qualify for a stimulus check.

One more important thing to note is that Mnuchin said the administration is committed to getting most of the new stimulus checks sent out in August. That would be a much faster cadence than we saw the last time stimulus checks were sent out, as they ultimately took a couple of months to make their way to everyone.