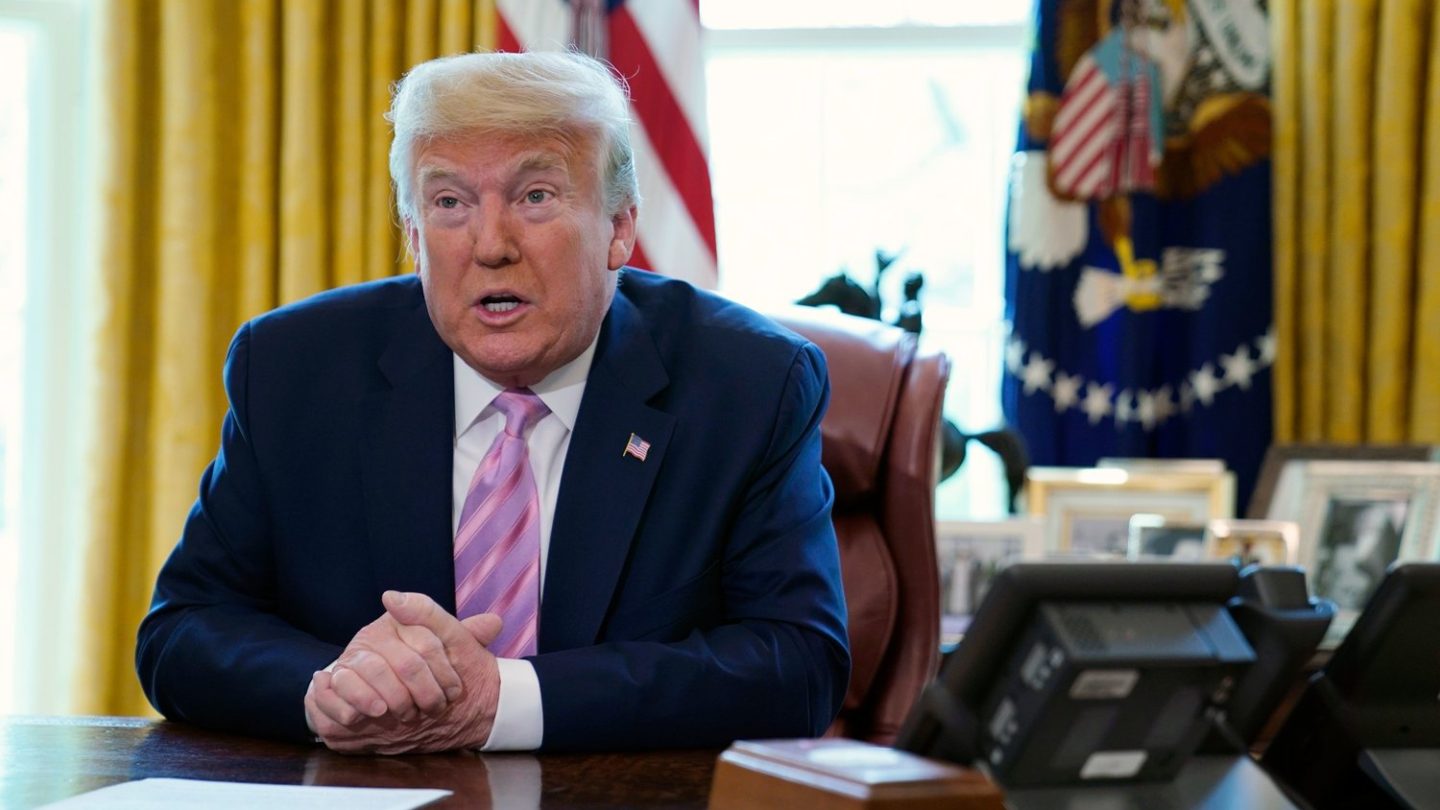 South Carolina Republican Senator Lindsey Graham was emphatic in a new interview on the Fox weekday morning show Fox & Friends, leaving no doubts about where he stands on the prospect of Congress taking action on a new stimulus bill. “Just as soon as we get back, we need to get off our ass and get this done,” Graham said, referring to the Senate’s return from a two-week recess. “The bottom line here is we’ve got an opening, take it, it may not last.”

Graham happens to be one of President Trump’s closest allies in the Senate, and his support for quick stimulus action is yet another sign that the president’s assurance regarding a new round of stimulus checks was more than mere bluster. It’s a prospect, of course, that also comes against the backdrop of the coronavirus pandemic that continues to exact a terrible cost from the US — in terms of both public health as well as its devastating economic fallout, which is necessitating all this talk of stimulus in the first place.

Specific elements of a potential new stimulus package mentioned by Graham in his new interview include a payroll tax cut, which conceivably puts more money into the hands of consumers, as well as an infrastructure bill of some kind (to “give America a facelift with our roads, bridges, and ports that would set in motion future job creation.”)

Graham said he’s even willing to get behind an increase in the federal minimum wage as part of this new package. And then he dropped in a brief mention of something else that deserves more attention than it got in his interview. Let’s see if you pick up on it:

“Congress needs to act in July to continue this trend,” Graham said, referring to the federal Bureau of Labor Statistics’ data showing that the US added 4.8 million jobs in June. “If we had the right kind of stimulus package,” he continued, “we would be going through the roof by October in terms of economic growth.”

That job growth last month was certainly good news and was a bigger increase than was actually predicted for June. Nevertheless, a painfully high percentage of the American population is still jobless right now, arguably making it all-the-more urgent that Congress presses forward with some kind of new stimulus relief soon.

But let’s return to Graham’s comments again for a moment — did you catch that timeframe he has his eye on? That’s quite an interesting month to mention (October) isn’t it? To have that as your north star in terms of why you want to race to improve the economy now so that things are a lot better by then.

Help me out here people, what happens one month after October?