As should be pretty clear by now, no one should probably be holding their breath in anticipation of a new $1,200 stimulus check, with as much political bad blood that continues to separate both parties in Congress — neither of which seem willing to move an inch toward a compromise on a stimulus deal.

President-elect Biden has already signaled he’s more than willing to make passage of a huge new stimulus package be among the first challenges he tackles upon taking office come January 20. And, in fact, Biden already called for progress now along these lines, insisting that ordinary Americans hurt by the double whammy of the coronavirus pandemic as well as the resulting economic fallout from the lost jobs and slump in consumer demand can’t wait until next year. Nevertheless, this lack of any forward motion is the political reality for the time being. 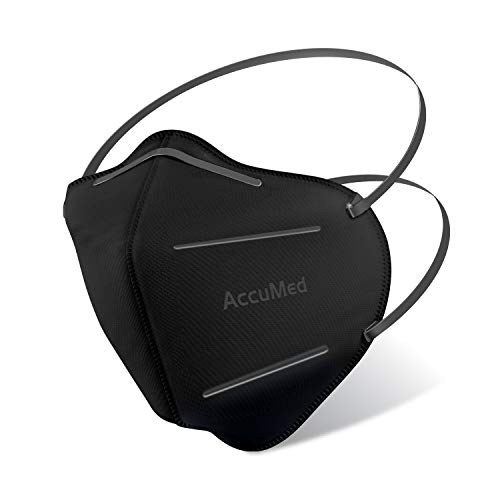 What’s important to add here, though, is that there’s still a window of opportunity for people to receive the stimulus check they should have gotten already if they haven’t yet. A few weeks ago, in October, the IRS announced a deadline extension giving people more time to file a claim for their stimulus check with the tax agency.

It’s a deadline, specifically, for people who don’t regularly file taxes, perhaps because their income isn’t enough to trigger a filing requirement. Even so, those people, too, were meant to get a $1,200 stimulus check as part of the CARES Act, and what had been an October 15 deadline to submit their information to the IRS to make sure they get that check has been pushed forward.

The new deadline is November 21. According to the IRS, most eligible taxpayers received their Economic Impact Payments months ago. People who receive little or no income, however, need to visit the Non-Filers: Enter Payment Info Here tool on the tax agency’s website. That tool is meant for, per the IRS, “people with incomes typically below $24,400 for married couples, and $12,200 for singles who could not be claimed as a dependent by someone else.”

Couples and individuals who are homeless can also use the tool to apply for a stimulus check. In a news release, IRS commissioner Chuck Rettig explained that the agency took the step of extending the deadline to provide more time for people to register and claim their cash, especially people in low-income and under-served communities.