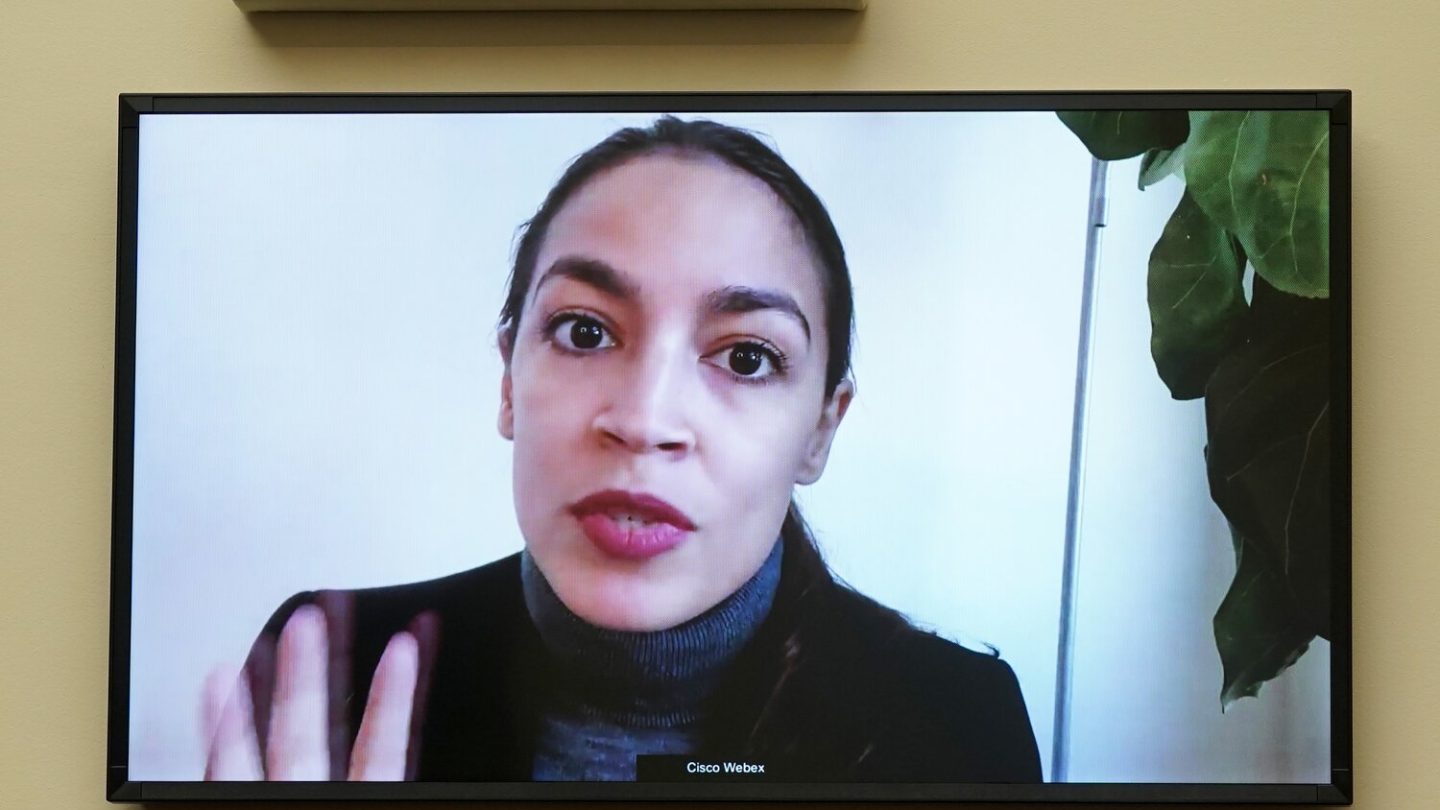 President Biden will offer something of a stimulus check update on Sunday, in his first network news interview since moving into the White House last month with CBS Evening News anchor and managing editor Norah O’Donnell that will air ahead of the Super Bowl. Among the topics he’ll address in the interview, which will air in the 4 pm hour ahead of the big game, Biden will reportedly tell O’Donnell that he’s not compromising on his pledge to approve $1,400 stimulus checks — but that he is, in fact, willing to negotiate on just who gets those checks.

A quick recap on why this is important: Democrats control both the House and Senate right now, but they can’t afford to lose a single vote in the Senate (or, alternatively, they’d need to peel away a corresponding number of Republicans). GOP Senators have floated a stimulus counter-proposal that would essentially means-test recipients for the $1,400 checks — you’d have to make $50,000 or less as an individual — and, what’s more, some Democrats seem warm to that possibility… which New York congresswoman Alexandria Ocasio-Cortez slammed in a series of tweets at week’s end, countering this idea by invoking the name of Biden’s predecessor, President Trump.

If Democrats go down this road, she correctly pointed out, the income cap herein means that the Trump stimulus checks last year will potentially have helped more people than Biden’s will. “If conservative Senate Dems institute a lower income threshold in the next round of checks, that could potentially mean the first round of checks under Trump help more people than the first round under Biden,” AOC tweeted on Friday. “Do we want to do that? No? Then let’s stop playing & just help people.”

What she was referring to is the GOP proposal to President Biden, which as we’ve previously noted would phase out checks for individuals making $40,000 a year or more, with people who make $50,000 a year or more not receiving a stimulus check at all. President Biden on Friday reaffirmed his commitment to $1,400 as the amount of the checks, but he’s said he’s open to changing where you draw the cut-off line for who gets the checks and who doesn’t, based on income.

Moreover, some Democrats have reportedly seemed open to the possibility of making the checks more targeted to the neediest people this time around, compared to what Congress did last year.

It should be $2000 to begin w/ anyway. Brutally means-testing a $1400 round is going to hurt so many people. THAT is the risk we can’t afford.

Income thresholds already work in reverse & lag behind reality. Conservative Dems can ask to tax $ back later if they’re so concerned.

This, even though Biden’s current starting position puts him in something of an awkward messaging bind, in terms of explaining how the $1,400 checks fulfill the $2,000 stimulus checks that were promised on the campaign trail — and especially promised in January to Georgia voters who were told that’s why two Democratic Senators needed to be sent to the Senate in that state’s high-stakes runoff contest.

Democrats square the circle of fulfilling the campaign promise by saying Trump’s $600 checks from December, coupled with the new $1,400 checks, equals $2,000. Fair enough. But that circle will be absolutely un-square-able by leaving people to their own devices to add up a $600 stimulus check plus a lesser amount than $1,400 because they’re not low-income-enough for the full $1,400 check they were promised.

All of this is to say — if President Biden and the Democrat-controlled Congress don’t get this right, this will absolutely be the Democratic equivalent of “Read my lips” from the 1990s, one of the most famous broken promises in the history of politics. “I’m not cutting the size of the checks,” President Biden said in a press conference on Friday. “They’re going to be $1,400. Period. That’s what the American people were promised.”

He also added the caveat that the payments need to be “targeted” so that “folks making $300,000 don’t get any windfall.” Next up — the devil, and the details.