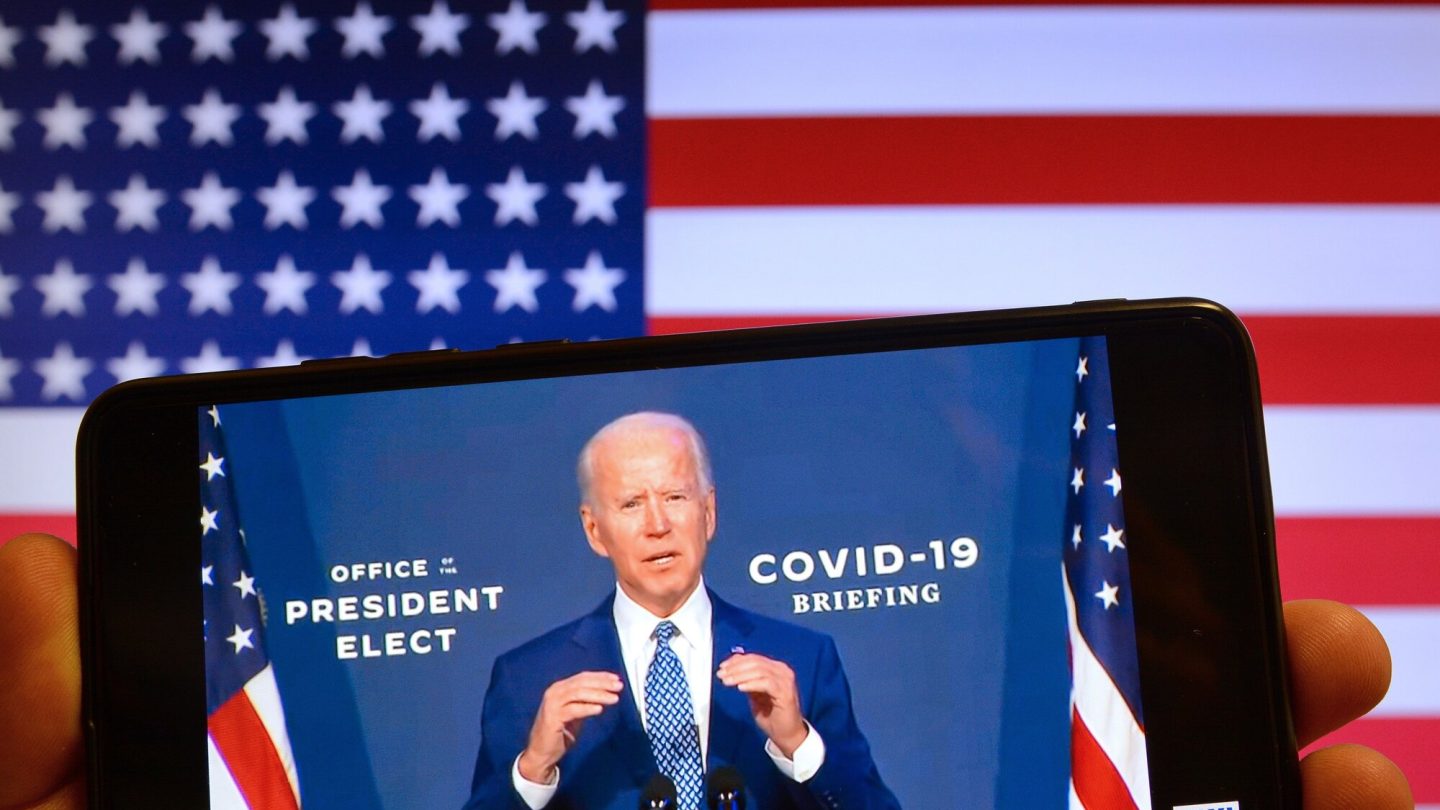 At some point in the immediate aftermath of President-elect Joe Biden’s inauguration on Wednesday, days later at the most, we’ll probably get some clearer insight into one of his top legislative priorities of the first days of his administration: His economic rescue plan, which includes funding to support a third wave of coronavirus stimulus checks.

Moreover, the latest stimulus check update along these lines is that Americans might not have to wait very long at all, for what Biden has said will in all likelihood be a round of $1,400 stimulus checks (as a top-up of the checks we got during the final weeks of the Trump administration). Those were spelled out as a key piece of the $1.9 trillion COVID relief plan that Biden unveiled on Thursday, with the plan also including more funding for COVID testing and vaccine distribution as well as aid to small businesses, in addition to the direct payments to Americans. “I’m convinced we are ready to get this done,” Biden said during his address laying out that plan. “The very health of our nation is at stake. We have to act, and we have to act now.”

The whole point of the new round of payments, which will represent a third stimulus check for Americans since the first wave of payments was approved back in March of 2020, is to get money into peoples’ hands so that they spend it immediately — providing a quick jolt to the economy. Accordingly, Goldman Sachs’ chief US political economist, Alec Philipps, has said he thinks these new $1,400 stimulus checks could start hitting the first recipients’ bank accounts in late February.

This depends, of course, on a big caveat coming to pass: For that time frame to come to fruition, Congress would need to pass Biden’s massive spending bill sometime by mid-February. That’s an aggressive schedule, to say the least, given that the bill will give deficit hawks in Congress pause, and speaking of Congress – the Democratic control of the Senate is razor-thin anyway, relying on Vice President-elect Kamala Harris’ vote to break ties, which is what gives Democrats the margin edge.

Biden has previously described these new checks as essentially raising the $600 payments that Trump’s administration approved up to $2,000. The Biden plan would also apply to dependents, extending the stimulus payments to college students as well as any dependent over the age of 17.