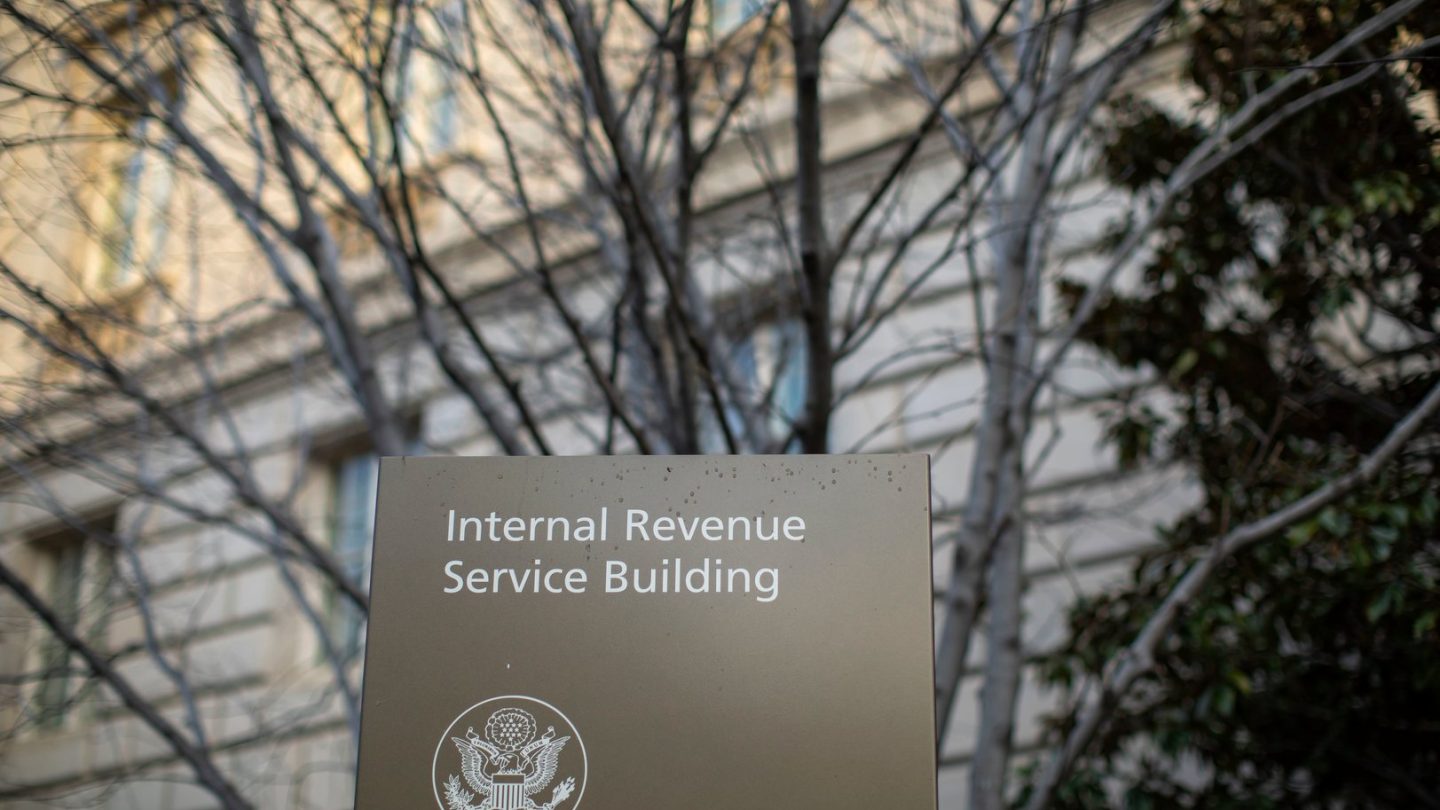 As of Friday, April 24, the IRS has issued 88.1 million stimulus checks to taxpayers, with the average check amount totaling $1,791.

That’s according to new data released from the tax agency, which came the same week that the IRS began issuing paper checks via the mail after a few weeks of sending out stimulus payments electronically, via direct deposit. The data also reflects that the IRS has paid out more than $157 billion so far as a direct disbursement to Americans, which generally comes in the form of up to $1,200 to individuals and $2,400 to married couples (that $1,791 average above also includes the fact that parents can get an extra $500 per child, and individuals and married couples above a certain income threshold can still qualify for an amount below the max amount).

To get a sense of where things stand in the process of getting all this money out and into the hands of Americans — millions of whom are newly jobless as a result of the financial cataclysm wrought by the coronavirus pandemic — the IRS is estimating that more than 150 million stimulus payments will ultimately be sent out, so you can see that with where the total stands as of Friday, the process is a little more than halfway over.

“The IRS, Treasury and partner agencies are working non-stop to get these payments out in record time to Americans who need them,” IRS Commissioner Chuck Rettig said in a news release about Friday’s data. “Tens of millions of people across the country are receiving these payments, and millions more are on the way. We encourage people to visit IRS.gov for the latest information, FAQs, and updates on the payments.”

Click here to see the latest tallies by state from the IRS, in terms of how much stimulus money has gone out so far, and where. No surprise, the biggest chunk of payments thus far has gone to states like California, Texas, and New York. If you weren’t aware, here’s how to track your money from the IRS.

Note: If the IRS doesn’t have your direct deposit information, the agency will send out your stimulus payment in the form of a paper check. The IRS says the first batch of those checks (about 5 million) was put in the mail and should have started arriving in peoples’ mailboxes this week. Those paper checks will continue to go out in batches between now and September, which is when the agency estimates they’ll all have finally been sent out.