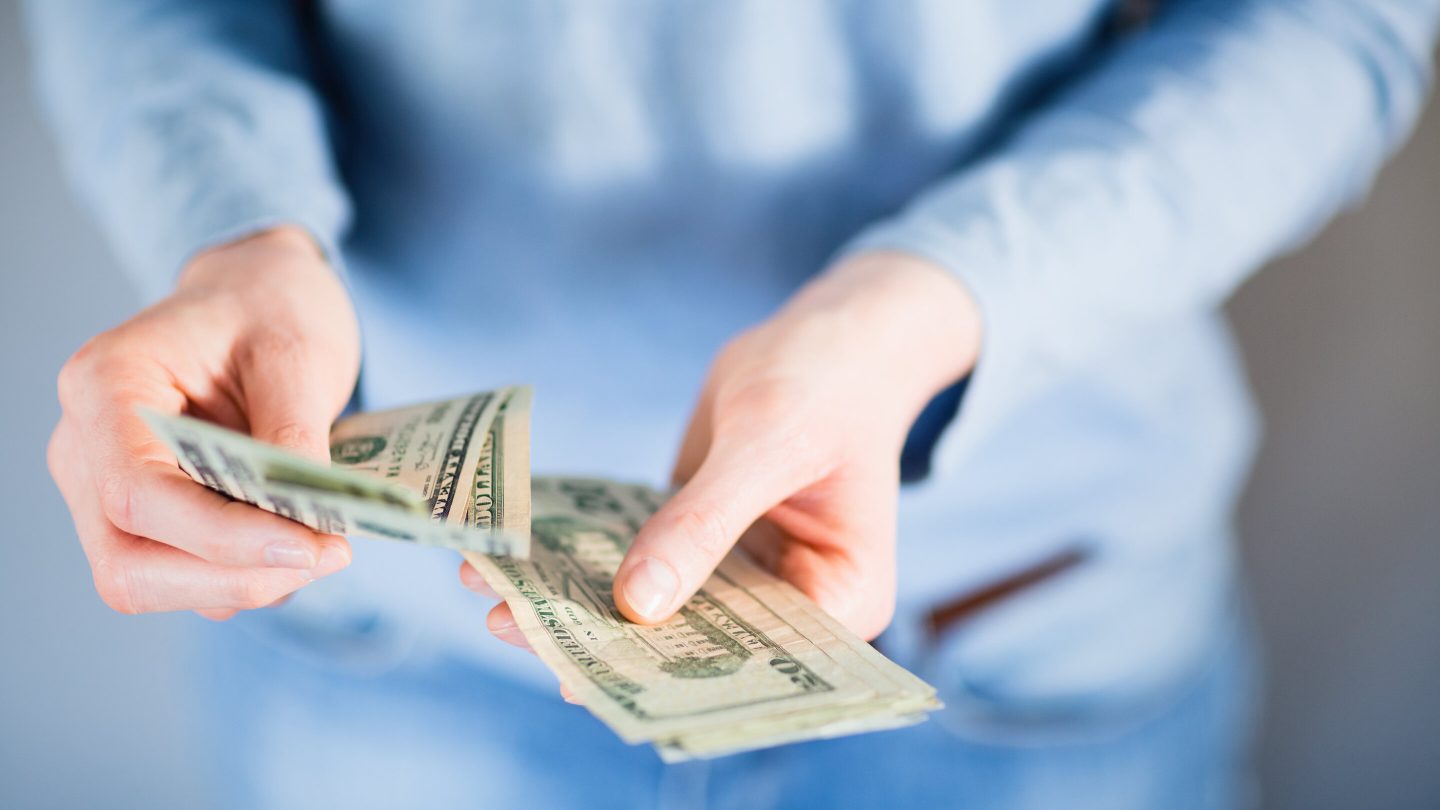 A new book from two New York Times reports, titled This Will Not Pass, offers an abundance of newly reported detail about the 2020 presidential election and the first year of the Biden administration. That means lots of fascinating detail and behind-the-scenes insight about milestones like, among other things, the passage of the $1.9 trillion American Rescue Plan. Thanks to that legislation, remember, millions of Americans got a string of relief check payments — which were really just advance payments of an expanded child tax credit.

We’ll get into more of the dynamics behind those relief checks below, partly as a backgrounder for why the federal government abruptly stopped funding the payments. Suffice it to say, political support for the relief checks fell apart in Congress, which is why the onus for them has since shifted to the state level. To states, in particular, like Connecticut and Vermont.

The effort in Connecticut is thanks to the culmination of a new $24.2 billion state budget agreement. One that adds, for the first time in the state’s history, a child tax credit. The amount of that credit is $250 per child for up to three children under the age of 17.

The credit was reportedly made possible thanks to a budget surplus. Moreover, it’s only scheduled to be temporary. The credit would wind down one year from now — but there’s always a chance lawmakers could extend it at some point in the future.

Meanwhile, Vermont lawmakers have been a couple of different pending tax proposals to reconcile. Those include, among other things, different ideas on how the state should likewise adopt its own child tax credit.

State efforts like those probably wouldn’t have materialized at all if things had turned out differently in Congress.

The newly published This Will Not Pass goes into extensive background by way of explaining what happened. Basically, when West Virginia Democrat Joe Manchin decided not to support an extension of the child tax credit, that was the final nail in the coffin. The Senate is split 50-50, and Democrats needed every single vote. Manchin’s defection effectively killed off the possibility of any more relief checks.

Republican Senate leader Mitch McConnell, especially, worried about the implication of the child tax credits. Specifically, if the relief checks were continued, he believed that they’d be hard to kill off. “The country, McConnell lamented, might cross a point of no return toward becoming a European-style social welfare state,” the NYT authors write in the book. “Exactly the outcome he had spent his career arguing against.”