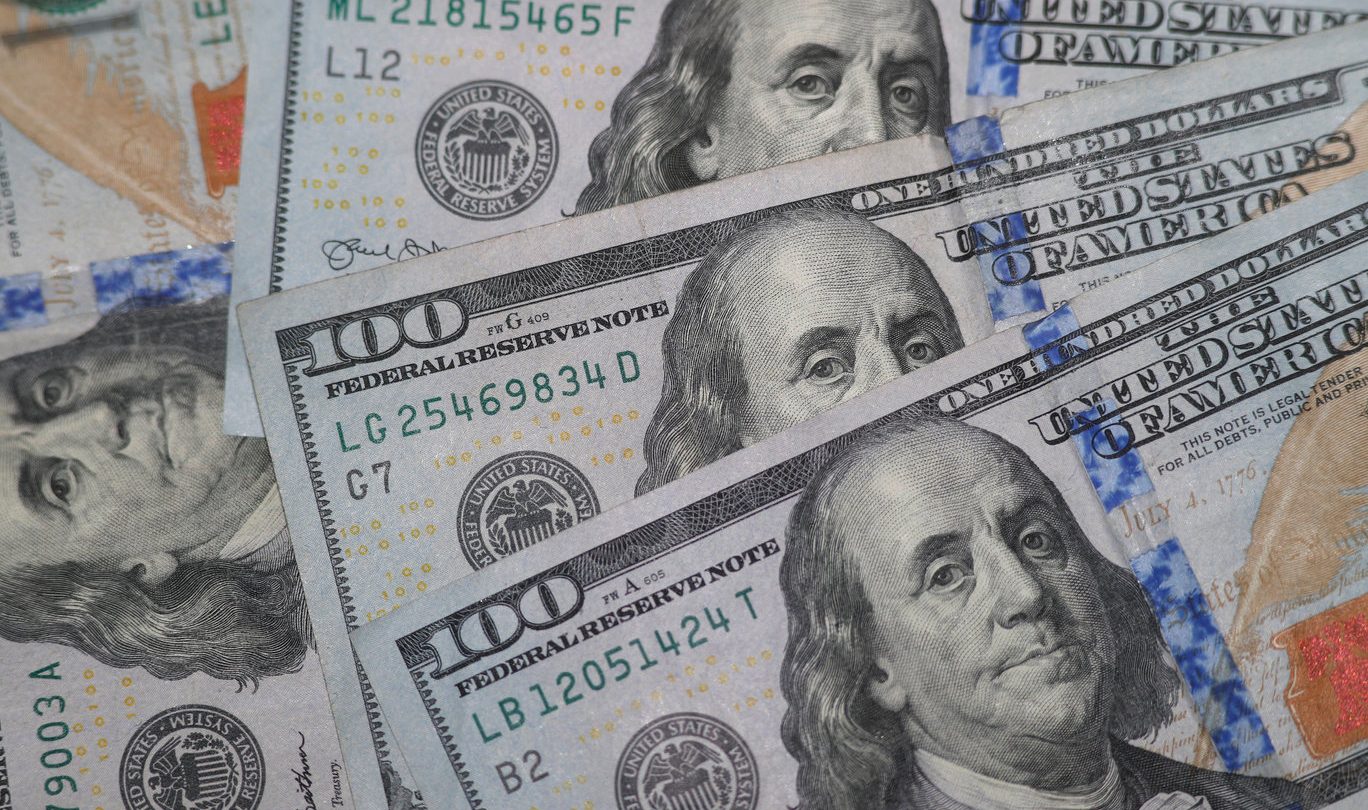 Let’s get this out of the way right from the start — if you’re one of the millions of Americans in dire financial straights right now because of the coronavirus pandemic and desperately waiting on a new stimulus check from the federal government, we’ve got bad news. Despite the fact that new jobless claims have topped 1 million for 19 weeks now, congressional leaders and the White House are not anywhere close to having a new stimulus bill poised for passage and ready for President Trump to sign into law. “I’m not very optimistic that we will have any kind of an agreement on a comprehensive bill in the near future,” White House Chief of Staff Mark Meadows said on Thursday.

That’s partly because lawmakers are trying to do a lot with this new bill, which could include everything from funding for new stimulus checks to incentives for businesses to bring back and to hire workers. The more elements that are included, the more there is to argue over, which doesn’t put money into the pockets of ordinary Americans any faster. Be that as it may, however, we can still make a few guesses based on how things are going now, and how much time is left in the process, to figure out when the next round of stimulus checks might be sent out — and how soon you’ll actually have that money in your hands.

Our predictions will be based largely on the fact that Kentucky Republican and Senate Majority Leader Mitch McConnell has set an August 7 deadline to wrap all this up by, in advance of the Senate heading out for a new recess. So that’s one marker. Let’s also use the template of the CARES Act, which is the last stimulus bill Congress passed, as well as the timeframe surrounding it — Trump signed it into law on March 27, and the first stimulus checks started going out on April 15.

Based on all that, we have two possibilities for when the first batch of new stimulus checks might start arriving.

If the Senate goes right up to the deadline and passes the so-called HEALS Act by August 6 and the Democrat-led House signs on the next day, a bill could be put on President Trump’s desk to sign, say, by August 10. At that point, we’d expect the first stimulus checks to start going out two weeks later, on August 24.

A worse-case scenario, however, is that the Senate isn’t able to agree on another coronavirus relief package before senators break for their recess. They’re scheduled to return on September 8, and if you assume a window of September 8-9 for both the Senate and House to come to terms, that could put a bill in front of the president on September 10-11. In which case, stimulus checks under that framework would start going out the week of September 28.

Thus, the optimistic case here is we’ve still got about a month to go before the first Americans will start receiving a new stimulus check. It’s dependent, of course, on how fast congressional leaders work, but cheer up if this timeframe has put you off a bit — there’s starting to be some chatter that this might not even be our last coronavirus stimulus bill we’ll see this year.