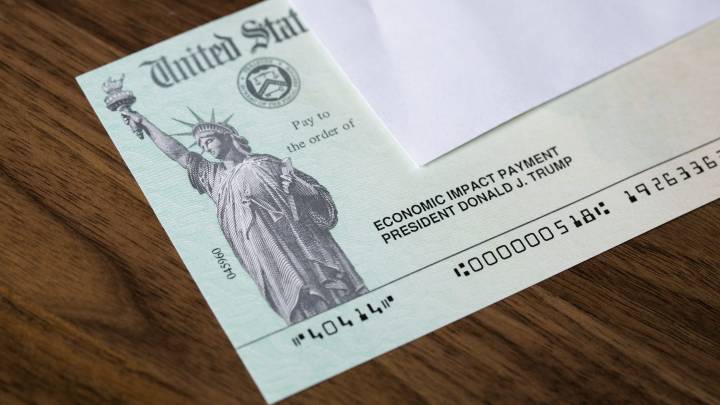 There was supposed to be a deal by now. That was the conventional wisdom, at any rate, as opposed to the latest stimulus bill update we have as of Friday morning, August 7, that talks over a new bill stacked with much-needed benefits like funding for stimulus checks and aid to cash-strapped states are dangerously close to collapsing.

That’s where we are now, with Democratic House Majority Leader Nancy Pelosi lamenting that “it’s most unfortunate,” referring to the depressing state of negotiations right now. This is what passes for the status quo these days among the top legislative officials of the richest, most powerful nation in the world — even when the house is on fire, they’ll still fight over everything, from (to continue the metaphor) the size of the water hose needed to douse that fire to who’s going to operate it, and how. Echoing Pelosi’s comments, US Treasury Secretary pointed to sticking points like aid to state and local governments and the prospect of renewing enhanced unemployment benefits to tell reporters that “There’s a handful of very big issues that we are still very far apart” on.

The coronavirus pandemic, of course, is still raging throughout the country and world, heedless of the lack of political will to fight it. And make no mistake, that political will seems virtually nonexistent. As of the time of this writing on Friday morning, there were no major congressional meetings scheduled to pick up the pieces of the stimulus talks, meaning Congress is just going to barrel right past the informal deadline of Friday that had been set to try and have the framework of an agreement in place. And for even more indications of how scattershot the whole approach is starting to feel, President Trump is reportedly considering the use of executive orders to address various pieces of what was supposed to be a comprehensive stimulus bill, such as an extension of unemployment insurance.

According to The Chicago Tribune, here’s some of what’s at stake with no stimulus bill on the horizon: “A breakdown in the talks would put at risk more than $100 billion to help reopen schools, a fresh round of $1,200 direct payments to most people and hundreds of billions of dollars for state and local governments to help them avoid furloughing workers and cutting services as tax revenues shrivel.”

“We believe the patient needs a major operation while Republicans want to apply just a Band-Aid,” Senate Minority Leader Chuck Schumer said, according to the Tribune. “We won’t let them just pass the Band-Aid, go home, and leave America bleeding.”